US Blocks Sale of Turkish T129 ATAK Helicopter To Pakistan 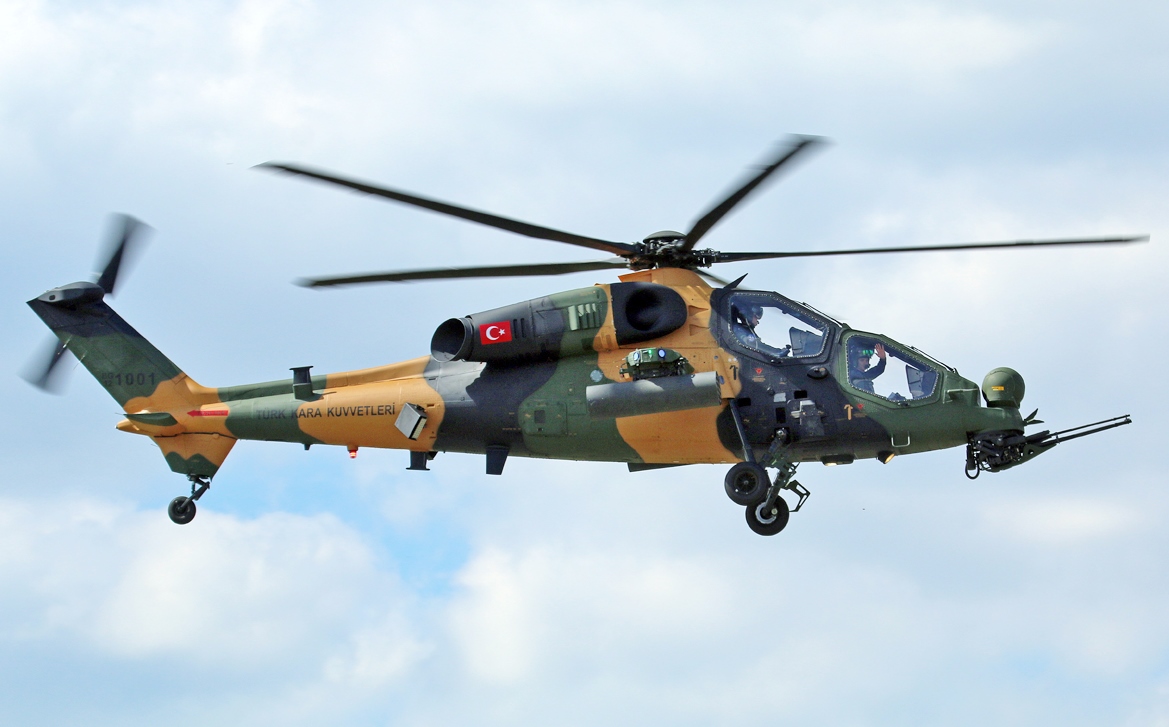 Turkey and Pakistan signed a $1.5 billion deal for the Turkish-made helicopter gunships on July 13, 2018. The delivery date of the first helicopter was pushed back after the U.S. Department of Defence last year refused to issue the Turkish company with an export license for the delivery of the gunships’ CTS800 engines.

Producers in France and Poland are being considered as potential suppliers of the engine, according to Hürriyet newspaper. Meanwhile, 41 ATAK helicopters have been delivered to the Turkish Land Forces Command and six to the Gendarmerie General Command, SoL said.

The deal between Ankara and Islamabad sees for the delivery of 30 T129 ATAK helicopters to Pakistan. Pakistan’s current AH-1F Cobra gunships lack the capability to perform adequately over the higher altitudes of the Hindu Kush mountain range, separating Afghanistan and Pakistan, according to the country’s officials.

US To Deploy Powerful Fleet Of F-22 Raptors, F-35s, B2 Stealth Bombers To Australia To Deter Belligerent China – Pentagon Report