A prototype of the US Hypersonic and Ballistic Tracking Space Sensor (HBTSS), part of a proposed multi-layered satellite network to protect against weapons that travel many times faster than the speed of sound, has completed a critical design review, Northrop Grumman said on Wednesday.

Northrop Grumman received a $153 million contract from the US Missile Defense Agency earlier this year for a portion of the HBTSS program and is on schedule to deliver its sensor prototype in 2023, the release said.

After the HBTSS prototype is delivered, the company will conduct an on-orbit test to demonstrate its ability to continuously track and rapidly process its observations of hypersonic threats, as well as its ability to effectively hand off the information so the missile can be intercepted, the release added.

“When it comes to national safety, there’s no room for error,” said Sarah Willoughby, vice president, OPIR and geospatial systems, Northrop Grumman. “This critical design review puts Northrop Grumman on track to deliver a vital component of our missile defense architecture to keep the U.S. and its allies safe against hypersonic threats.”

As a latecomer in developing hypersonic missiles, the US is attempting to catch up to Russia and China, which have successfully tested their own versions of the weapons that travel at least five times the speed of sound and are said to make existing missile defense technology obsolete.

US Concerned By Hypersonic Missiles

“The threat is accelerating much more than we thought back in 2018,” Nahom told a US Senate Appropriations Subcommittee hearing on Navy and Air Force weapons systems divestments.

China was pushing ahead as fast as it could to expand its military power including air combat capabilities, Nahom told the hearing. “China’s actions show a sense of urgency, a massive buildup of military power and a willingness to use that power,” Nahom said.

The US Air Force has said it plans to divest more than 200 aircraft with its fiscal 2022 budget request. Air Force leaders have said they want to use the cuts to free up $1.3 billion to reinvest in their sixth-generation fighter, hypersonic weapons and other emerging technologies.

Hypersonic missiles can travel in the upper atmosphere at more than five times the speed of sound. These missiles can navigate much faster than the current ballistic and cruise missiles.

They can also shift their directions mid-flight and do not usually follow a predictable pattern like a traditional missile does and could even change its course based on Artificial Intelligence. This makes hypersonic missiles extremely challenging rather impossible to track and intercept for now.

Recently, China reportedly tested a nuclear-capable hypersonic glide vehicle that went around the globe before it sped towards a target. The vehicle sped through low-orbit space before missing its target by some distance.

“The test showed that Beijing had made a staggering improvement in hypersonic missile and was far more advanced than US officials realized,” the report said. The Financial Times, quoting sources, reported that it was theoretically possible for the weapon to fly over the South Pole. 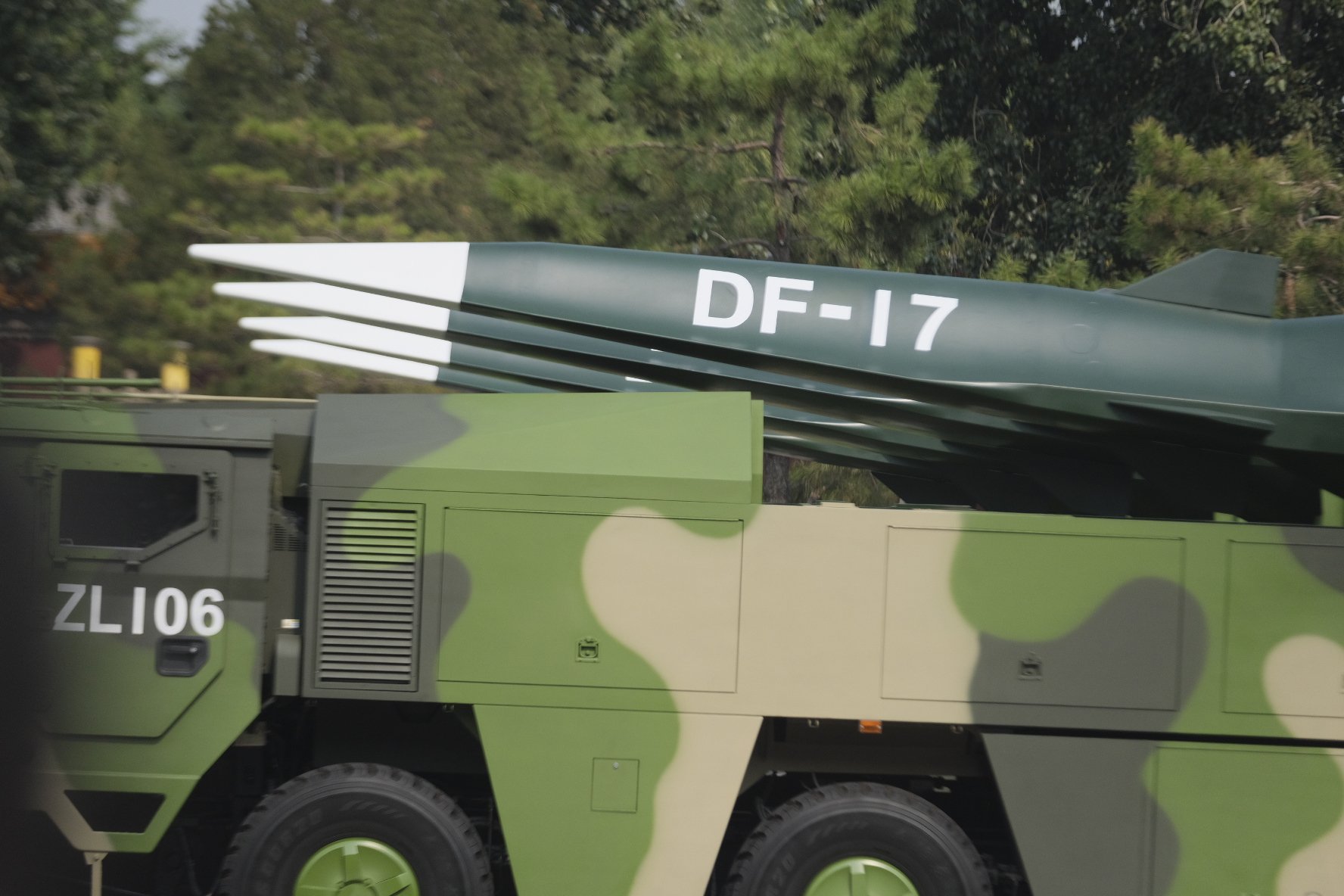 It appeared that this development caught US Intelligence by utter surprise. China has so far conducted “hundreds” of tests in the past five years. Compared to this, the US has completed a meager of nine such trials.

Gen Mark Milley, chairman of the joint chiefs of staff, was the first official to confirm the nature of a test this year by the Chinese military.

Milley said he could not discuss details because it involved classified intelligence but confirmed that the Pentagon was also working on hypersonic weapons, whose key features would include flight trajectory, speed and maneuverability.

Many media houses called it a Sputnik moment for the US.

The launch of a Sputnik satellite by the USSR in 1957 stunned the world and Washington apprehended it could fall behind technologically in an accelerating arms race.