Initially, seven companies had shown interest in the RFI issued on September 16 by ATLA, with only BAE, Boeing, and Lockheed Martin replying prior to the RFI’s deadline. The Lockheed bid also involves the American global aerospace company – Northrop Grumman.

On October 30, the Japanese Ministry of Defence had signed a contract with Mitsubishi Heavy Industries (MHI) for the development of the new F-X fighter, expected to succeed the Mitsubishi-produced F-2 in the 2030s.

ATLA in its statement said the MHI (Mitsubishi Heavy Industries) will conduct conceptual design to look for the best fighter configuration to meet the requirement. “Receiving the answers of the RFI from 3 companies, will assess them and choose a candidate company by the end of the year.”

Japan is focusing on developing an advanced, next-generation fighter jet to emerge in the 2030s, aimed to improve its strategic position in the region and adding new tactical possibilities to the country’s Air Self Defense Force.

According to an AP report, the new stealth fighter will replace Japan’s legacy F-2 fighter and fly alongside a growing fleet of F-35s.

The country currently operates 290 aircraft and is now acquiring dozens of F-35s to replace its F-4 fighters. Japan is faced with critical threats from China and North Korea, and for it to strengthen its ability to support the US as its ally it will need unparalleled air superiority in the region.

The company responded to an RFI from the Japanese Ministry of Defense’s acquisition, technology and logistics agency with a proposed package that outlines BAE’s technical capabilities across a range of key areas.

“We firmly believe that we can add significant value to the F-X program. We look forward to further progressing our discussions and we are honored to have the opportunity to collaborate with Japan on this program,” Andy Latham, Campaign Delivery Director-Japan, for BAE Systems’ Air business, said.

Lockheed Martin has also expressed interest in partnering with Mitsubishi in the fighter program. The US aircraft maker already has a long history of defense collaboration in Japan.

“Lockheed Martin has responded to Japan’s F-X Request for Information (RFI) with Northrop Grumman,” the company was quoted by FlightGlobal as saying. 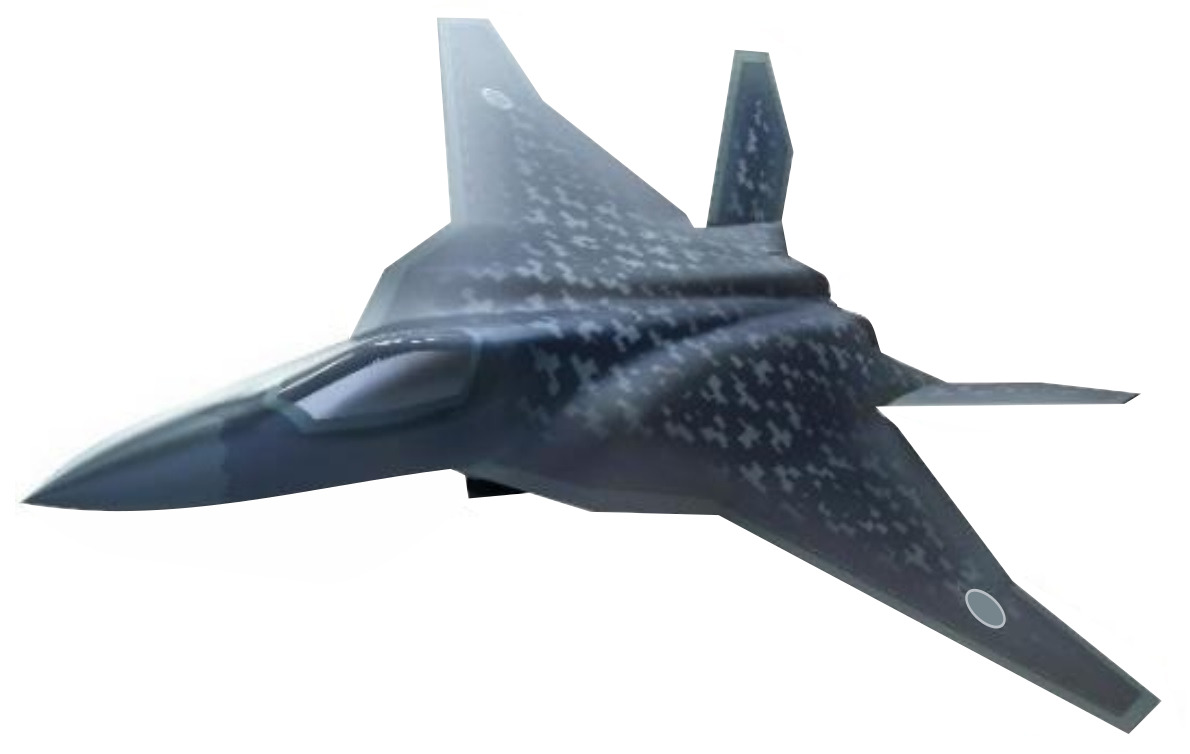 Japan was certain about developing the next generation plane indigenously, which led to Mitsubishi being the obvious choice to be the prime contractor for the F-X future fighter program. Mitsubishi was the aerospace company that developed the country’s X-2 technology demonstrator, also producing the F-2, which is to be replaced by the F-X by the 2030s.

Right after deciding that it was building an entirely new fighter, Japan started scouting for foreign partners to help develop the additional technologies, with innovators from both UK and the USA in contention.

F-X will be built as a large fighter with a heavy weapons payload and a large combat radius. The new and advanced platform will have an indigenous powerplant, with Japanese engine maker IHI experimenting with the XF9-1 engine.

Northrop Grumman has also been proposing to work with Japan’s Ministry of Defense and Japanese industry in support of the F-X program and has been involved in negotiations for a long time.

Also leading the race is another American aerospace behemoth, Boeing, the company which has extensive combat aircraft presence in Japan. Boeing was involved in upgrading Tokyo’s fleet of F-15J fighters to a new “Japanese Super Interceptor” standard.

The company has in the past partnered with Mitsubishi in the past in a number of defense projects. “We are honored to have been invited to submit a proposal to support the design and production of Japan’s next-generation fighter,” FlightGlobal quoted the company saying.

Previous articleF-35s Rejected, Germany OKs A Whopping 5.4 Billion Euro Contract To Buy 38 Eurofighter Typhoons
Next articleWhy The US Is Not Leaving Afghanistan Any Time Soon Despite Donald Trump’s ‘Election’ Vows?

As India and Pakistan recently decided to cease-fire along the contentious Line of Control, there are tell-tale signs of Pakistan feeling the heat under...
Read more
Load more