The US Air Force is moving closer to the integration of an advanced air-defense busting missile to its newest F-35A fighter jets.

On Monday, the Department of Defense awarded a $9.3-million contract to Lockheed Martin to integrate the long-awaited AARGM-ER missiles with the platform.

“Lockheed Martin Aeronautics Co., Fort Worth, Texas, has been awarded a $9,326,062 cost-plus-fixed-fee contract for the Long Range Systems Division seeking to integrate the Navy Advanced Anti-Radiation Guided Missile-Extended Range (AARGM-ER) into the F-35,” the Defense Department said in a statement. 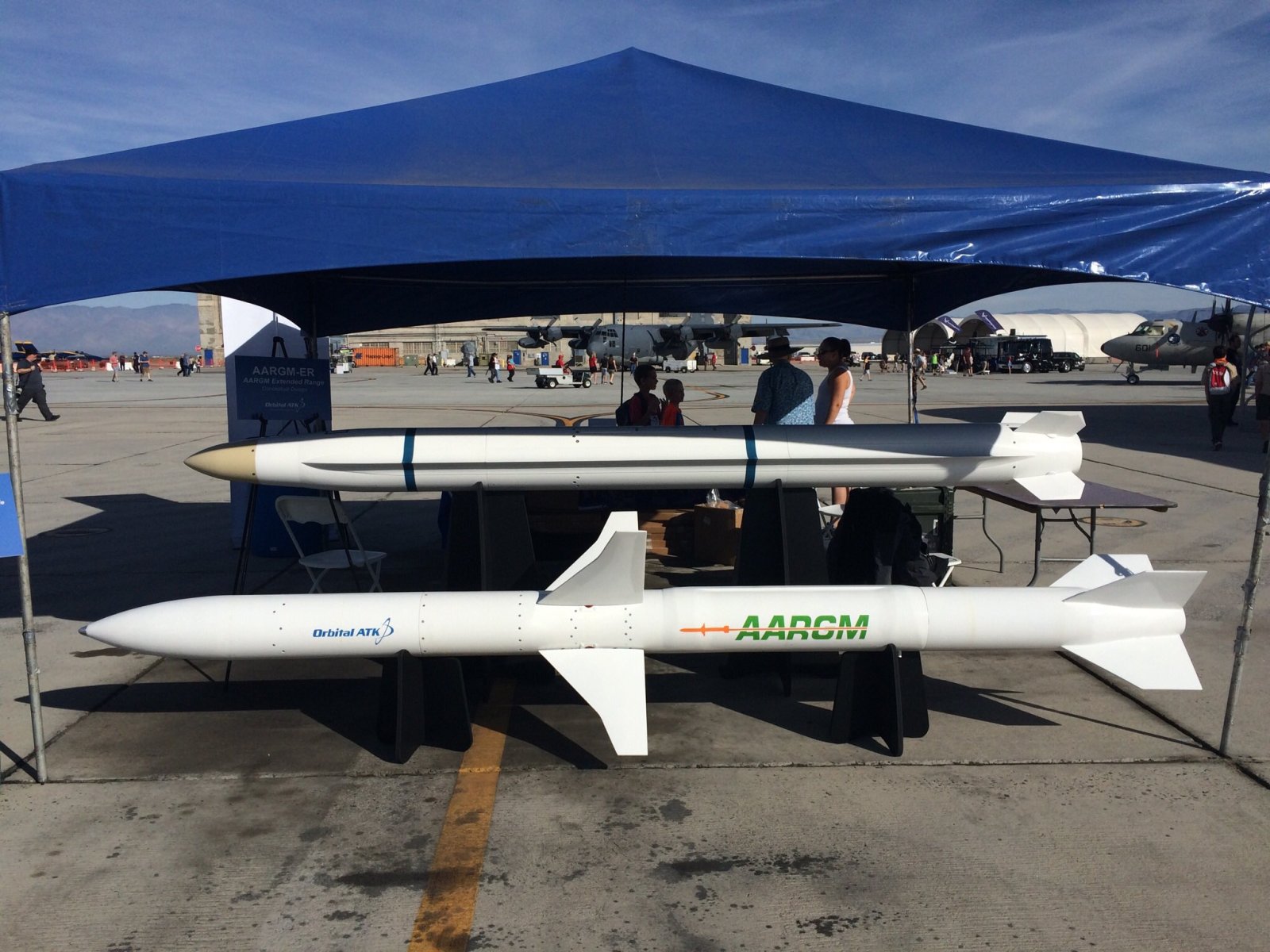 An anti-radiation missile homes in on the electronic transmissions coming from a hostile surface-to-air radar and destroys it.

The AARGM-ER was originally developed for the navy carrier-based fighters, equipping its F-35C fighter fleet with a credible long-range weapon, which would further boost their lethality in carrying out SEAD/DEAD (suppression/destruction of enemy air defenses) sorties.

“The new missile would give those stealthy jets, as well as other aircraft in the future, an important tool for quickly knocking down anti-access and area denial threats, as well as destroying pop-up targets on short notice,” Tyler Rogoway wrote for TheDrive.

With Lockheed Martin bagging the contract, the weapon system would also find its way into the US Air Force’s F-35A CTOL (conventional take-off and landing) fleet. Lockheed Martin is the parent manufacturing company of the F-35 aircraft as well.

Previous articleNot Biden Or Harris, Antony Blinken Is The Most Sought After Man In India, Pakistan
Next articleRobotic Dog: Can This Four-Legged Machine Detect & Neutralize Threats To US Ground Troops?