The US military’s Indo-Pacific Command (INDOPACOM) confirmed that three B-2 stealth bombers from the 509th Bomb Wing at Whiteman Air Force Base, Missouri have been deployed Naval Support Facility on the remote island of Diego Garcia in the Indian Ocean.

The B-2 Spirit bomber is considered the most advanced strategic bomber in the world with stealth capabilities that can penetrate air defence systems. 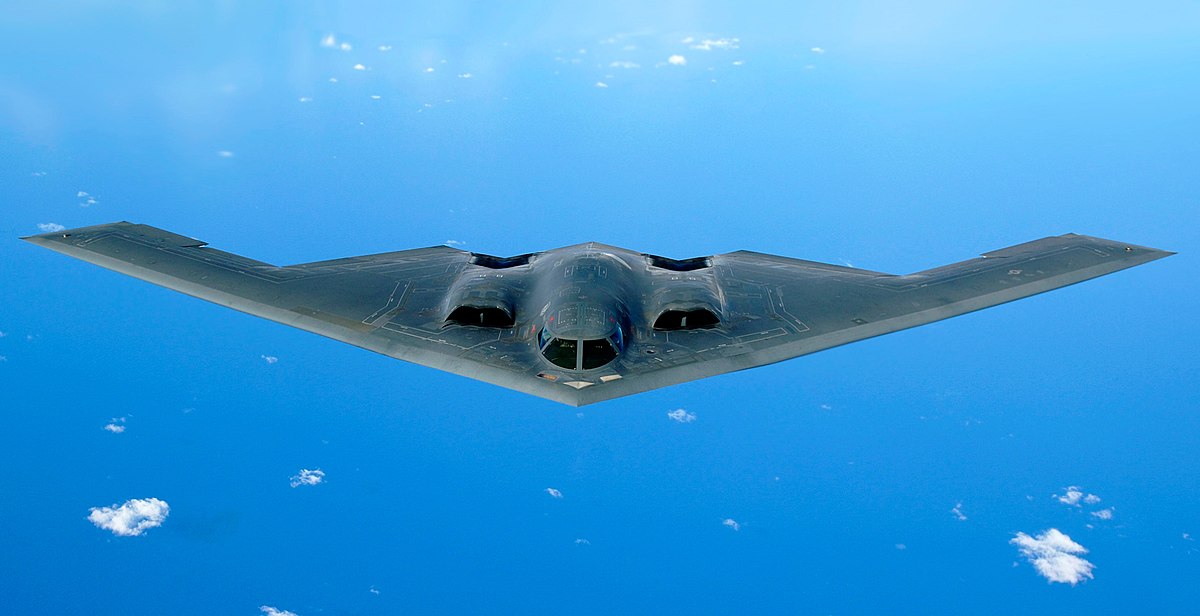 “The movement of air-based nuclear power is a demonstration of might,” said Zhao Tong, a senior fellow at the nuclear policy programme at the Carnegie Endowment for International Peace in Beijing. The move comes after four years when the bombers were last deployed the tiny island of Diego Garcia during a period of tension in the South China Sea after Beijing’s claim to the disputed waters was rejected.

After the violent border clash on the Line of Actual Control (LAC) in the Galwan valley, the US has constantly backed India’s position. The US military “will continue to stand strong in relationship to a conflict between India and China or anywhere else,” a top White House official has said.

The US has also shown constant support for Taiwan’s self-governance policy for the island that Beijing objects to. In a provocative move, a series of military drills were conducted in the Taiwan Strait by the Eastern Theatre Command of the PLA.

This was seen as a “serious warning” to the US when the Secretary of Health, Alex Azar, completed a four-day visit to Taiwan. He is the highest-ranking US official to visit the island since Washington cut diplomatic ties with Taipei in favour of Beijing in 1979.

“Our forces will be on high alert at all times and take all necessary measures to counter any attempt to split the country and make Taiwan independent,” a spokesman for the Eastern Theatre Command said.

The deployment of bat-shaped B-2 bomber is a clear sign of US asserting its Indo-Pacific strength. “A stealth bomber is hard to detect or intercept. So if it flew into the Chinese airspace with a nuclear warhead, it would be up to the Americans to decide if they wanted to start a war,” said Beijing-based military commentator Zhou Chenming.