A new U.S. air force service release announced a software update to the MQ-9 Reaper “hunter-killer” drones, enabling it to carry double the amount of payload than it originally used to. 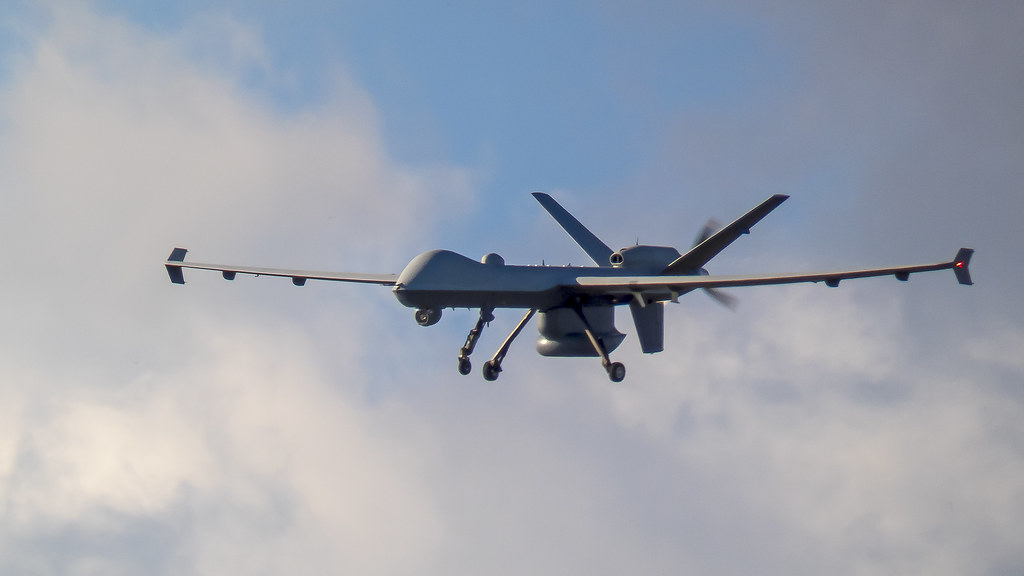 The UCAV shall now be capable of carrying 8 AGM-114 Hellfire missiles instead of the earlier stated capacity of 4, the release mentioned.

According to the sources, the 556th Test and Evaluation Squadron carried out the tests at Creech Air Force Base, Nevada. The additional pylons which were earlier reserved for various laser-guided bombs such as the GBU-38 JDAM or for fuel tanks were fitted and integrated with the additional Hellfires.

Talking about the efficiency of the drone, Lt. Col. Michael Chmielewski, commander of the 556th Test and Evaluation Squadron, said: “History has proven the MQ-9’s ability to provide aerial continuity and attack support for air and ground forces during counter-insurgency and Close Air Support.”

“Doubling the firepower of this high-endurance aircraft with Hellfires improves the lethality and agility of the MQ-9 over many combat roles, with an arsenal of highly versatile, accurate, and collateral-friendly weapons for all combatant commanders,” he added.

The AGM-114 Hellfire is the primary attack weapon of choice to be fitted on the MQ-9 (often called the Predator-B) and has seen considerable success in the battlefields around the world. The service also told that even with the integration of the capability of firing additional missiles from the drone, the weapons payload remains flexible and user-friendly.

Master Sgt. Melvin French, Test System Configuration Manager for the program, explains, “Aside from the extra hardware required to be on-hand, no other changes are required to support this new capability and added lethality.”

Often called the “Predator-B,” this was the first hunter-killer UCAV (unmanned combat aerial vehicle), meaning that it could independently find and engage targets while also helping in surveillance and tactical reconnaissance.

Recently, India has expressed its interest for the purchase of 30 MQ-9B SkyGuardian drones, for which proposals are said to be in the final stage for clearance with the Defense Ministry.