The US Navy christened one of its newest Virginia-class attack submarines, the future USS Hyman G. Rickover (SSN 795), during a ceremony at the General Dynamics/Electric Boat shipyard facility in Groton, Connecticut.

Up, Up & Not Away: Why US Is Failing With Its Hypersonic Program While Arch-Rivals – Russia & China Zoom Ahead?

According to a video of the Saturday ceremony, released by General Dynamics, it took Sarah Greenert McNichol, the daughter of Darleen Greenert, the submarine’s sponsor and a Navy veteran, three attempts to break the sacrificial bottle of champagne against the vessel (a good luck ritual).

Adm. James Caldwell, director, Naval Nuclear Propulsion Program, attended the ceremony. Caldwell said as quoted by the Pentagon on Friday that the “future USS Hyman G. Rickover will play an important role in defending our nation during this time of strategic competition. 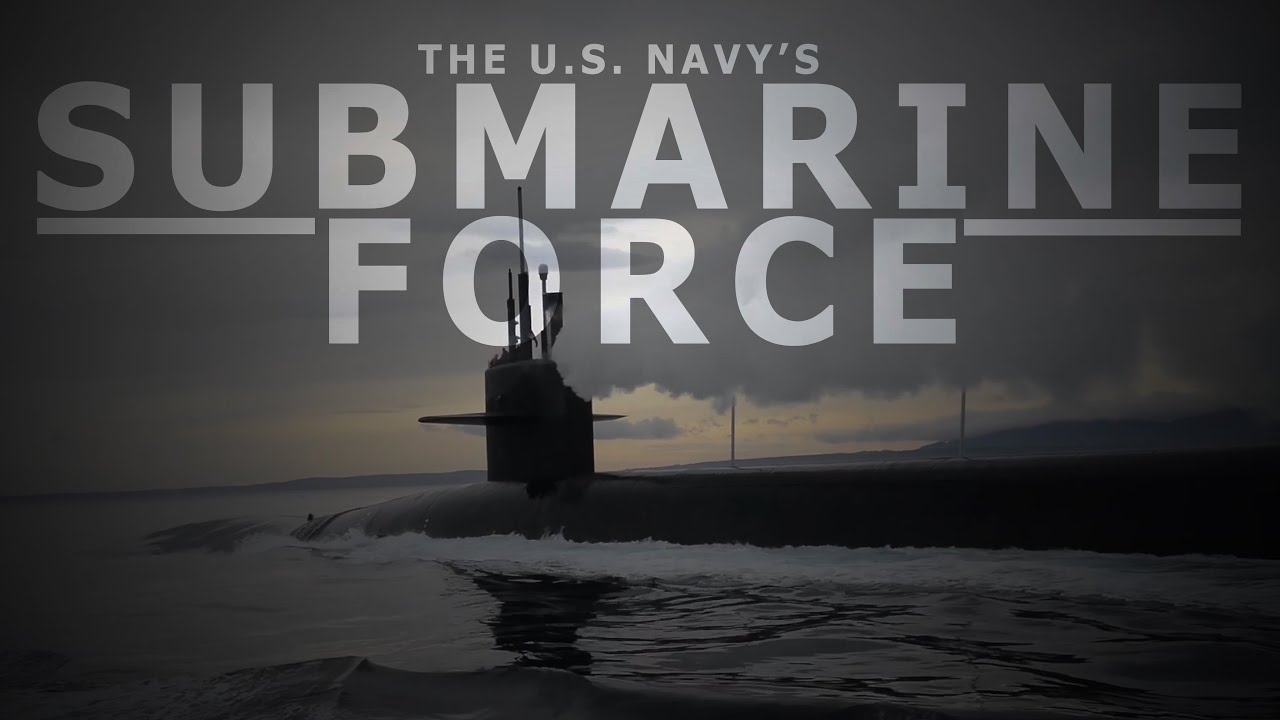 According to the US Defense Department, the future USS Hyman G. Rickover (SSN 795) is the second nuclear-powered fast attack submarine in recognition of Adm. Rickover, who was known as the “Father of the Nuclear Navy” and served for 63 years on active duty.

Previous articleUp, Up & Not Away: Why US Is Failing With Its Hypersonic Program While Arch-Rivals – Russia & China Zoom Ahead?
Next articleRafale Deployment ‘Message For China’ But Not Enough To Challenge Its J-20, FC-31 Fighter Jets – IAF Veteran