The U.S. Navy has established the first squadron that will operate  MQ-25 Stingray carrier-based unmanned tankers drones. Although the US Navy is far away from getting its delivery, the squadron personnel would begin training to operate the Boeing drones. 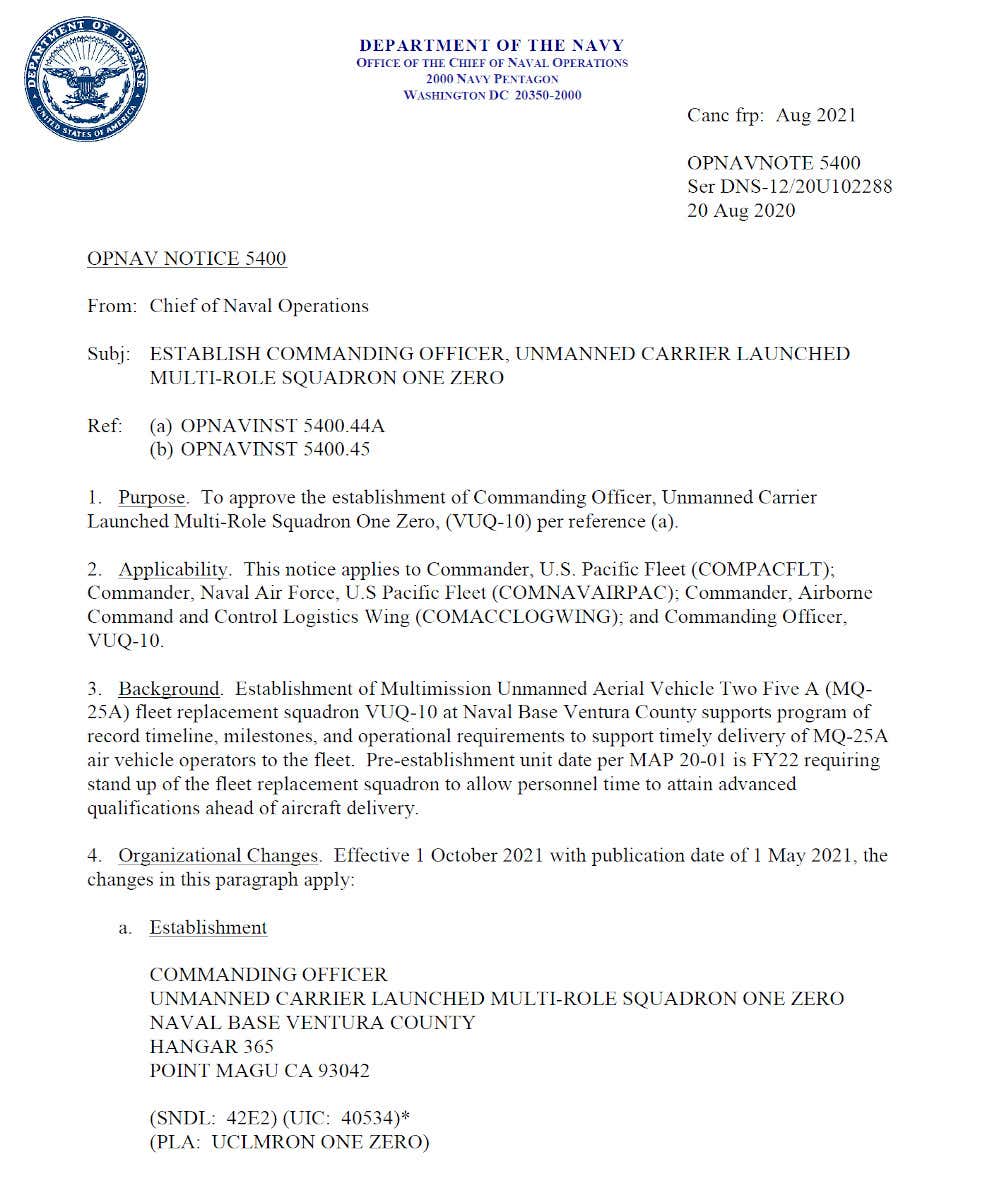 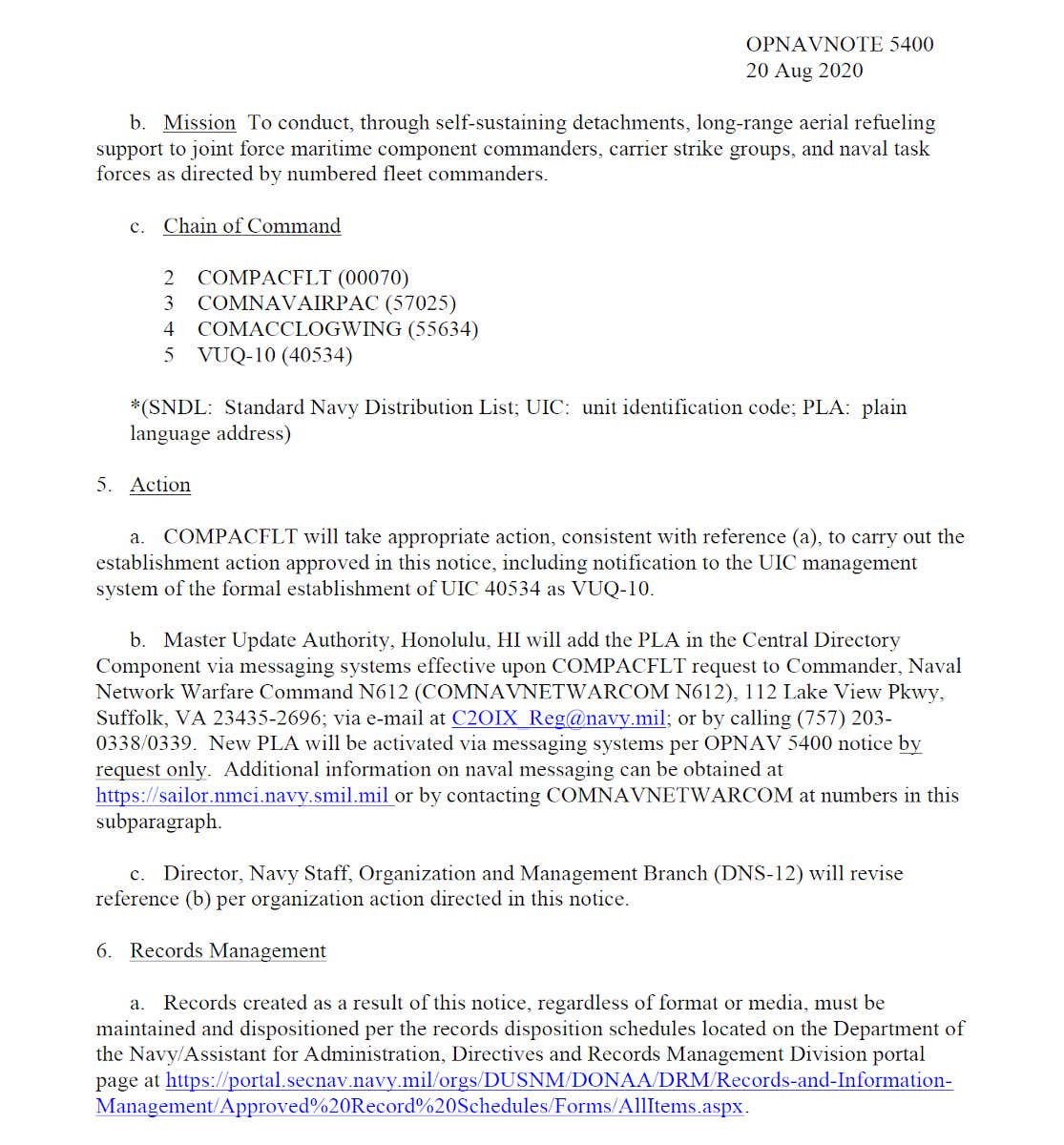 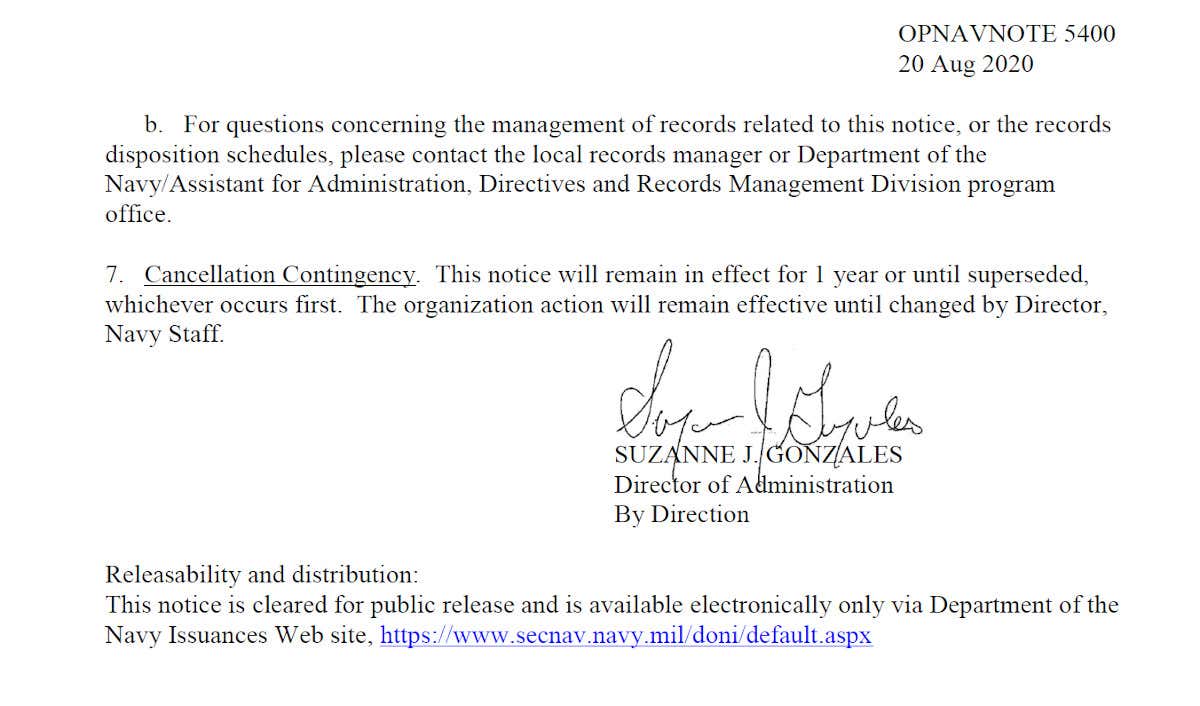 The Stingray drone is developed by Boeing for the U.S. Navy’s Carrier-Based Aerial-Refueling System (CBARS) program that aims to provide a solution to the navy’s carrier-borne aerial refuelling platform problem. 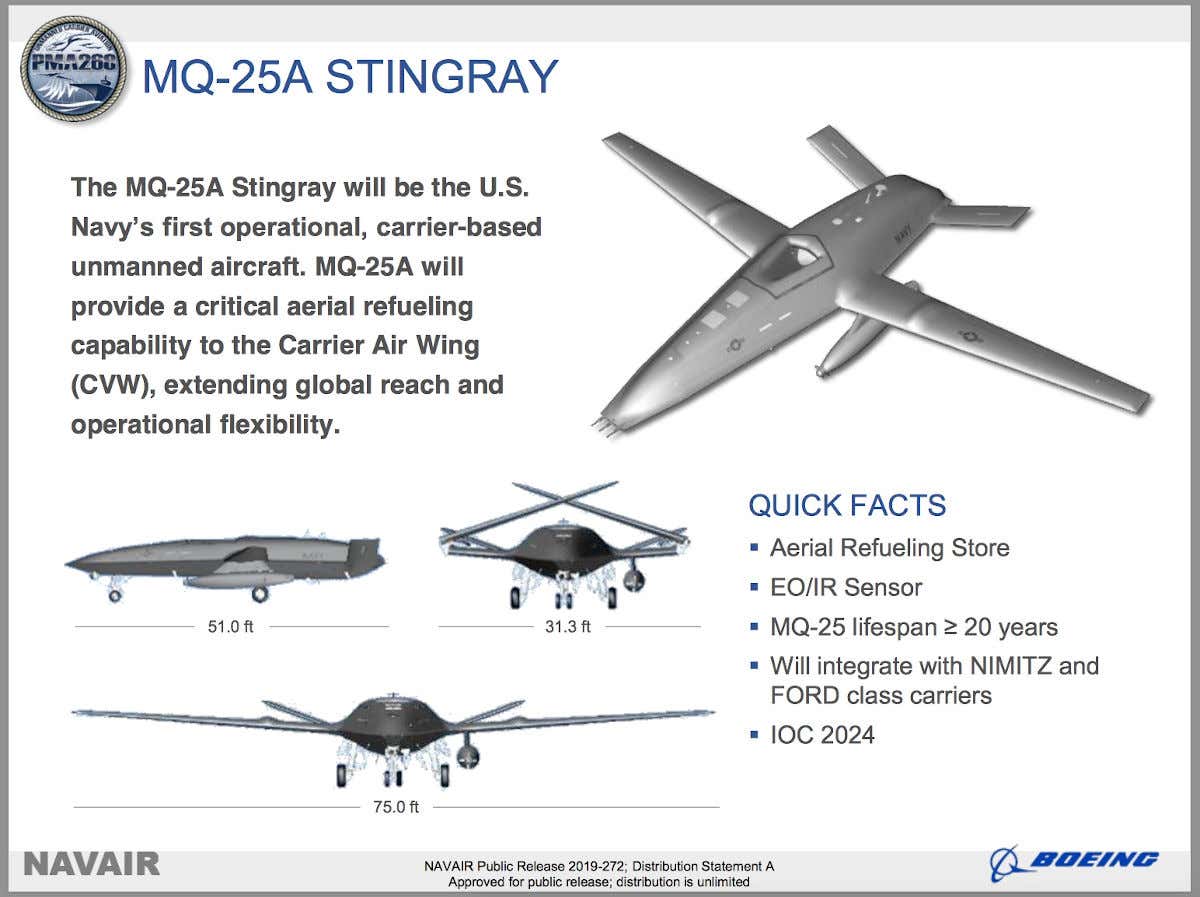 The U.S. Navy is expected to purchase 72 Stingrays at a cost of $13 billion – and reach the operational capabilities four years later in 2024, As for now, it is still expecting the completion of the first four engineering prototypes- the first of which hasn’t even been delivered yet.

The first prototype, with the tail number 1 (and thus called the T-1) made its maiden flight at the Scott Air Force Base on 19 September last year, after getting the required approvals from the FAA (Federal Aviation Administration) to use the airspace for flight testing.

While the aircraft looks stealthy, it, however, is not – or at least less stealthy compared to its flying wing counterparts such as the X-47 or the S-70 Okhotnik.

Previous article
Amid China Tensions, US Approves Indian Request To Support Their C-130J Super Hercules Fleet
Next article
Has ‘Border Stalemate’ Taught Both India & China To Work On Innovative Defense-Tech Instead Of Mere Numbers?