The US Navy is preparing to deploy the largest underwater drone called ‘Snakehead’ to detect enemies. The drone that can be launched and recovered by nuclear submarines will scout the underwater regions and gather intelligence.

EW is the ability to use the electromagnetic spectrum waves to either disrupt, intercept, or sabotage enemy electronic systems. Of late, there has been a greater emphasis on the use of EW equipment in modern warfare.

The Snakehead drone belongs to the latest class of LDUUVs that are likely to provide the US Navy with enhanced endurance, range as well as payload capabilities.

It is currently being developed by the Unmanned Maritime Systems Program Office, which is a part of the Program Executive Office-Littoral Combat Ships (PEO LCS).

The underwater vehicles have the capability of being stowed, launched, and recovered by a host of different platforms which include littoral combat ships, Virginia-class nuclear-powered submarines, and Ohio-class guided-missile submarines.

The vehicles have been designed in a manner so that they can perform a set of roles ranging from intelligence, surveillance, and mine countermeasure missions.

In addition, they are based on a modular, open architecture that enables the US Navy to develop new mission sets for the craft.

The Snakehead is a pier-launched and recovered UUV capable of transiting in the open ocean and carrying out over-the-horizon missions in littoral waters. UUVs have been designed in order to act as a significant force multiplier for the US Navy.

The Naval Sea Systems Command (NAVSEA), which is the largest of the US Navy’s five Systems Commands or SYSCOMs, had on December 23 announced its decision to use the final request for proposals (RFP) for Snakehead’s Phase 2.

At present, the actual RFP is only available to firms bidding for the contract of building these LDUUVs. The US Navy is looking to close the bidding process by September 30, 2021.

The US Navy had issued a press release regarding the RFP earlier this year, saying, “Snakehead is a long-endurance, multi-mission UUV, deployed from submarine large open interfaces, with the capability to deploy reconfigurable payloads. It is the largest UUV intended for hosting and deployment from submarines.”

Initial vehicles will be designed to support Intelligence Preparation of the Operating Environment (IPOE) missions, it said, adding, “Future vehicle missions may include the deployment of various payloads.”

The IPOE, in simple terms, is a mission involving intelligence gathering from a particular area or objective ahead of an operation.

The underwater unmanned vehicles used in this role usually possess a combination of sensors, including side-scan sonars and bathymetric sensors, so as to create detailed maps of the seabed and also identify potential hazards or other objects of interest.

The information is crucial for submarines that aim to safely ingress and egress from a designated area with the lowest chance of detection. 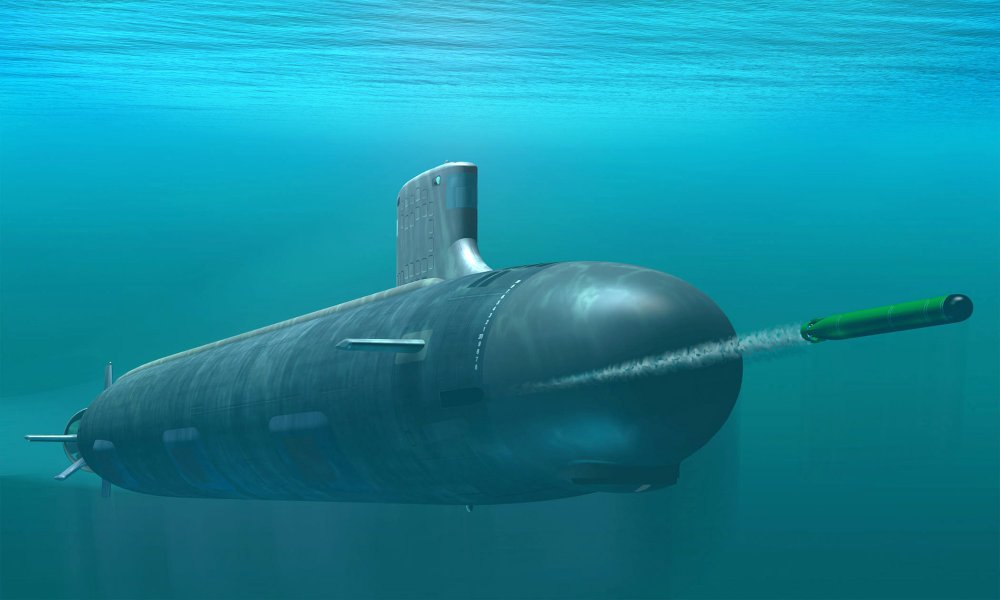 In addition, the Snakehead can help in confirming the general location and presence of any hostile forces in the area underwater without the need for the host boat to perform any direct reconnaissance, which might put the submarine at risk.

The US Navy had earlier said the Snakehead’s ability to carry out more general intelligence, surveillance, and reconnaissance (ISR) missions, as well as IPOE mission sets, was part of the initial Phase 1 design, which was expected to be in service by 2019.

However, as things stand, the first Phase 1 Snakehead is still under construction and would be ready sometime in 2021.