The United States has no issue with the recent Russia-China joint military drills in the Indo-Pacific region, US Defense Department spokesperson John Kirby said on Monday.

“We don’t have an issue with military exercises, we do it all the time,” Kirby said when asked if the Defense Department is concerned about the Russia-China joint military drills. “They obviously decided they need to operate together, exercise together, and I think they should have to speak for that.”

Kirby added that the United States will continue to improve its capabilities and work with its allies in the region.

Over the weekend, Moscow said that Russian and Chinese warships had conducted the first joint patrol in the Pacific Ocean, with the vessels traversing the international waters of the Tsugaru Strait in the Sea of Japan.

Tokyo said that the warships also sailed through the Osumi Strait and the Japanese military registered a helicopter taking off from and landing on the deck of a Chinese destroyer near the Danjo Islands. In response, the Japanese Air Self-Defense Force scrambled fighter jets.

In addition, Russia and China also held joint naval exercises from October 14-17 in the Sea of ​​Japan. The crews worked out joint tactical maneuvering, anti-mine support of detachments, as well as conducted artillery fire at sea targets, among other things, according to the Russian military.

Russia and China have held their first joint navy patrols in the Western part of the Pacific Ocean.

Earlier,  Japanese Defense Minister Nobuo Kishi and US Secretary of the Navy Carlos Del Toro discussed the recent joint passage of Russian and Chinese warships through straits near Japanese islands during a meeting in Tokyo.

During the talks, Kishi expressed concern about the activities of the Russian and Chinese vessels, the news agency said, noting that Del Toro expressed Washington’s intention to further strengthen maritime cooperation with its long-time security ally.

Japan considers China’s provocative naval activities as a massive security threat. The two countries have been locked in a dispute over East China Sea islands that China claims as its own.

Japan also has a territorial dispute with Russia over a separate group of islands that has deterred them until now from signing a peace treaty that would formally end World War II hostilities.

US Department of State Assistant Secretary Karen Donfried had earlier said that the United States welcomes an opportunity to discuss the inclusion of the European Union (EU) into the future Indo-Pacific initiatives.

We welcome France’s engagement in the region, and we’re looking forward to discussing the specifics of how we can deepen cooperation on the priorities identified in that strategy that we share.”

The cooperation in the Indo-Pacific region could include strengthening of the international rules and ocean governance, and digital connectivity, Donfried added. 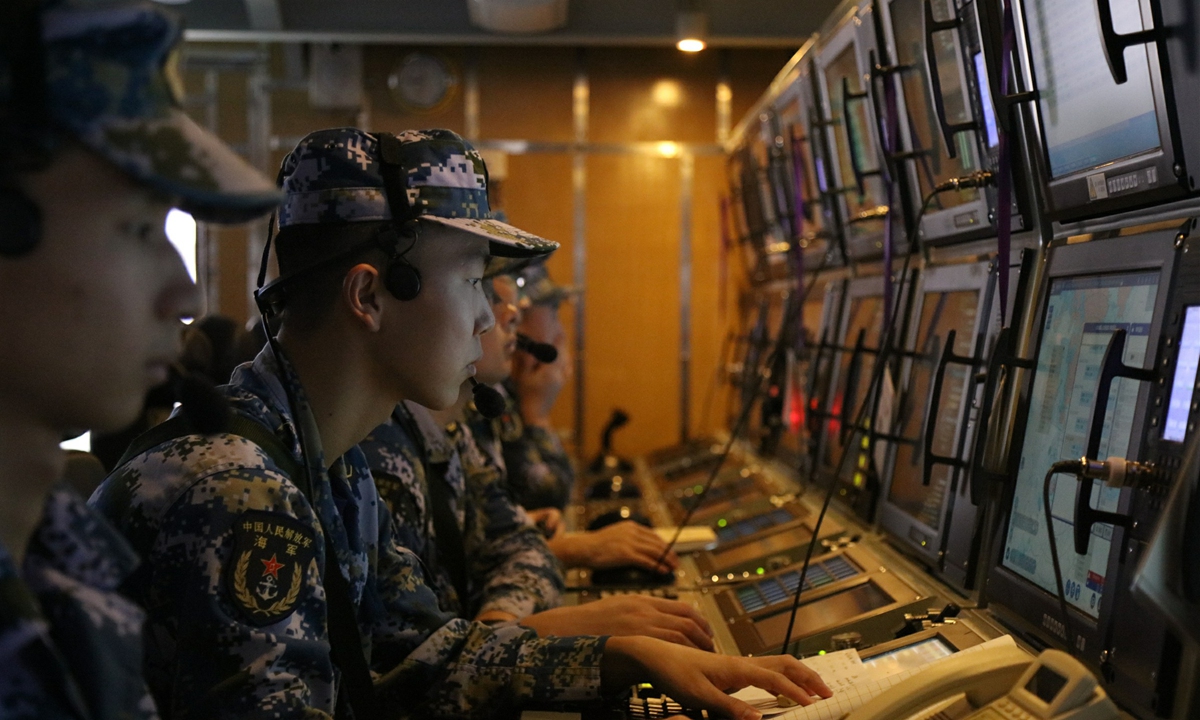 As a follow-up to the conclusions, the European Commission presented a Joint Communication on the EU’s Indo-Pacific Strategy on September 16, 2021. As noted in the statement, the implementation of the EU Indo-Pacific strategy will include a number of actions, in particular completing EU trade negotiations with Australia, Indonesia and New Zealand.