The U.S. fighter pilot who witnessed the famous “tic-tac” UFO himself back in 2004, recently remarked that the flight behavior of the unidentified aircraft was provocative and an “act of war.”

The video sparked a lot of controversy when it was leaked in 2017 and declassified earlier this year by the Pentagon when conspiracy theorists started giving vague explanations about aliens and such phenomenon.

When this “tic-tac” shaped flying object was detected by radar, Commander David Fravor was tasked to intercept off the coast of California in 2004. He witnessed the UFO perform extraordinary aerial maneuvers that no known human technology was capable to achieve even today.

In a podcast interview with the MIT scientist Lex Fridman, he recalled “This is not like, ‘we saw it and it was gone’, or ‘I saw lights in the sky and it’s gone’ – we watched this thing on a crystal clear day with four trained observers.” 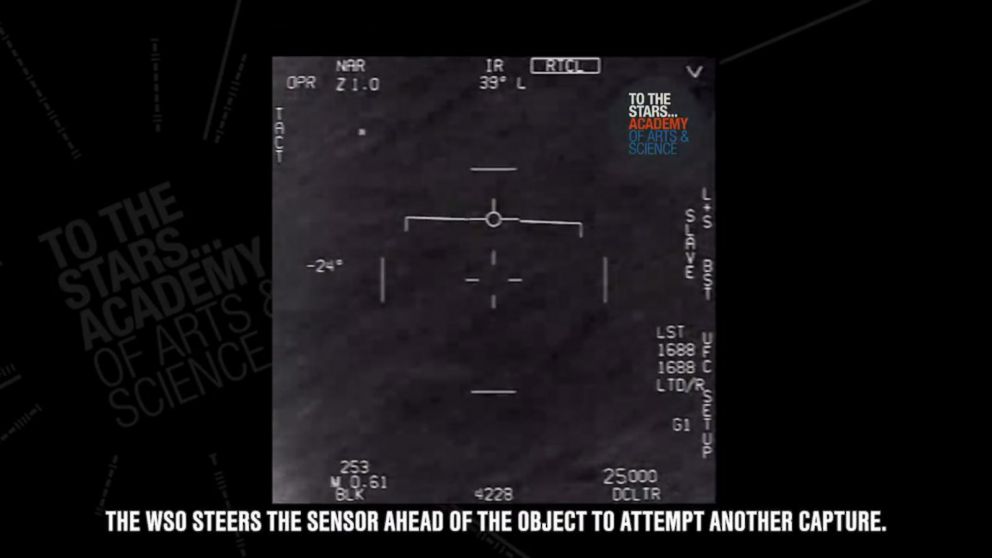 Fravor also told that the object rapidly accelerated and turned away whenever he tried to close in for an inspection. “I remember telling the guy in my back seat, ‘Dude, I dunno about you but I’m pretty weirded out.’”

The pilot flew from USS Nimitz, the American Navy’s supercarrier. After landing, according to Fravor, his colleague Chad Underwood successfully located the unidentified phenomena only for it to jam his radar, when he explained to him the weird sighting.

“He’s telling the radar, ‘stare down the line of sight, whatever is there I want you to grab it and build a trace file on it,’ which will tell you where it is, how fast it is, and the direction that it’s going.”

While the former pilot does not believe in conspiracy theories or mystic creatures, he still added that such information could not be hidden for long from the public. “I don’t like to get into little green men but I don’t think we’ve developed it … I think you can hide things for a while. This is a giant leap in technology,” he said.

Fravor also said that the object tried to fiddle with the radars due to, again, an unexplained phenomenon. “The radar is smart enough that when the signal comes back if it’s been messed with, it will tell you – it will give you indications that it’s being jammed …. It’s being jammed into about every mode you can see … You can tell it’s being jammed. When you actively jam another platform, that’s technically an act of war,” he stated.