After already setting a bench-mark in defense innovation with the advanced F-35 stealth fighter jets, the United States has reportedly developed and tested its mysterious new sixth-generation fighter jet.

According to circulating media reports, the US Air Force secretly built and flew a prototype of the next-generation fighter jet, which has been designed and developed as part of the Next Generation Air Dominance (NGAD) program.

Dr Will Roper, Assistant Secretary of the Air Force for Acquisition, Technology and Logistics, confirmed the reports while addressing reporters on the second day of the Air Force Association’s virtual Air, Space & Cyber Conference on Sunday (September 15).

“We’ve already built and flown a full-scale flight demonstrator in the real world, and we broke records in doing it.” We are ready to go and build the next-generation aircraft in a way that has never happened before,” Roper added.

“Venus Is A Russian Planet” – Russian Space Agency To World

Rover refused to provide any further information about the secret fighter or the contractors involved in the development of the plane, however, he did reveal that the aim was to develop the most complicated systems, which would go in sync with the digital technology of the aircraft.

“We’re going after the most complicated systems that have ever been built, and checked all the boxes with this digital technology.” In fact, (we’ve) not just checked the boxes, (we’ve) demonstrated something that’s truly magical.” said Roper.

According to the budget documents of the US Air Force, the NGAD program was brought into place in order to design and develop advanced fighter jets which boasted of enhanced survivability, lethality, and persistence across a range of military operations, while delivering “Air Superiority for the Joint Force in the most challenging of environments”.

“NGAD right now is designing, assembling, testing in the digital world, exploring things that would have cost time and money to wait for physical world results,” added Roper.

Earlier, US President Donald Trump, while addressing the officials and cadets at the 2020 United States Military Academy at West Point Graduation Ceremony, had spoken on the US’ continued investment and committed efforts in defence innovation.

“To ensure you have the very best equipment and technology available, my administration has embarked on a colossal rebuilding of the American Armed Forces, a record like no other.  After years of devastating budget cuts and a military that was totally depleted from these endless wars, we have invested over 2 trillion — trillion; that’s with a “T” — dollars in the most powerful fighting force, by far, on the planet Earth,” 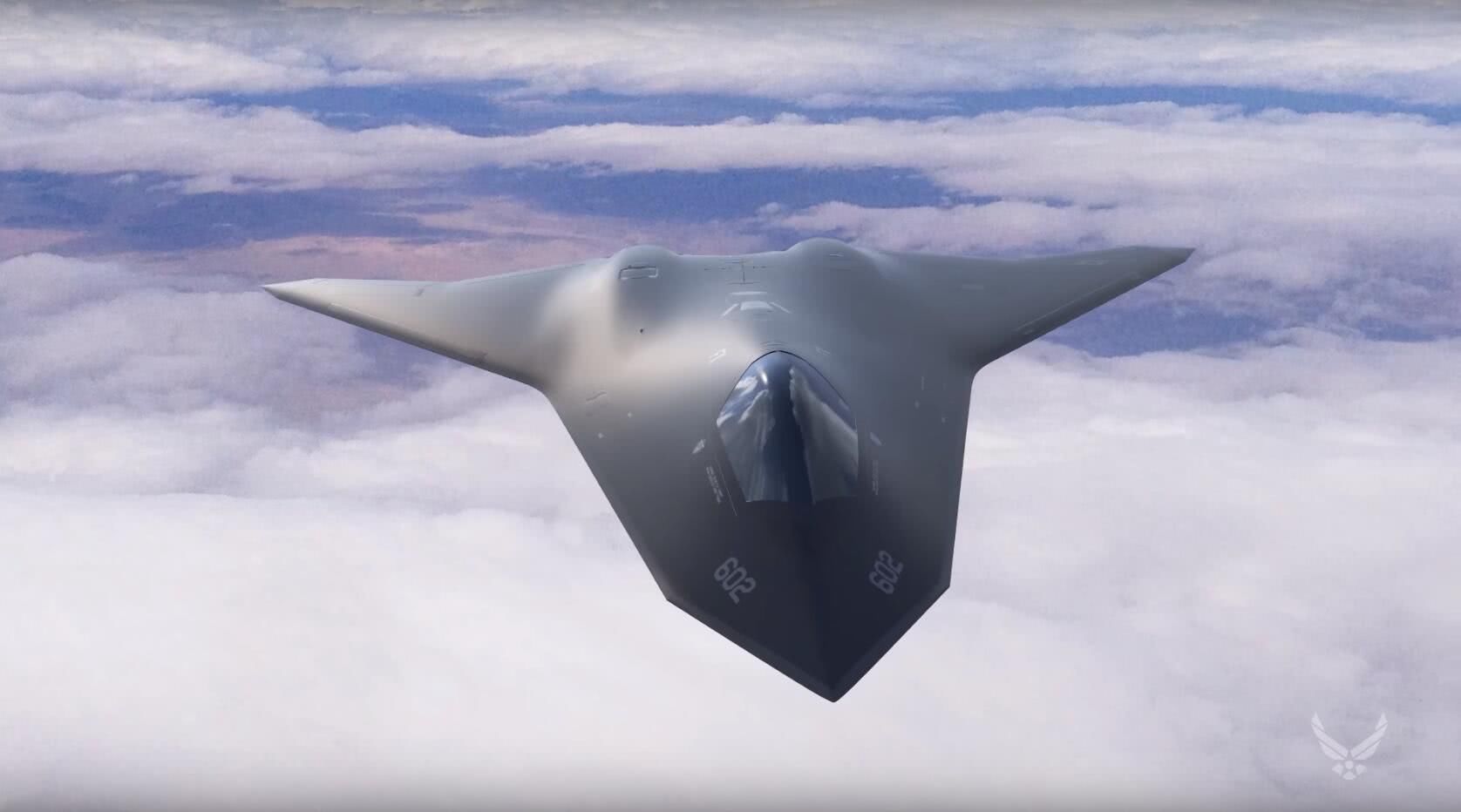 We are building new ships, bombers, jet fighters, and helicopters by the hundreds; new tanks, military satellites, rockets, and missiles; even a hypersonic missile that goes 17 times faster than the fastest missile currently available in the world and can hit a target 1,000 miles away within 14 inches from center point.” said Trump

According to experts, a sixth-generation fighter jet will look to surpass the functionalities of the already existing-fleets of fifth-generation aircrafts across the globe. The fighters could be equipped with laser weapons and might derive their energy from the plane’s engines or energy storage system on board.

India-China Conflict – Is Russia Mediating Between India and China To Resolve Border Dispute?

The next-generation fighters would also be better suited to carry out combat operations while travelling longer distances, much beyond the capabilities of the current fifth-generation fighters. Moreover, the famous stealth technology currently on-board the US F-35s would become a prerequisite for any sixth-generation aircraft, enabling them to become untraceable on the radar.

The advanced jets could also work hand-in-hand with subsonic drones, providing a pilot with the freedom to send the unmanned vehicles into dangerous areas, where a manned-aircraft wouldn’t ideally be able to travel.

One other important feature of the next-generation fighter jet would be its operability, with its capability to carry out combat missions with or without human participation, with unmanned operability becoming an absolute prerequisite to any futuristic sixth-generation jet, which could be further boosted if artificial intelligence (A.I) gets an all-clear

The sixth-generation aircraft would also boast of radio-photonic radars, travel at hypersonic speeds and fly into the near-Earth space.