The United States Department of State could allow the possible sales of the Rolling Airframe Missile (RAM) Block-2 version to Japan, for an estimated cost of $55 million, the government announced on Monday.

Not Over Taiwan, This Is Where ‘Trump & His Cronies’ Could Trigger A US-China Clash?

The missiles would be fitted on Japanese warships and “will provide significantly enhanced area defence capabilities over critical East Asian and Western Pacific air and sea-lines of communication,” the Defense Security Cooperation Agency (DSCA) said in the statement.

The deal, when formalised, will include the sales of 51 Rolling Airframe Missiles Block-2 tactical missiles made by the American defence giant Raytheon, and will also include additional logistics and maintenance equipment. 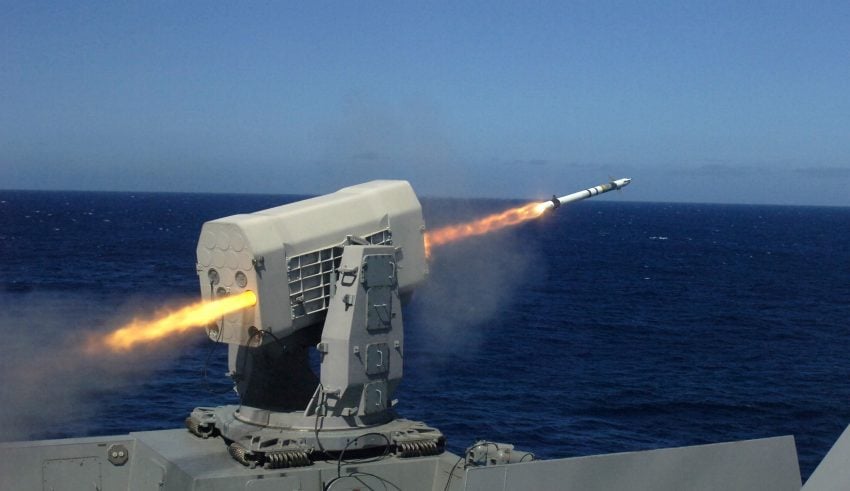 The sales will provide Japan with a more robust air defence system for its naval warships, in an increasingly hostile environment in the China seas where Beijing has been conducting several threatening manoeuvres via its large scale live-fire drills.

The RIM-116 “Rolling Airframe Missile” or the RAM gets its name from a unique characteristic feature of the missile’s rotation on its longitudinal axis to maintain accuracy and stabilise flight trajectory, much like a bullet fired from a rifled barrel.

The missiles are designated as CIWS, or Close-In Weapons System, intended to defend the surface vessel from aerial threats like anti-ship missiles or incoming enemy aircraft.

The system has been exported to many countries and is in use with navies of the United States, Japan, Germany, Greece, Turkey, South Korea, Egypt, Saudi Arabia, and Mexico.