The United States has reportedly approved the sale of fifth-generation F-35 stealth fighter jets to Greece almost a month after Greece’s Prime Minister Kyriakos Mitsotakis announced a “robust” arms purchase program amid tensions with Turkey in the Eastern Mediterranean.

Greek Estia newspaper has reported that U.S. Secretary of State Mike Pompeo gave a “green light” for the supply of 20 F-35s during his recent visit to Greece. As part of the deal, six jets will be purchased in 2022. Of the 20 fighter jets, six of the F-35s were originally meant for Turkey.

Turkey was headed to procure 100 of the Lockheed Martin F-35A Lightning II conventional takeoff and landing variants of the Joint Strike Fighter, the same version used by the U.S. Air Force.

With a total Turkish investment of more than $1 billion, 10 Turkish companies were involved in the development/production of the 5th generation aircraft. 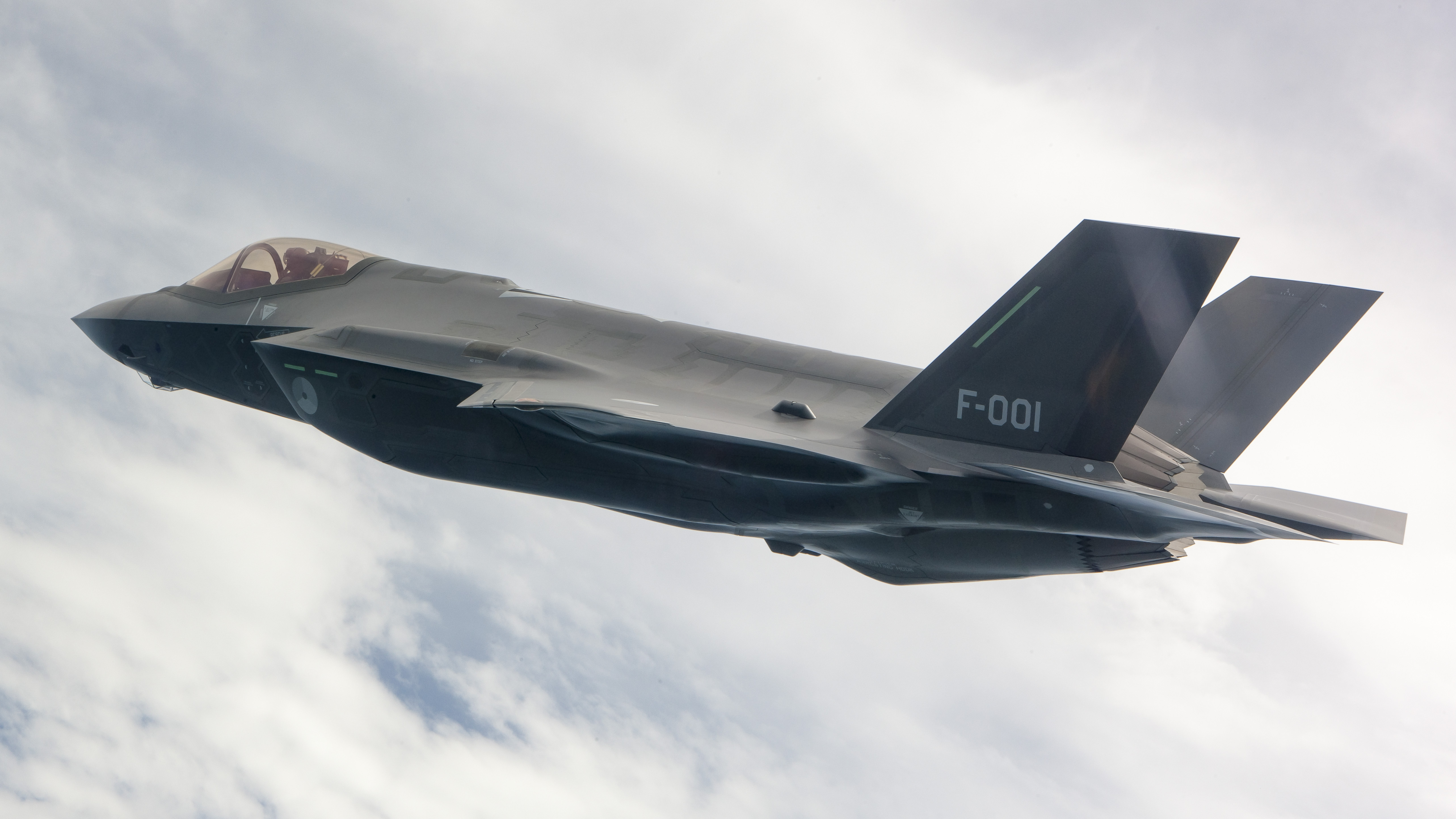 Several U.S. congressmen had urged the U.S. administration to suspend the procurement of these fighters to Turkey because of the latter’s decision to buy Russian S-400 advanced air defense systems.

The US concern was that the Turkish procurement of S-400s would give Moscow access to critical details about the way their premiere surface-to-air missile system performs against the new 5th generation aircraft.

Eventually, following Ankara’s acceptance of the S-400 air defense system, the US had to remove Turkey from the F-35 joint strike fighter program in July 2019.

Tensions in the Mediterranean

There are wild speculations that the US could shift its İncirlik base in Turkey to Crete in Greece. The matter is under discussion by the U.S. Senate and it will resume after the Greece-U.S. defense agreement expires in a few days, and the government will propose to Parliament its five-year extension.

Last month, amid the heightened tensions with Ankara, Greece’s Prime Minister had said: “The time has come to reinforce the armed forces … these initiatives constitute a robust program that will become a national shield”.

France, which will be delivering six Rafale jets by 2022, has supported Greece in its burgeoning showdown with Turkey. French President Emmanuel Macron has asked Turkish counterpart Recep Tayyip Erdogan to not cross the “red line” and has sent warships and fighter jets to the region.

The hopes for de-escalation are low, as earlier this month, Turkey announced naval exercises in the eastern Mediterranean and sent its research ship, the Oruç Reis, back to contested waters to continue the search for hydrocarbons. Turkey claims equal rights to the resources in the disputed waters that Greece considers its own.