US Warms-Up To Pakistan, Mentions Kashmir; Is India Trapped In Its Own Web?

A rather successful meeting between Pakistan PM Imran Khan and US President Donald Trump has left India in a very tricky situation. India, according to experts from Karachi talking to EurAsian Times states that New Delhi been consistent in its policy of undermining Pakistan’s interests globally yet it has been unable to tamper this renewed engagement between Pakistan and the US.

Imran Khan’s Visit to the US A Big Diplomatic Victory For Pakistan Over India: Experts

The meeting that was held on July 22 has left India stunned over the diplomatic strong-arming that Pakistan has been engaging in the past few months. The US-Pakistan relations have been brought into a new light in these recent months significantly over the situation in Afghanistan. Now that the US has made it clear that it would pull-out out from Afghanistan, Pakistan has suddenly found itself in the centre of attraction.

The initiative taken by Pakistan to willingly minimise and deter violence and chaos in the region with positive engagement with the Afghan government as well as the Taliban has peaked the US interest in rekindling this relation. 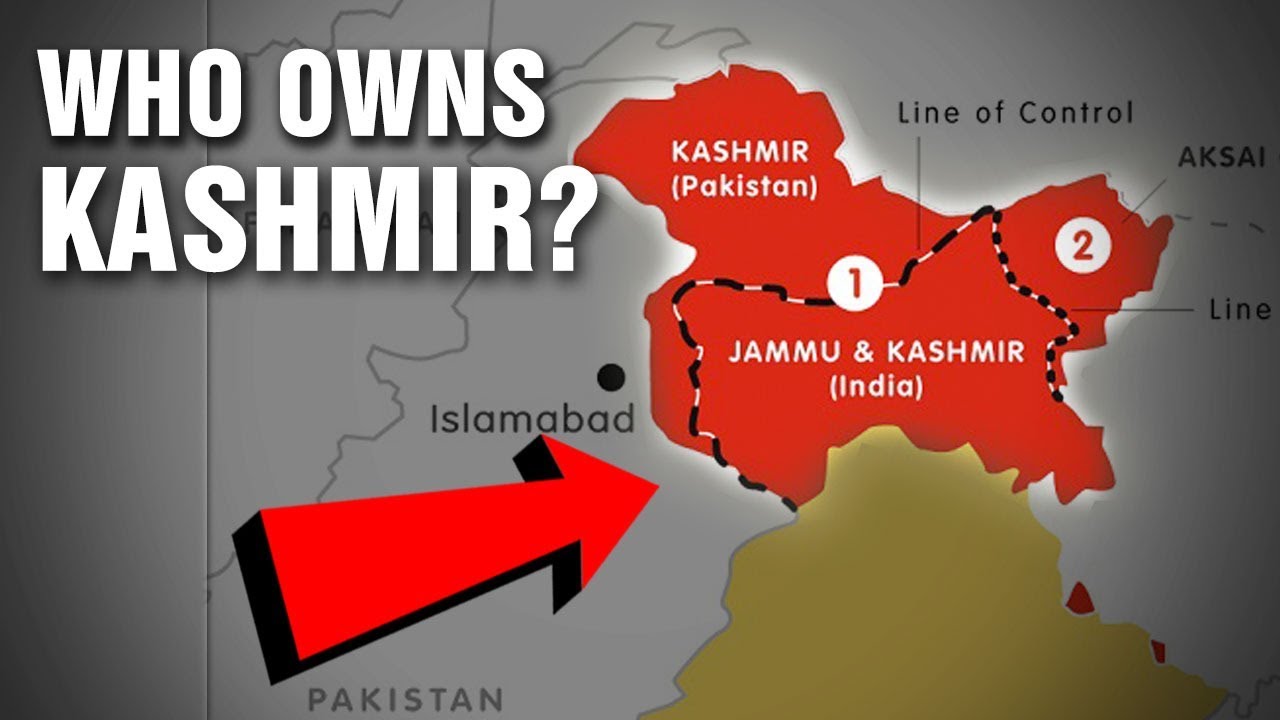 The isolation tactics exercised by both the US and specifically India have yielded only unsatisfactory results. While the US has now shifted its stance and endorsed Pakistan’s position, India seems resistant to adapt to this changing political scenario to capture the growing conversation of Afghanistan. This archaic mentality practised by India is very clearly left to fail as evidenced with India’s exclusion from the recent talks among Russia, USA, China and Pakistan, states the experts talking to EurAsian Times.

Pakistan Keeps India Out Of Afghanistan Dialogue; But Can Islamabad Sustain It?

Pakistan’s position on their efforts to quell the region of radical elements within their territories has been much appreciated by the US. The Federally Administered Tribal Area (FATA) merging into Pakistan’s KP province has been lauded by the global community as it has helped stem out the years of archaic sanctions that were dominant in the region.

The reception given to the visiting PM Imran Khan in the US is a clear sign of the growing trust placed by the latter upon the efforts of promoting peace. The idea of building and re-establishing a transactional relationship over security and trade is a milestone in their diplomatic strengths.

No matter what one’s inclinations may be, the diplomatic strategy used by Pakistan is ensuing a value-based relationship with the US is commendable. The country which has been hunted for its subversive tactics in matters of terrorism is seeing an almost massive shift into a sort of “pioneer of peace” in the subcontinent.

The masterstroke regarding the Kartarpur Corridor made a reluctant India align with Pakistan, converging the two sworn enemies on policy initiatives. The matters at home are seeing a much welcome change as Pakistan has seemingly begun to clean the slate of radicalism that could mar the sovereignty of the country.

40,000 Terrorists Operating From Pakistan; Did Imran Khan Forget That FATF Is Watching?

The recent developments have put India-US alliance in slight jeopardy. The US is said to resume military cooperation with Pakistan post-PM Imran Khan’s visit as military training between the two nations is said to be reinstalled at the earliest.

In this new era of Pakistan’s rejuvenation in the diplomatic arena, India seems to have turned to nothing but a bystander. The matter has turned to such a situation that the Indian media itself has begun to question the Indian tactics in Kashmir and Afghanistan.

The rekindled love between US and Pakistan can only bring India trouble as questions about the methods incorporated by New Delhi could taint the image and impact that has been established. If India needs to gain footing, it must leave the strategies of the past and reinvent how matters are dealt with when it comes to Pakistan.