But Mr Yusuf’s perilous search that took him from Pakistan to Qatar to Bosnia Herzegovina where was refused entry and back to Qatar highlighted China’s inability to enforce its depiction of the brutal clampdown on Turkic Muslims in its troubled, north-western province of Xinjiang as a purely domestic matter.

Mr Yusuf’s case also spotlighted the risk of increased mass migration in a world in which ethnic and religious minorities increasingly feel existentially threatened by civilizationalist policies pursued by illiberal and authoritarian leaders as well as supremacists, racists and far-right nationalist groups.

By choosing Qatar Airways and making Doha his first point of landing after leaving his residence in Pakistan, Mr. Yusuf further underscored the fragility of Muslim acquiescence in the Chinese clampdown and called into question application of Qatar’s asylum law. With the adoption of the law, Qatar last year became the first Arab state to legalize asylum.

While Mr. Yusuf is fortunate to have ended his ordeal with his arrival in the United States, his case accentuated the hypocrisy of the Trump administration that has demonized migrants and refugees and “weaponized” US human rights policy.

Mr. Yusuf’s plight serves the United States as it fights an escalating trade war with China and has made the clampdown in Xinjiang one of the opportunistically selected cases of human rights violations it is willing to emphasize. 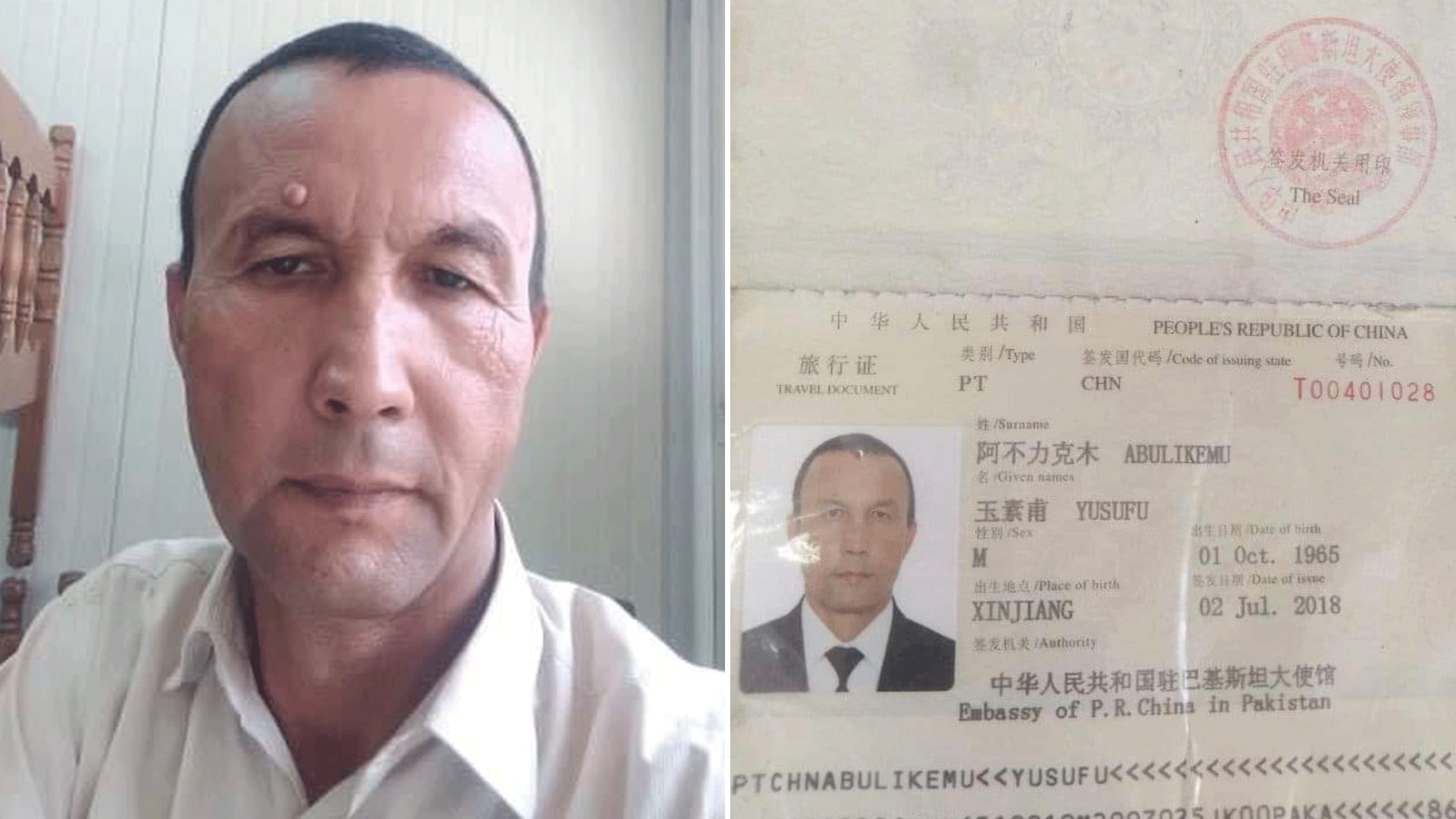 Mr Yusuf put Qatar and the international community on the spot when he last weekend posted online a mobile phone video pleading for help hours before he was slated to be deported from Doha’s Hamad International Airport to Beijing.

The plea generated thousands of retweets by Uyghur activists and won him assistance from an American human rights lawyer and ultimately asylum in the US.

If deported to China, Mr. Yusuf would have risked being incarcerated in a re-education camp which has been an involuntary home for an estimated one million Uyghurs in China as part of what amounts to the worst assault on a faith in recent history.

China said last month that the majority of the detainees in what it describes as vocational training facilities had been released and “returned to society” but independent observers say there is no evidence that the camps are being emptied.

Mr. Yusuf decided to leave his home in Pakistan for safer pastures after Pakistan became one of up to 50 countries that signed a letter in support of the clampdown.

Concerned that Pakistan, the largest beneficiary of Chinese Belt and Road-related investment, could deport its Uyghur residents, Mr. Yusuf travelled on a Chinese travel document rather than a passport that was valid only for travel to China. China’s issuance of such documents is designed to force Uyghurs to return.

The travel document provided cover for Qatar’s initial decision to return him to China rather than potentially spark Chinese ire by granting him asylum. International pressure persuaded Qatar to give Mr. Yusuf the opportunity to find a country that would accept him.

China’s clampdown in Xinjiang is but the sharp edge of a global trend fuelled by the rise of leaders across the globe in countries ranging from the United States to China, Russia, India, Hungary, Turkey and Myanmar who think in civilizational terms, undermine minority rights, wittingly or unwittingly legitimize violence, and risk persuading large population groups to migrate in search of safer pastures.

Hate crimes have gripped the United States with critics of President Donald J. Trump charging, despite his explicit condemnation this week of white supremacism, that his hardline attitude and language when it comes to migrants and refugees has created an enabling environment.

Violence against Muslims in India, home to the world’s second largest Muslim community, has increased dramatically with 90 percent of religious hate crimes in the last decade having occurred since Narendra Modi became prime minister.

Some 750,000 Rohingya linger in Bangladeshi refugee camps after fleeing persecution in Myanmar while Islamophobia has become part of US, European and Chinese discourse and Jews in Europe fear a new wave of anti-Semitism.

Italy took efforts to counter migration that are likely to aggravate rather than alleviate a crisis a step further by adopting a law that would slap fines of up to US$1.12 million on those seeking to rescue migrants adrift at sea.

The Chinese clampdown that bars most Uyghurs from travel and seeks to force those abroad to return has so far spared the world yet another stream of people desperate to find a secure and safe home. The risk of an eventual Uyghur exodus remains with the fallout of the Chinese re-education effort yet to be seen.

Mr Yusuf could well prove to be not only the tip of the Uyghur iceberg but of a future global crisis as a result of an international community that not only increasingly has turned its back on those in need but also pursues exclusionary rather than inclusionary policies.