In the wake of Government of India’s decisions to reorganise Kashmir and scrap Article 370, the tensions are reportedly escalating in the valley. Over 100 people including major political figures from Kashmir have been arrested while a protestor died after being chased by the police during the curfew. Police confirmed the death of the protestor and also stated that a few instances of violent protests have been reported from various parts of Srinagar.

As reported by News 18 Network, a police official on the condition of anonymity revealed that a young protester being chased by the police jumped into the Jhelum river and died. 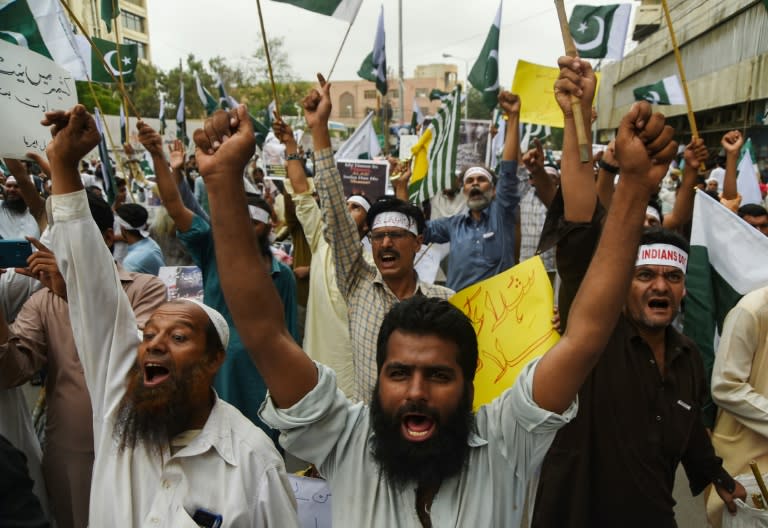 As per some sources around six people have been hospitalised with gunshots and other injuries hinting at the fact that violent protests may have occurred in Kashmir since the declaration of abrogation of Article 35A and Article 370 came from the government of India.

The valley is on high alert and massive army deployment was done in the state of Jammu and Kashmir before the constitutional position of the state was changed on Monday. Even now, taking note of the increasing tensions and apprehensions of large scale infiltration from Pakistan Occupied Kashmir, the agencies are on high alert and more companies of the Indian Army and paramilitary forces are being deployed in Kashmir to maintain peace and public order.