According to recent reports in Taiwan News, a video recently surfaced on Sunday showing Chinese soldiers crying as they are being allegedly deployed to the Indian border. The Chinese state media  – the Global Times has criticized the media reports from Taiwan.

Earlier, Pakistani comedian Zaid Hamid uploaded a video displaying PLA recruits crying on a bus as they are allegedly “transferred to Ladakh Border to face Indian Army [sic].” Hamid then wrote that China’s one-child policy is “seriously hurting the motivation level of our Chinese brothers.”

He then added, “We Pakistani support you China. Stay Brave.” Although Pakistan is an ally of China, Hamid appeared to be poking fun at the tender, green recruits.

The video was originally posted on the WeChat page of Fuyang City Weekly, but it was soon deleted. The original post shows 10 fresh recruits from Fuyang City’s Yingzhou District in China’s Anhui Province.

All of the new recrits were reportedly college students, and five of them had “proactively volunteered to serve in Tibet,” which borders the Ladakh region where India and Chinese soldiers are dangerously standing face to face.

In the video, the soldiers can be seen wailing profusely as they struggle to sing the words to the PLA song “Green Flowers in the Army”. 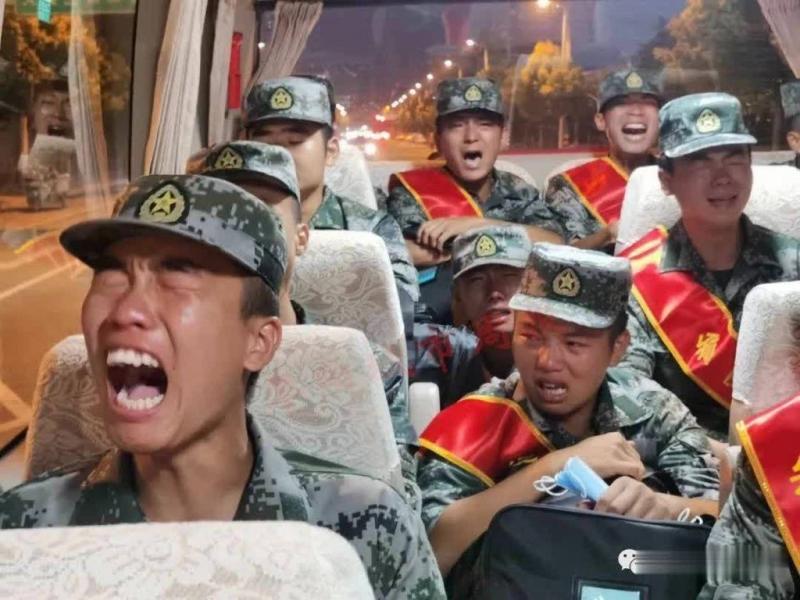 According to Chinese Global Times – “At that time, they were bidding farewell to their parents and sang the famous military song ‘Green Flowers in the Army’, and they sang ‘Go home when you celebrate your work’, completely contrary to the mood created by Taiwanese media,” Global Times said in a report.

The report added that though the Taiwanese media report “tried to use all kinds of explicit hints to shape the image of the PLA fighters being ‘afraid of war’, when describing all the key information, the author used vague terms such as ‘reported’ and ‘probable’, which seemed very guilty.”