WATCH: ‘Concorde’ Is Back, But This Time It’s Noiseless, Super-Efficient & Developed By An American Firm

The US Air Force is reportedly funding research on supersonic transport planes almost two decades after the Cold War-era Concorde was retired.

Several media reports suggest that the US military is looking to replace its C-32A, known as the ‘Air Force Two’ when it carries the US Vice President, with supersonic or possibly hypersonic aircraft.

President Joe Biden in his speech on the ‘American Jobs Plan’ mentioned the possibility of “commercial aircraft flying at subsonic speeds — supersonic speeds”. The US Air Force’s 2022 budget suggests the possibility of the retirement of ‘Air Force Two’ after it completes its service in 2040.

The funds allocated for its replacement have been redirected to research related to high-speed transport aircraft.

The US Air Force is already in touch with transport start-ups like Boom Supersonic, Exosonic, and hypersonic start-up Hermeus Corporation.

United Airlines recently placed an order of 15 supersonic planes with Denver-based Boom Supersonic to bring back the era of ultra-speed air travel.

Boom is in the process of developing a supersonic airliner called ‘Overture’ and is expected to deliver the jets by 2026.

Speaking on its comparison with the Cold War-era Concorde supersonic airliner, Boom’s chief executive, Blake Scholl estimates it to be less noisy and 75 percent more efficient while “relying entirely on sustainable aviation fuel”.

Introducing the United supersonic fleet.@United will purchase up to 50 Overture airliners and fly the fleet on 100% sustainable aviation fuels. https://t.co/zVG2aMCVKx #BoomSupersonic pic.twitter.com/kg9eoFT2Ww

The Concorde was an Anglo-French supersonic passenger aircraft with a turbojet engine that first entered into service in 1973. Air France and British Airways were the only two airliners that operated the Concorde commercially.

With a maximum speed at double the speed of sound (2,180 km/h), the plane flew over destinations including London, Paris, New York, Virginia, and Barbados at regular intervals in half the time.

After almost three decades of service, the Concorde aircraft was retired in 2003 in the aftermath of the crash of Air France Flight 4590 in 2000 that killed all 100 passengers and nine crew members on board. The British and French also cited rising maintenance costs and plunging demand as key concerns.

Among other notable features, the Concorde had a tailless design, an anti-lock brake system, and a droop nose for better landing visibility. Concorde holds the record for the faster transatlantic flight at two hours, 52 minutes and 59 seconds – between New York and London in 1996.

Will Russia and China Join The Race?

With the US dropping hints on acquiring supersonic passenger aircraft, it is likely that its adversaries Russia and China join the race — sooner or later.

“Apart from transporting high-ranking and VIP passengers in lesser time, supersonic technology in aircraft can be remodeled for intelligence, surveillance reconnaissance (ISR) use,” opined Thomas Newdick in TheDrive.

In the Cold War period, the erstwhile Soviet Union came out with their version of supersonic transport called Tupolev Tu-144. 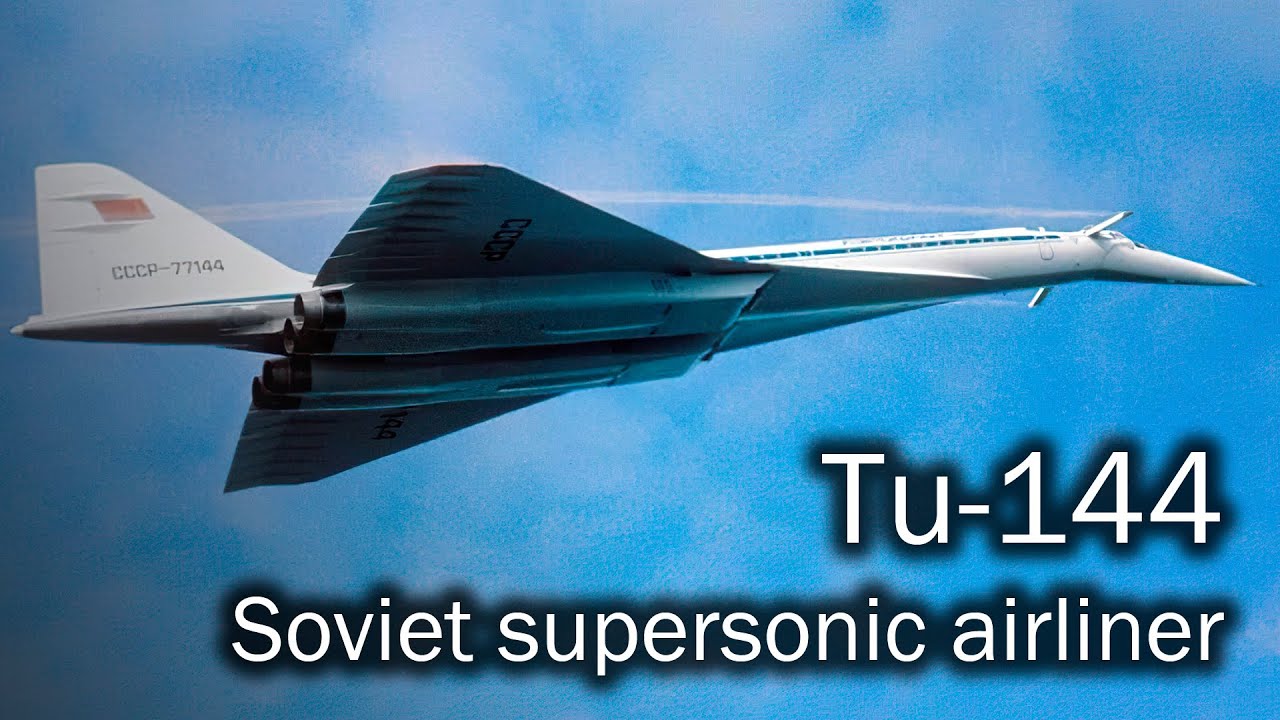 The West called it “Concordski” for its eerie similarity with the existing Concorde. The Soviets had little success with Tu-144 as the passenger service was stopped within a year after its take-off because of a 1978 crash. The Russian government eventually canceled further development of the program in 1983.

It is still not known whether the Chinese have developed any supersonic passenger aircraft but as past reports suggest, they have repeatedly reused and remodeled their equipment on western technology.

Reports of China conducting research on hypersonic aircraft surfaced in 2018 but the project is still in the experimental stage.

According to a report by BBC, scientists involved in the project were also conducting research on Chinese military projects related to hypersonic speed.