Two weeks after the assassination of Iranian nuclear scientist Mohsen Fakhrizadeh-Mahabadi, an Israel flag thanking the Israeli intelligence agency Mossad has emerged on a billboard in Iran’s capital Tehran.

A Twitter account, Vahid Online, has shared pictures and videos of the Israeli flag. There is no detail on who put the flag.

Iranian authorities had accused Mossad and an exiled political group, the People’s Mujahedeen of Iran, of killing Fakhrizadeh.

Last week, an Israeli official told the US media that the world should thank Israel for the assassination of Fakhrizadeh. Even though Israel has not claimed responsibility for the killing, the official’s comments point towards its involvement. 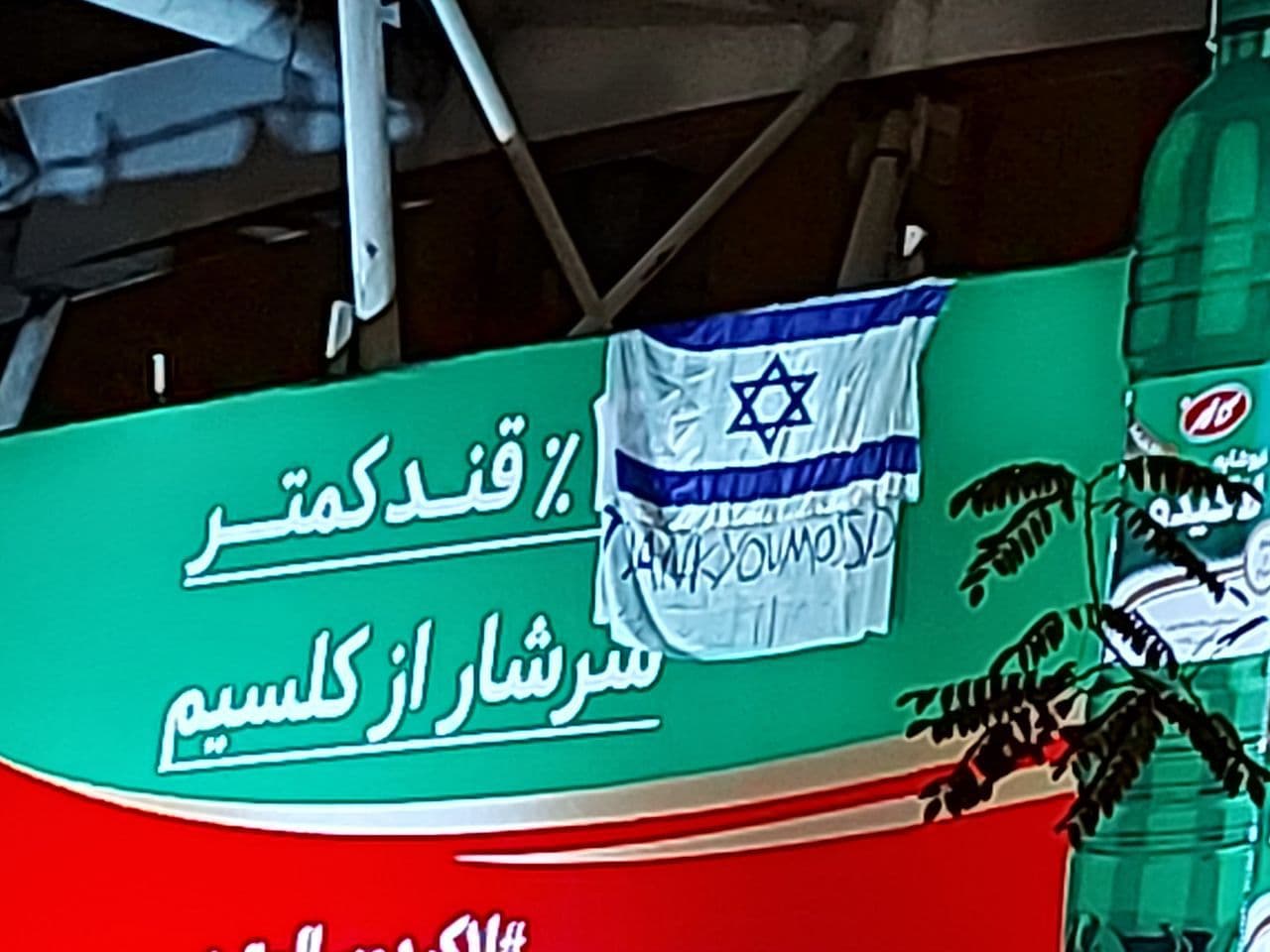 The pictures have gone viral on Twitter and caught the attention of Iranians, resulting in a massive backlash. The Israeli flag has now been replaced with a poster of Soleimani and Fakhrizadeh with a caption in Hebrew, Persian, Arabic, and English. It reads: “Our revenge takes sleep from your eyes. Wait for us.”

Iranian retaliation: Israeli flag and "Thank you Mossad" hung over a bridge in Tehran was replaced with a poster- Soleimani and #Fakhrizadeh with a caption in Hebrew,Persian,Arabic and English (guess using GoogleTranslate):"Our revenge takes sleep from your eyes. wait for us." pic.twitter.com/Vgkpd62uG5

Qasem Soleimani was a top Iranian General, the head of Iran’s Islamic Revolutionary Guard Corps’ (IRGC) Quds Force. He was allegedly assassinated by the US earlier this year.

The deputy commander of the Revolutionary Guards told local media that Fakhrizadeh was killed using a satellite-controlled machine gun with “artificial intelligence”.  The scientist was driving on a highway outside Iran’s capital Tehran with 11 Guards on November 27, when the machine gun fired 13 rounds, said rear-admiral Ali Fadavi.

The anonymous Israeli official was reportedly involved for years in tracking Fakhrizadeh. He said Israel would continue to take necessary steps against Iran’s nuclear program. He claimed that Iran’s desire to obtain nuclear weapons, shaped by Fakhrizadeh, was posing a threat and the world should thank Israel for the killing.