Imagine a drone that can drop rockets and launch satellites! Believe it or not, an American space start-up has unveiled the world’s biggest drone, Ravn X, that can perform these tasks with ease.

Aevum, an Alabama-based company, has launched ‘Ravn X’, which may be termed as the world’s first, fully autonomous orbital rocket launching drone.

The 18-ft tall, with a wingspan of 60 feet and a length of 80 feet, Ravn X is the biggest unmanned aerial vehicle on Earth.

According to says Jay Skylus, the CEO and founder of Aevum,

“Despite its unusual size and mission, the drone isn’t so different from your standard aircraft. It flies like a typical plane, and it and its rocket use Jet A, a very common kerosene-based fuel.”

According to Igor Bonifacic, writing for Engadget, a multilingual technology website – “The significance of the drone is that it can put a payload in low-earth orbit in nearly three hours, a fact Aevum claims will enable it to shorten lead times on satellite launches from years to months. Outside of its formidable-looking exterior and gigantic mass, the Ravn X isn’t so different from other aircraft.” 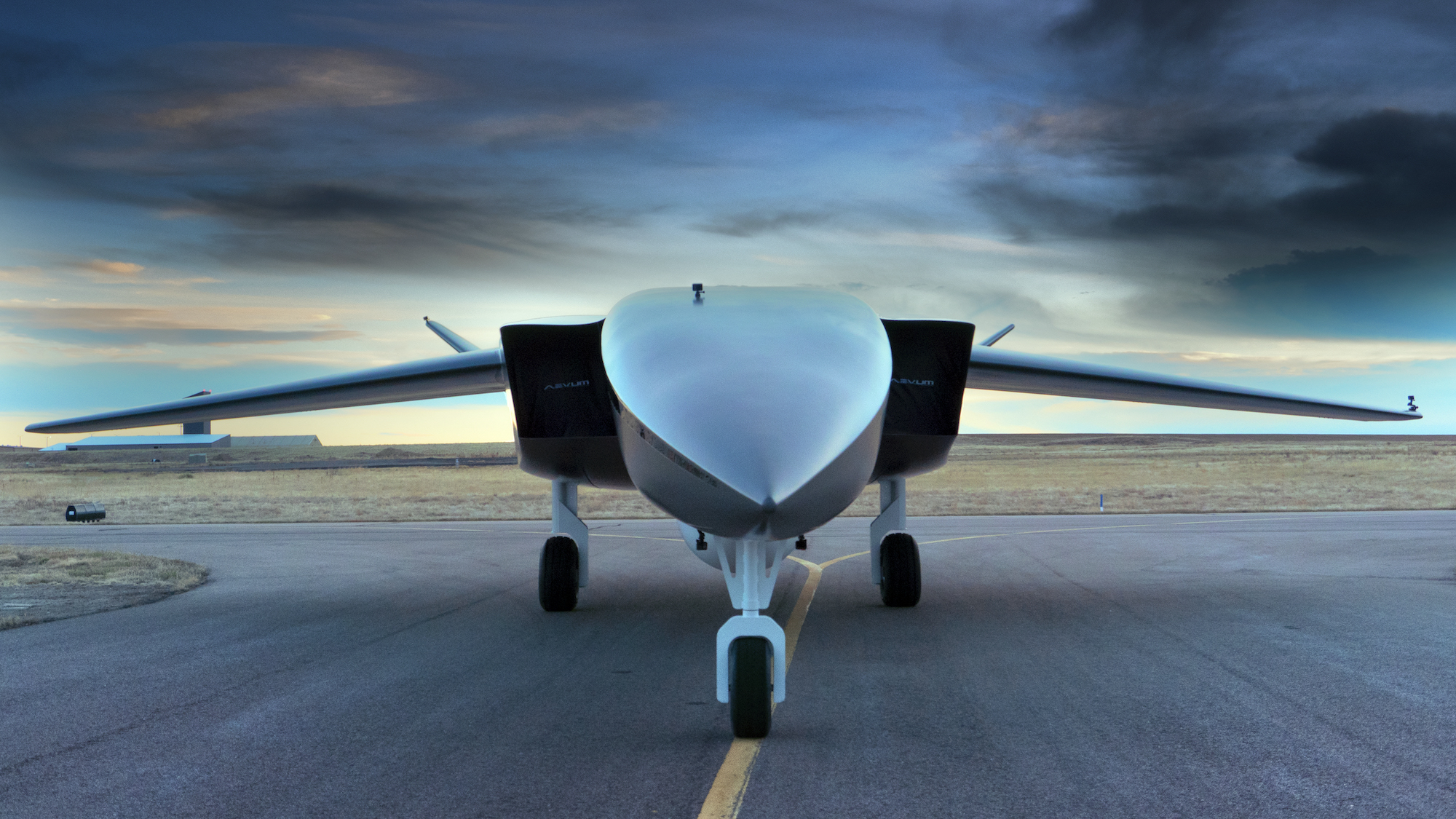 The space start-up toiled over the design of the drone for around five years in its makeshift headquarters, which was basically an old textile mill-turned-tech incubator in Alabama.

In his journey of hopping from NASA to a series of different start-ups, Skylus worked on the concept for a decade, following which he gathered enough funding to start working on the project along with other aerospace colleagues.

One of the significant features of the drone is that it does not need a launchpad with the UAV capable of taking off and landing from any runway that’s a mile long.

“It only needs about 1-mile of runway to get in the air, allowing it to take off from almost any commercial airport. It also uses the same fuel as a traditional jet,” said Bonifacic.

When the drone launches into the air, it gets up to a suitable location, speed, and altitude to be able to launch the rocket. Then, it drops the two-stage rocket out of its belly, which launches a 220 pound (100 kg) payload into low-Earth orbit.

According to Aevum, the drone is currently 70 percent reusable, however, the number is expected to rise up to 95 percent in the future.

Deal With US Air Force

According to Business Insider, the space start-up is already ahead of other drones as it recently secured funding from the US Air Force.

The UASF has contracted Aevum to launch its new mission known as the Agile Small Launch Operational Normalizer 45 (ASLON 45), which is aimed at flying experimental satellites that can detect enemy missile launches.

Skylus said: “Aevum is completely reimagining access to space. The current definition of rocket science doesn’t work for us. With Aevum, everyone will be able to say, ‘It is rocket science and I can do it.’ Aevum is pushing logistics to the next generation with software and automation technologies.”

Ravn X aims to finish its first mission by attempting to put the US Space Force’s ASLON-45 satellite into orbit sometime next year.

Previous article
Indian Billionaire ‘Sings Patriotic Song On Deathbed’ & Video Goes Absolutely Viral – Watch
Next article
Why China Is The Third Country, Not Second, To Put Their Flag On The Surface Of The Moon?