As the World War II was approaching, Hitler was eager to invade France, but he faced an insurmountable barrier that stood between the Nazi army and the rest of Western Europe.

It was the French Maginot Line, one of the strongest defensive fortifications the world had ever built and one of the longest.

The line stretched from the French-Swiss-German border in the South, all the way to the French side of the English Channel to the North. The Maginot Line was built by the French to act as a bulwark against German invasions and was thought to be impregnable from both the land and the air.

The Nazi leader, Adolf Hitler, needed a weapon deadly enough to smash the concrete fortifications of the French Maginot Line. The weapon was built by the German arms manufacturer and metallurgist, Gustav Krupp, who in 1941 offered it for free to Hitler’s army.

Called the “Great Gustav”, the new weapon could fire 10-tonne shells through a 30-meter long pipe. The mega gun was about 12 meters high, 47 meters long and weighed 1,350 tonnes. The barrel of the gun was so huge that 22 people could sit aligned on it.

The Gustav cannon was for the first time used in the spring of 1942 during the siege of Sevastopol in Crimea. Sevastopol was considered Russia’s naval gateway to the Mediterranean, and the Tsars had spent much of the 19th century fighting over and fortifying it.

The Great Gustav fired less than 50 shells on Sevastopol, mostly on Soviet forts. Also called the Schwerer Gustav, the gun unleashed hell on the adversaries in the battle.

In just about 48 shots, the mega gun blew up more than 1,000 tons of steel, thousands of man-hours, with damages reaching millions of Reichsmarks (German currency at the time), further crippling the Soviet defenses.

The shells fired from the Schwerer Gustav hit an underground ammunition dump used to supply Soviet fortifications around the port. The dump was hidden underwater, in fact about 100 feet below the ocean floor.

The Gustav cannon blew up the dump penetrating the magazine after the ninth shot, something no weapon had been able to do before.

The Nazi Army ordered two such guns, the second one was called Dora. The Dora was deployed against Stalingrad, although the Nazis had to withdraw from there when the Soviets threatened to encircle the weapon.

To prevent Dora from falling into enemy hands, it was dismantled before the war ended and later discovered in the west by American troops. 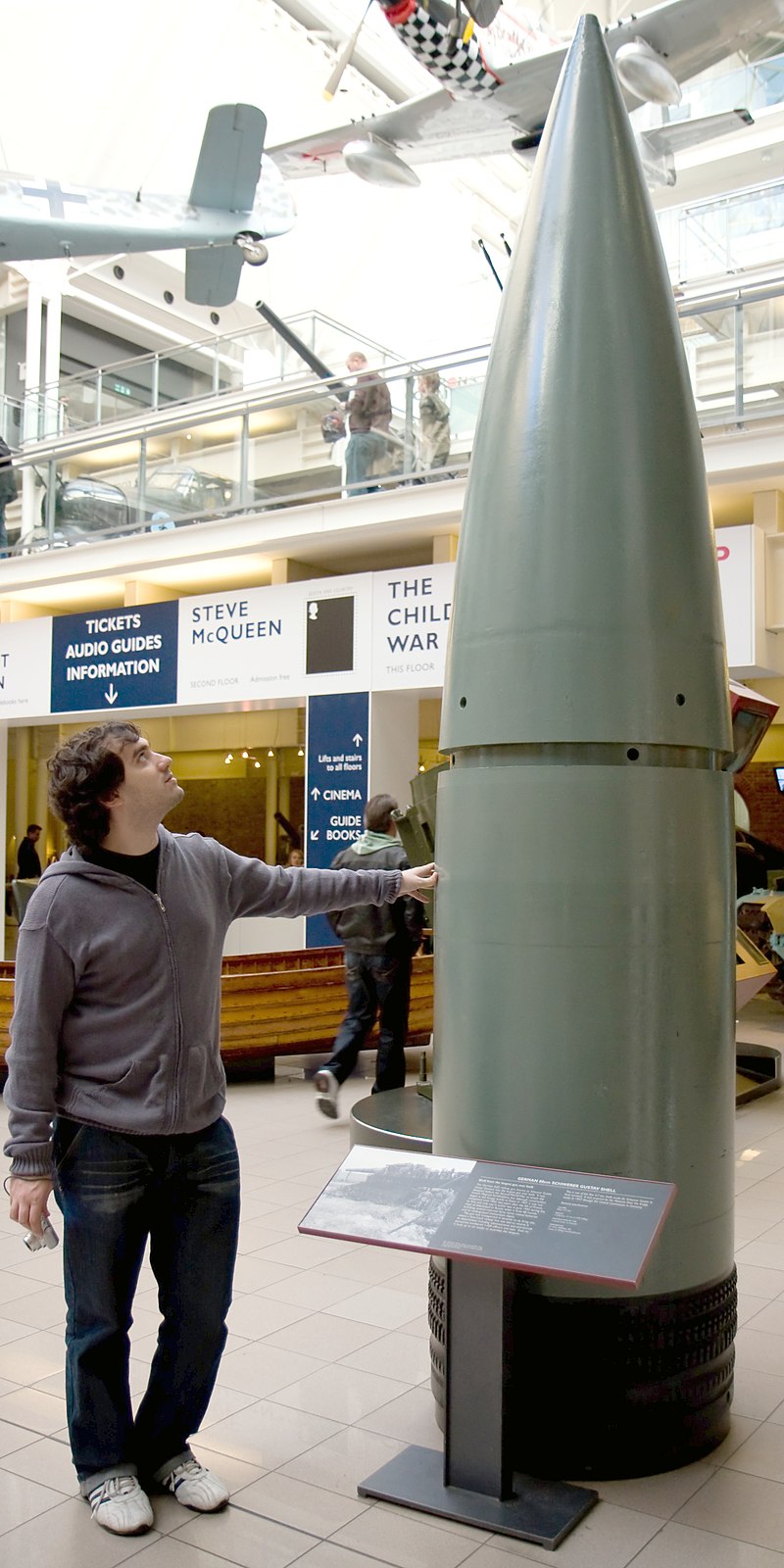 Although Schwerer Gustav created the fear of God in the minds of its adversaries, it had too many drawbacks. In the battle of Sevastopol, since the Gun could only move on rails, the German soldiers spent months building the tracks in advance. The Gun was shipped to pieces in about 25 trains to Crimea, with around 3,800 men spending four weeks preparing the site.

Schwerer Gustav also needed a crew of 250 soldiers to operate, with over 2000 of workers to survey and lay track ahead of the gun. Almost a thousand technicians worked to ensure the cannon was aimed at the right target and fired successfully.

According to war historians, the weapon could only fire around 14 times a day, and about 300 shots later, the mega barrel needed replacing, which meant another shipment from Krupp’s factories back in Germany to the deployment area.

The Schwerer Gustav is considered a technical marvel of its time, but it proved inadequate as a true military asset. The gun could not live up to its expectations.

The biggest disadvantage of the gun was its immobility. It needed special rails to reach a destination, and the size of the gun meant the deployment of thousands of soldiers in moving it from one place to another. It could, therefore, do little to turn World War II in Hitler’s favor.

Previous article
SNEAK PEEK: Did China Accidentally Reveal Its New Anti Radiation Missile On Board J-11BS Flanker?
Next article
Up, Up & Away: Watch How A Pro Base Jumper With ‘Electric Wingsuit’ Soars High Over The Mountains