We Are Still Flying 44-Year-Old MiG-21’s; Nobody Even Drives Cars That Old: IAF Chief

Indian Air Chief – BS Dhanoa has subtly criticized the Indian Air Force (IAF) for still flying MiG-21 fighter jets which are over four decades old.  Dhanoa said that the IAF is still flying those vintage aircrafts that no one even drives cars that old.

“We are still flying MiG-21 which is 44-year-old but nobody driving cars of that vintage,” Air Chief Marshal BS Dhanoa said at a seminar on Tuesday on modernisation and indigenisation of the IAF when Defence Minister Rajnath Singh was right beside him.

Questions have been raised about the four-decade-old fighter planes that remain the core of India’s defence fleet since the February 27 dogfight in which an IAF pilot, Wing Commander Abhinandan Varthaman Mig 21 Bison was shot-down by the Pakistan Air Force (PAF). 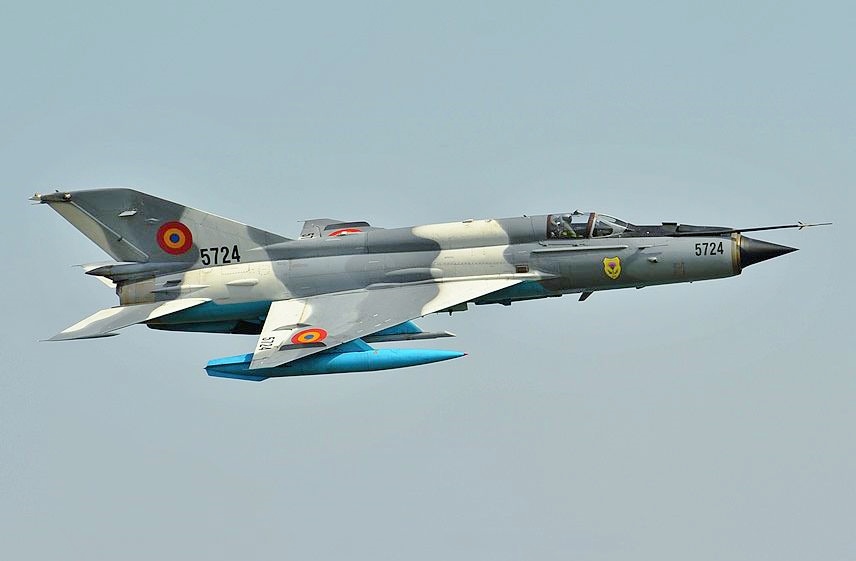 According to NDTV, the aircraft had been in service for decades because of the overhauling using Indian-made components. “Over 95 per cent of components required in overhauling are made in India. The Russians are not flying the MiG but we are because we have overhaul facilities,” said the air chief.

Dhanoa said the basic version of the Russian fighter jet would be phased out this year. “Hopefully, I will fly the last sortie in September, subject to visibility.” The MiG-21 has seen several crashes over the years. Over the past 40 years, India has lost more than half of its MiG combat fleet of 872 aircraft, parliament was told recently.

The story originally appeared on NDTV