The Canadian Ambassador to the UN in Geneva, Leslie Norton, read the joint statement to the council on behalf of more than 40 countries including Albania, Australia, France, Germany, Ireland, Japan, Switzerland, the UK and the US.

“We are gravely concerned about the human rights situation in the Xinjiang Uyghur Autonomous Region,” Norton said.

China refutes allegations of abuse of Uyghurs and responded with a strongly worded statement on behalf of a group of countries saying it is “deeply concerned about serious human rights violations against the indigenous people in Canada.”

“Credible reports indicate that over a million people have been arbitrarily detained in Xinjiang and that there is widespread surveillance disproportionately targeting Uyghurs and members of other minorities and restrictions on fundamental freedoms and Uyghur culture,” said the joint statement read by Norton. 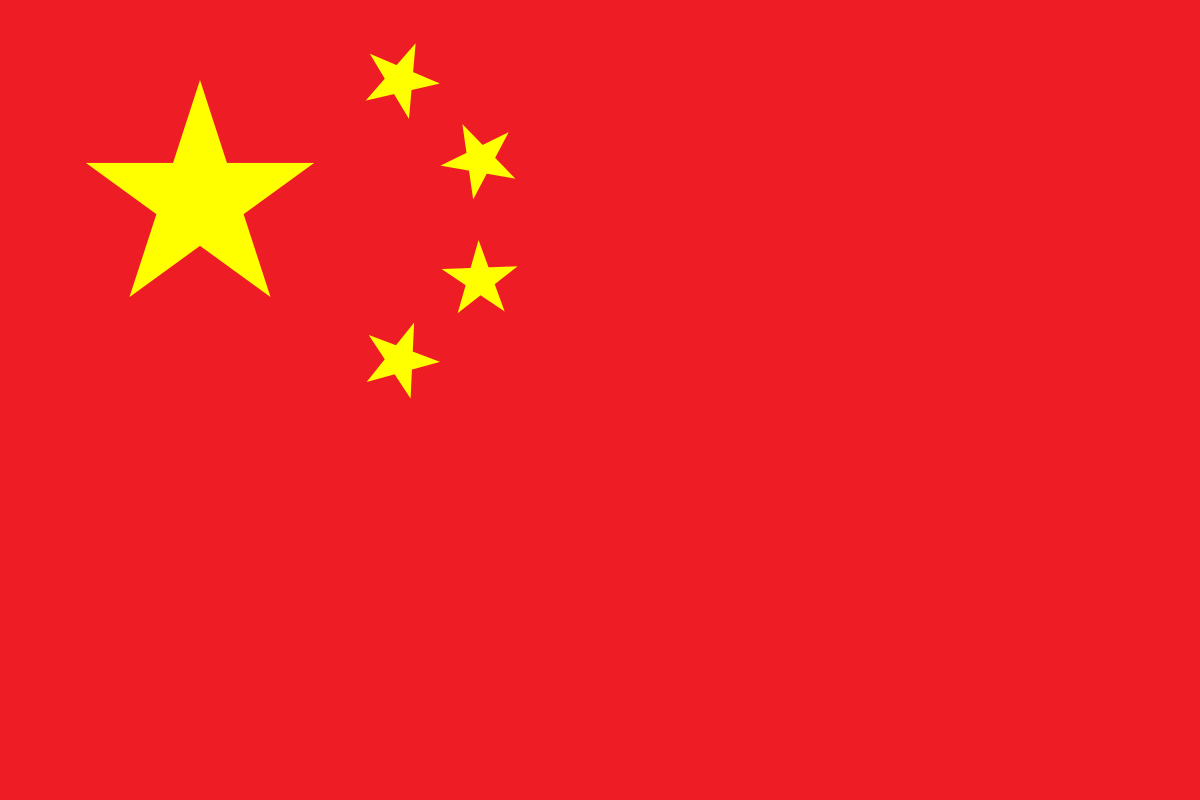 The statement mentioned torture and cruel, or inhumane and degrading treatment or punishment, women forced to undergo sterilization, along with sexual and gender-based violence and forced separation of children from their parents.

“We urge China to allow immediate, meaningful, and unfettered access to Xinjiang for independent observers, including the High Commissioner,” the statement added, referring to Bachelet.

The UN rights chief had addressed the Human Rights Council the previous day.

“I continue to discuss with China modalities for a visit, including meaningful access, to the Xinjiang Uyghur Autonomous Region and hope this can be achieved this year, particularly as reports of serious human rights violations continue to emerge,” Bachelet said.

The Canadian-read statement said, “Finally, we continue to be deeply concerned about the deterioration of fundamental freedoms in Hong Kong under the National Security Law and the human rights situation in Tibet. We call on Chinese authorities to abide by their human rights obligations.

“Historically, Canada robbed the indigenous people of their land, killed them, and eradicated their culture,” the statement said.

It was an apparent reference to the discovery at the end of May of 215 unmarked graves that could date back to the 19th century at a former residential school for indigenous students run by the church in western Canada.

Chinese state media – the Global Times also countered by saying that without any credible evidence, few Western countries continue to propagate the groundless “genocide” allegations against China, who themselves have a notorious record of race genocide.

A Chinese scholar quoted by the Global Times said that – out of political concerns, Canada, the US, and the UK have crammed topics on China’s Xinjiang in the UNHRC agenda, and this is not the first time for them to play the tricks – misusing UN platforms to hype Xinjiang while sidelining pressing global issues.

With Inputs from EurAsian Times Desk