What Is So Special About NASA Veterans’ Space Station Project In Low-Earth Orbit?

A company founded by NASA veterans has announced its plans of assembling a habitable ‘space hotel’ called the Voyager Space Station (VSS) in low-Earth orbit.

The space hotel is part of Orbital Assembly Corporation’s (OAC) next phase of human exploration in space and will spin fast enough in Earth’s low orbit to generate artificial gravity for guests, scientists, and astronauts.

The premise of OAC’s Voyager Space Station is somewhat similar to the one shown in the 1968 Stanley Kubrick sci-fi film, 2001: A Space Odyssey.

The multi-stage project is aimed at building the world’s first-ever space station that will feature artificial gravity. The firm has now been officially open for investors to co-own the program at $0.25 per share, until the first day of April this year.

However, it is still unclear as to what near-term benefits will be provided to the public considering that the project puts a heavy emphasis on commercial backing and services.

The concept is very much similar to the hypothetical rotating wheel space station proposed by US space architect Wernher von Braun, in which a donut-shaped habitat spins with an angular velocity that is large enough to produce artificial gravity for its occupants.

The main objective of the Orbital Assembly Corporation is to build a ring-shaped Voyager Space Station (VSS) which has a diameter of 650 feet or 200 meters and the ability to create moon-levels of artificial gravity. The OAC is open for its space station to carry out a whole list of tasks that include science, military, and other strategic activities.

However, according to OAC’s CEO and president John Blincow, the firm’s primary aim is to increase commercial activity in space by testing and building the technology needed for long-term human habitats in space.

As per OAC’s introduction to Net Capital, a Boston-headquartered investment company, “Our vision is to create a space construction company for the design, manufacture, and assembly of large structures in space, including commercial space stations, space solar power platforms, and propellant depots,

“To achieve this objective, we developed several design patents for in-space assembly robots…To enable a robust, human-centered space economy, our capabilities are geared toward the construction of a Voyager Space Station (VSS).”

OAC says it plans to build the rotating space station in stages, starting with a small-scale station demonstration station, and one or more free-flying microgravity facilities, utilizing VSS components.

Blincow says that OAC is tasked with building two prototypes prior to the Voyager Space Station, with the first one being DSTAR followed by the Prototype Structural Truss Assembly Robot (PSTAR). 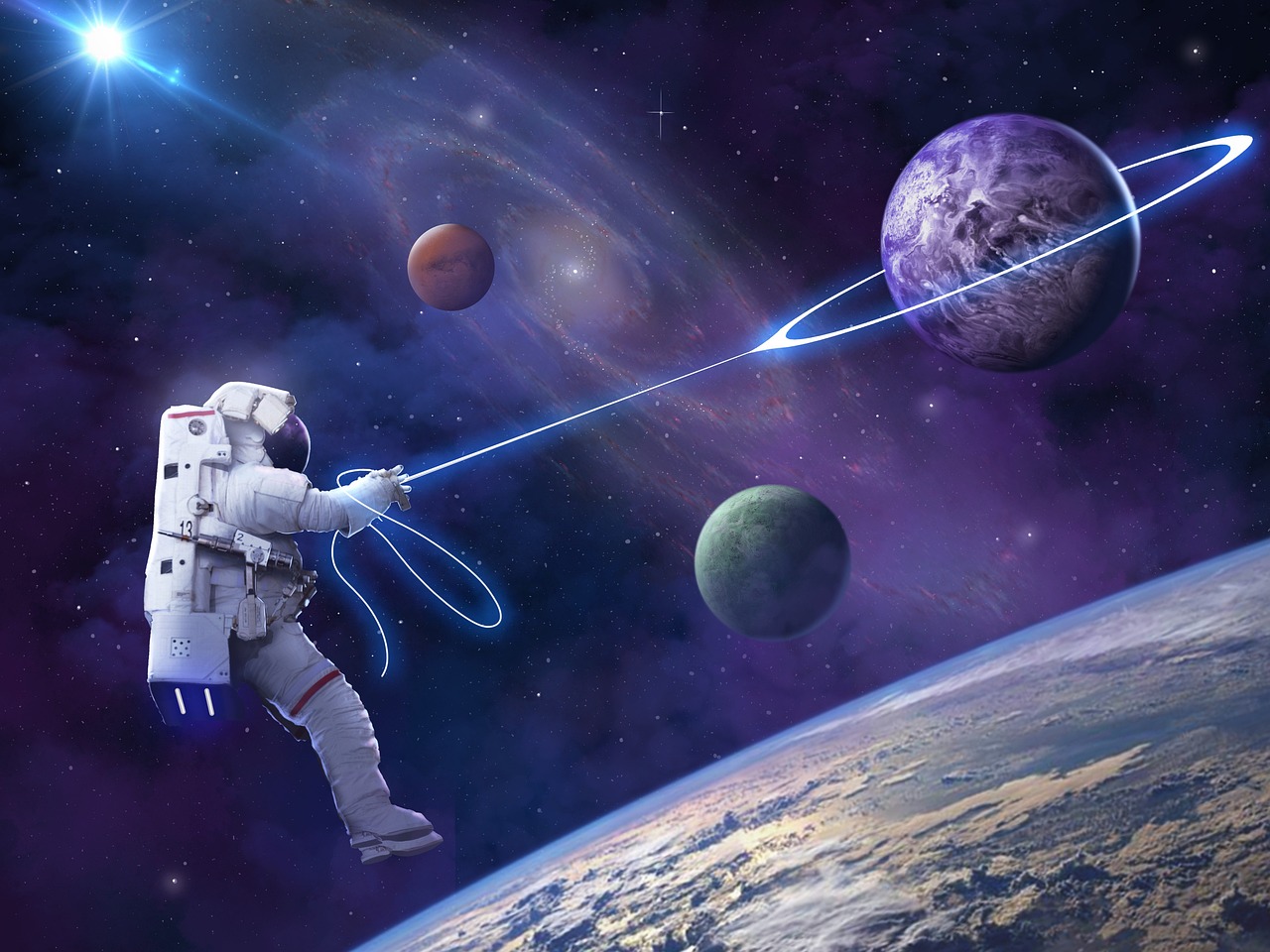 Once the entire project is completed, each investor will be remembered as being the first individuals to contribute to the construction of the first artificial-gravity-capable space stations in orbit.

“This will be the next industrial revolution,” said Blincow.

Tim Alatorre, the company’s COO, CFO, and VP, business admin and habitat design, also says, “We haven’t seen an explosion of commercial activity in space. The cost has been about $8,000 per kg for a long time,

“But with the Falcon 9, you can do it for less than $2,000. And as Starship comes online, it will only cost a few hundred dollars.”

Alatorre also stressed the importance of artificial gravity in terms of the ability of human occupants to stay for long in space.

“Microgravity is just brutal on our bodies. We need artificial gravity — a mechanism to give us a dosage of gravity to give us the ability to live long-term in space.”

According to reports, the company has wasted no time and the hardware for the first DSTAR prototype is already under production.

The Truss Assembly robot belonging to the OAC will be the first to build a space station in low Earth orbit, with Tim Clements, the company’s fabrication manager saying that the robot will serve as “the structural backbone of future projects in space”.

“The prototype will produce a truss section roughly 300 ft (90m) in length in under 90 minutes,”

Previous article
Has The US Army Found A Replacement For AGM-114 Hellfire Missile Used By Apache Choppers?
Next article
India, US Launch Third Joint Military Drills In Four Months; Whom Are They Targeting?