What The World Needs To Learn From Singapore’s Strategy To Overcome COVID-19 Pandemic?

Singapore has entered a new chapter in dealing with the COVID-19 pandemic, with the government announcing that the country will enter phase three of its reopening on Dec. 28.

Capacity limits in public places will be eased up to 65%. Groups of up to eight will be allowed to congregate compared with the current maximum of five.

The circuit breaker ended on June 1, and since then, Singapore has embarked on a three-phased approach to resume activities safely.

Singapore has the lowest coronavirus fatality count globally (A Fouda et all., 2020). As of Dec. 21, the Southeast Asian nation only reported 29 deaths among more than 58,000 people who have been infected with COVID-19.

What is the secret of Singapore’s success in reducing the spread of the novel coronavirus?

Firstly, there is a geographic factor. Like other island nations such as Taiwan, New Zealand and Iceland, Singapore also has an advantageous geography that has allowed it a certain degree of insulation.

However, it is not the one and only factor, since China, a huge continental country, has also succeeded in containing the outbreak. On the other hand, Indonesia, the world’s largest archipelago, has failed to prevent the SARS-Cov2 virus from spreading to other islands outside Java and Bali. Therefore, we need to take a look at other strategies that have been adopted by Singapore.

As soon as information about the disease emerged from Wuhan, the city at the center of China’s outbreak, in December last year, Singapore began preparing by imposing border controls.

On Jan. 2, 2020, the Ministry of Health (MOH) issued a travel advisory and required all passengers arriving from Wuhan to undergo temperature screening. Since Jan. 23, Singaporeans were advised to defer all travel to Hubei province and non-essential travel to mainland China.

By the time the World Health Organization (WHO) declared a public health emergency at the end of January, Singapore advised its citizens not to travel to any country with COVID-19 cases.

Singapore also closed its land border with Malaysia by implementing strict screening. Travelers from Malaysia and Indonesia are required to serve a 14-day Stay-Home Notice (SHN) at dedicated SHN facilities. Individuals who breach their Stay-Home Notice can be fined up to US$10,000, or jailed for up to six months, or both.

In addition, travelers who are not Singapore citizens or permanent residents need to present a valid negative COVID-19 test result as a condition of approval to enter the country. Suspected cases are taken directly to hospitals, and symptomatic travelers and some selected travelers are swabbed as a precautionary measure.

New COVID-19 cases in Singapore were mostly asymptomatic and detected through screening and surveillance. They will have to remain at home for two weeks even if the result of a swab test is negative. As a result, the number of imported cases can be minimized and the healthcare system will not be overwhelmed.

The prompt response of the government only 21 days since the news of the virus emerged was the crucial step that led to Singapore’s success in dealing with the pandemic. In January, the MOH and the National Center for Infectious Diseases distributed guidelines on treating patients with suspected COVID-19 infections to hospitals, general practitioners and laboratories (WC Lee, CY Ong, 2020).

Within the same month, Singapore began preparing hundreds of emergency beds for COVID-19 patients with severe symptoms. The total capacity has been increased significantly within a few months. By the end of June, more than 10,000-bed spaces were available.

The country also prepared swab isolation facilities for patients waiting for the results of swab tests. There are more than 4,000 bed spaces in such facilities. (A Fouda et al, 2020).

Surveillance techniques were first used for people working in health facilities. They are required to report their body temperature twice a day. If their temperature is above 37.5 degrees Celsius (99.5 degrees Fahrenheit), they are not allowed to work and have to seek medical help (WC Lee, CY Ong, 2020).

The MOH, which is in charge of contact tracing, is working in collaboration with the Singapore Police Force to identify close contacts of those who have been quarantined. During the process, they use TraceTogether, a community-driven contact tracing app to help stop the spread of COVID-19. With this help, the authorities succeeded in dealing with several massive clusters and preventing the spread of the coronavirus.

TraceTogether was released on March 20. It leverages short-distance Bluetooth signals between phones to detect other participating app users nearby. If someone with the app is diagnosed with COVID-19, they can simply upload their data to MOH, which will then be able to decrypt the information and begin contacting other TraceTogether users who have been in close contact with the confirmed case. GovTech, the government agency which developed the app, also distributed TraceTogether Tokens especially for vulnerable elderly people who don’t own smartphones.

Non-governmental institutions such as large corporations and universities are also developing similar applications. Students at the National University of Singapore (NUS) use the uNivUs app as a tracking and tracing tool. According to NUS, the authorities say they are planning to integrate the app with TraceTogether.

UNivUS is used to report body temperature twice a day and also as a warning tool to not do activities outside the permitted zone. This app also gives a lucky draw for students and staff who send their reports regularly. If they do not give a report within a certain period of time, there will be a reduction in points, which can lead to certain sanctions from the university.

How they ensured that people complied with health protocols was the key to Singapore’s success in containing the disease’s spread in the early outbreak phase. Before the WHO declared COVID-19 a global pandemic, the MOH advised the public to wash their hands regularly, wear a mask, maintain physical distance and seek medical care if they were unwell. (WC Lee et al., 2020).

On April 7, the government initiated an eight-week ’circuit breaker’ measure to reduce the cases. The authorities decided to exit the circuit breaker on June 1 as the daily number of new community cases had dropped significantly and announced phase one or safe re-opening starting from June 2. 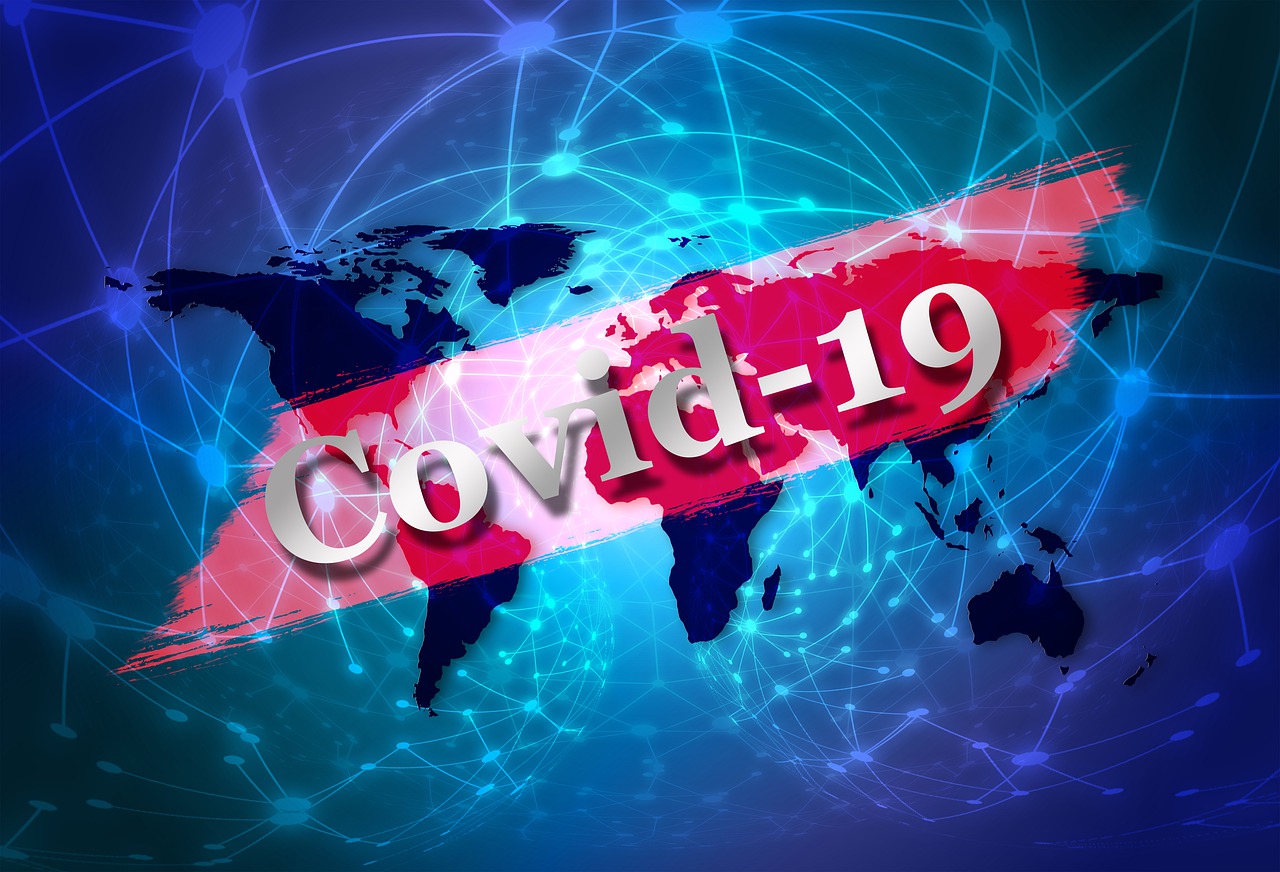 Under phase one, economic activities that did not pose a high risk of transmission were resumed. However, social, economic and entertainment activities that carried a higher risk remained closed. People were only allowed to leave home for essential activities and had to wear a mask when doing so.

The city-state moved to phase two or safe transition on June 19, with most businesses and social activities allowed to resume. Under phase two, retail outlets were allowed to reopen with safe distancing measures, and food and beverage dine-in were also allowed, although there must not be more than five diners per table.

Under phase three or safe nation, masks are still mandatory. Singapore scientists and doctors conducted an experiment that proves that properly-worn masks are effective in preventing the spread of respiratory droplets when people talk, sneeze, or cough. A study also found that without wearing a mask, washing hands frequently will be ineffective (VC-C Cheng et al, 2020).

Previous article
Has Japan Replaced India As The Second-Most Powerful Nation In Asia & Third Strongest In The World?
Next article
Anti-Pakistan Content Costs Indian TV Channel Both Money & Reputation In The UK Over ‘Hate Speech’