The U.S. Military has been suffering from a high number of suicidal deaths among its active and reserve duty personnel for a long time. Now, as the pandemic continues,  a new report suggests that suicide rates have risen to about 20% this year, compared to the same period in 2019.

The increased rates have been attributed to various war-zone deployments, national disasters, and the COVID-19 pandemic. Also, the national unrest following the death of George Floyd has added fuel to the tensions, experts say.

According to the Associated Press, the U.S. Military officials are looking forward to shortening combat deployments, as part of a broader effort to ensure the wellbeing of soldiers and their families. Army officials have stated that they have observed a 30% spike in the cases.

However, the Pentagon has declined to provide the statistical data for 2020, but officials have been reported as saying that discussions in Defense Department briefings have indicated a 20% rise in overall military suicides. 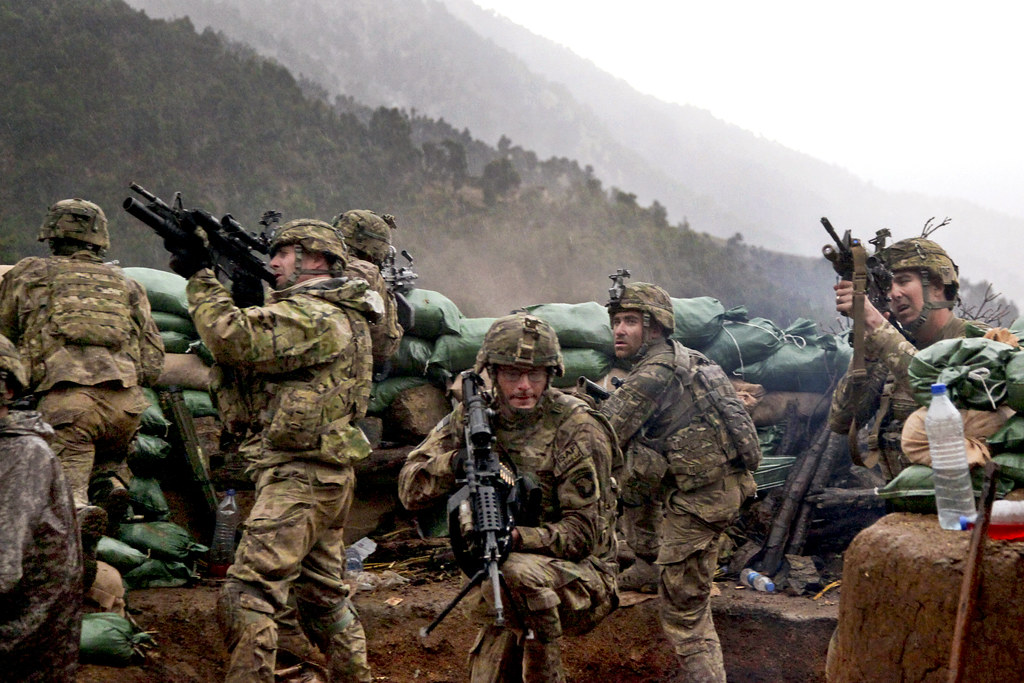 “The numbers vary by service. The active Army’s 30% spike — from 88 last year to 114 this year — pushes the total up because it’s the largest service. The Army Guard is up about 10%, going from 78 last year to 86 this year. The Navy total is believed to be lower this year,” reported AP.

Last year too, the suicide rates jumped to a record high, and this year it has risen further, marking a new high – a record no one wants to achieve.

The Army officials have denied placing their bets on the pandemic to be the major reason for the new propelling figures. “I can’t say scientifically, but what I can say is – I can read a chart and a graph, and the numbers have gone up in behavioural health-related issues,” Army Secretary Ryan McCarthy said in an AP interview.

Pointing to an increase in Army suicides, murders and other violent behaviour, he added, “We cannot say definitively it is because of COVID. But there is a direct correlation from when COVID started, the numbers actually went up.”

It is also mentioned that the suicide rates were actually dropping in the first quarter of 2020, giving hope to the leaders about the improving situation amongst the soldiers. But, the equation changed when the pandemic became a major problem in the US and elsewhere.

Gen. Charles Brown, the Air Force Chief, added that the COVID-19 actually increases stress amongst the troops and commenting on it, he said, “From a suicide perspective, we are on a path to be as bad as last year. And that’s not just an Air Force problem, this is a national problem because COVID adds some additional stressors – a fear of the unknown for certain folks.”

The director of army’s resilience programs James Helis, who also attended the department briefings on suicide data, says “We know that the measures we took to mitigate and prevent the spread of COVID could amplify some of the factors that could lead to suicide.”