Why Did Guru Nanak – The Founder Of Sikhism Refuse To Wear Sacred Hindu Thread – Janeau?

Today (30 November 2020) is Guru Parab, the 551st birth anniversary of Guru Nanak, the founder of Sikhism. He was born on the day of Kartik Purnima.

Nanak incorporated the goodness of both Hindu and Islam in Sikhism. However, Sikhism is not merely a compilation of Hinduism and Islam. Guru Nanak was a fundamental spiritual thinker. He presented his ideas in a special poetry style which is also present in the Sikh scripture Guru Granth Sahib.

Not many people know about Guru Nanak’s life.

Nanak was born 64 km from Lahore in 1469 in a Hindu family, but he soon began to study Islam and Hinduism in a wider sense. As a result of this, Nanak had an amazing ability of poetry and philosophy in his childhood.

There is a famous story about Guru Nanak that he became a rebel at the age of 11. At this age, Hindu boys start wearing holy janeu (the sacred white thread), but Guru Nanak refused to wear it.

He said that people should increase their personal qualities instead of just wearing janeu.

Nanak continued to draw a rebellious spiritual line. He started questioning both local Hindu priests and Islamic clerics. Nanak’s emphasis was on internal change. He did not like the outside appearance.

Guru Nanak had also worked as a scribe for some time, but at a young age, he devoted himself to the study of spiritual matters. Nanak was very much influenced by spiritual experience and he used to seek God in nature itself. 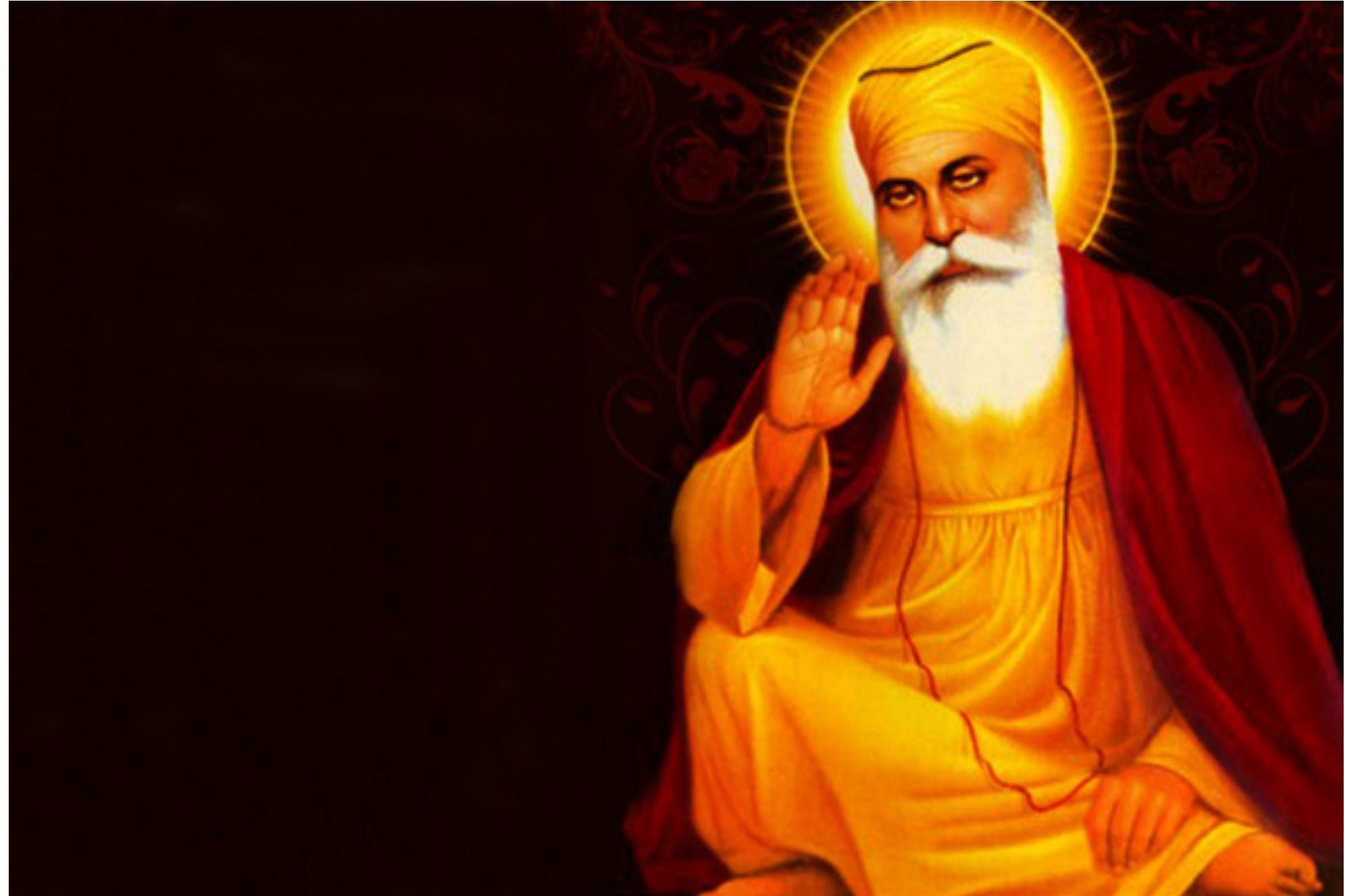 Nanak said that it is only through contemplation that the path of spirituality can be increased. He believed that only through his lifestyle can every human see God within himself.

In 1496, Nanak was married. He also had a family. Nanak embarked on a spiritual journey from India, Tibet, and Arabia and this journey lasted for 30 years.

In this sequence, Nanak shaped the path of Sikhism and established spirituality for a good life.

It was here that he attracted a large number of followers from his teachings. Guru Nanak’s most important message was that God is one and every human being can reach God directly.

No custom and priest or cleric is required to connect with God. Guru Nanak also ended the most discriminatory caste system and preached that every person is one, irrespective of caste or gender.