The US declared the Baloch Liberation Army (BLA) as a terrorist organization and placed it under the Foreign Terrorist Organisation (FTO) list. The list considers BLA to be a terrorist threat, calling them an “armed separatist group targets security forces and civilians, mainly in ethnic Baloch areas of Pakistan.” 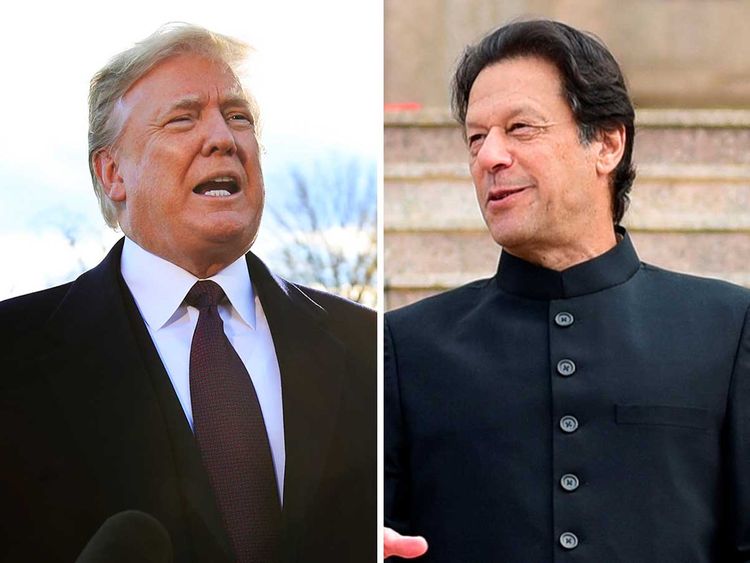 This move comes at a rather surprising time as the two nations (US and Pakistan) are going through a sour patch in their ties, with Washington imposing sanctions on Islamabad.

The Baloch Liberation Army situation begs the question as to whether their relations have mended, considering how the move is most certainly the result of bilateral negotiations.

The inclusion under the FTO has provided the Pakistani forces license to comprehensively engage and target the BLA within their borders and elsewhere.

The decision made by the US administration is an indication of the importance and mutual apprehensions on the Afghan problem. The withdrawal of American troops could lead to massive unrest that could spill over to Pakistan, the FTO listing comes as the US offered an olive branch to Pakistan.

The BLA is reportedly finding support from Afghanistan and many other places where their pleas are finding a voice. Their efforts are not only exclusive to shake up the Balochistan region but also to undermine the China Pakistan Economic Corridor (CPEC) project that is funded by China in Pakistan.

The BLA has created havoc in Balochistan with back-to-back terror attacks and suicide bombings with Pakistan Army having no answers to their belligerence. The recent attack that killed 14 security personnel in Gwadar has brought global attention to the looming threat of the BLA.

The fact that the BLA operatives could hoodwink high-level security facilities with so much ease and conduct the attack successfully has made the authorities realise their growing sophistication.

The BLA is said to be collaborating with other terrorist organisations in the region and has found sanctuaries within their ranks. The potential collaboration between BLA and the resurgent Tehreek-e-Taliban Pakistan (TTP) could create more unrest in the Afghan-Pakistan belt. This could be seen as a major reason why the Pakistani administration called upon the FTO listing of BLA at the earliest discussions with the US.

The FTO listing is most definitely a major victory for the Pakistani diplomacy and a sign of rekindling of friendly relations with the US. Since the Afghan peace process is going well with the blessings of Pakistan, experts suggest that it was ultimately a barter between Pakistan and the US to end hostility in Afghanistan and Balochistan.