At a time when the US’ fifth-generation F-35 jets reign over the world as the most supreme stealth fighters, Germany has chosen to snub the jets in favor of Eurofighter Typhoons, which are a generation lower. 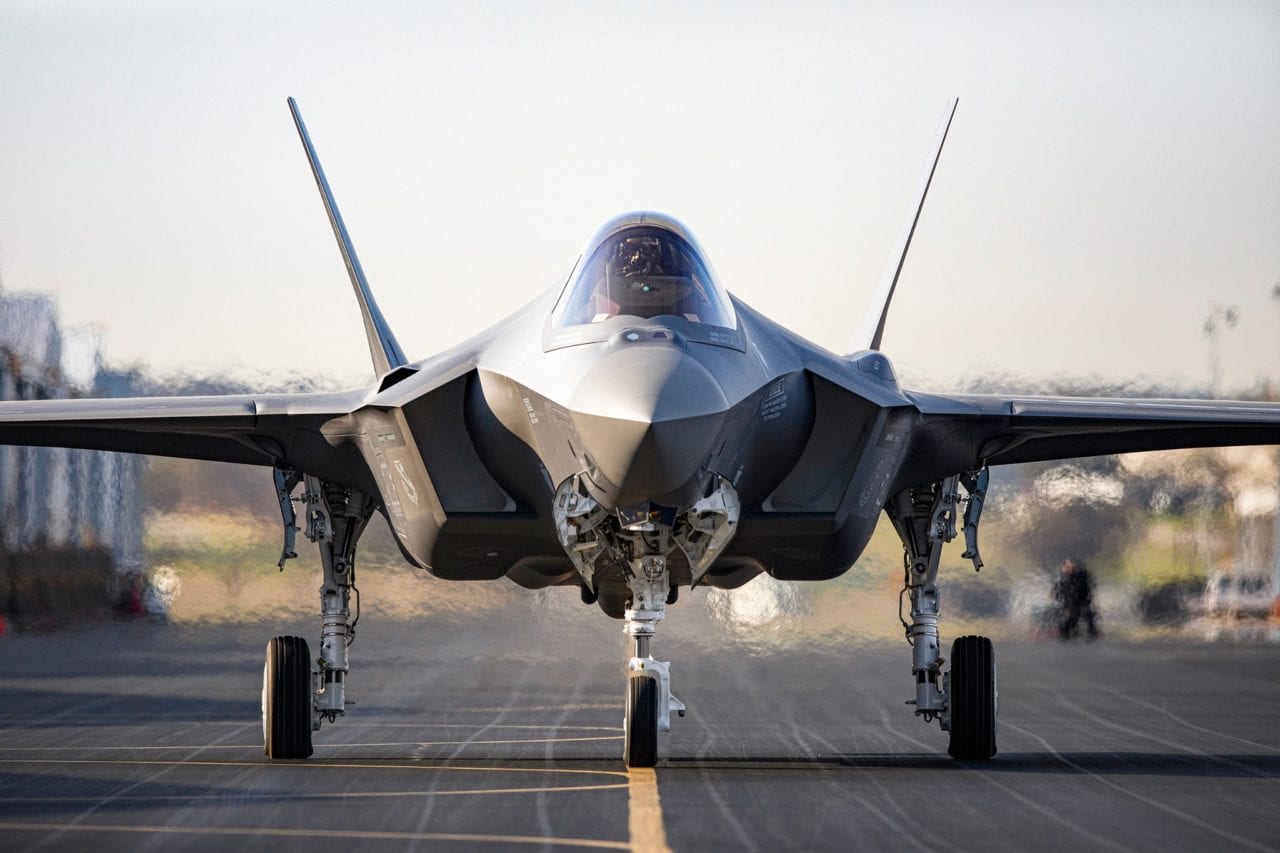 The latest contract cements Germany’s position as the largest ordering nation in Europe for the biggest defense program in the continent, with the deal expected to secure more than 100,000 jobs. 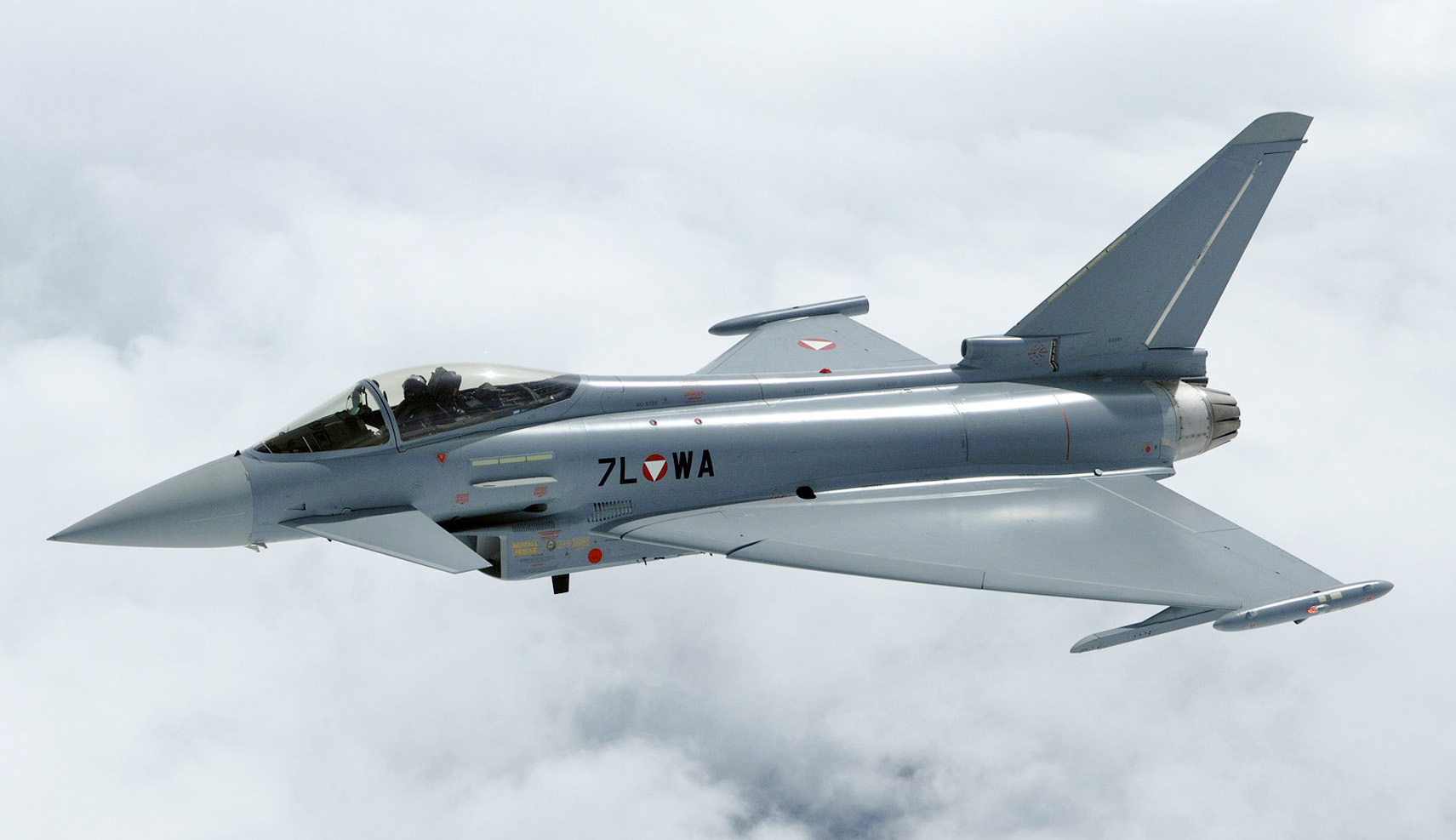 The deal, which has been concluded under the name “Project Quadriga”, will see the European nation be supplied with thirty second-seat variants and eight additional twin-seat versions of the Typhoons.

Moreover, three of the fighters will be equipped with additional test installations including the Instrumented Test Aircraft, for further development of the aviation platform. The latest variants ordered are the Tranche-4 variants of the Eurofighters, which would replace the in-service Tranche-1 variant currently in the ranks of the Luftwaffe.

Dirk Hoke, CEO of Airbus Defence and Space, said the new variants are also likely to allow the fighters to be integrated with the sixth-generation fighters currently being build under the FCAS (Future Combat Air System) program.

“The new Tranche 4 Eurofighter is currently the most modern European-built combat aircraft with a service life well beyond 2060,”

However, the decision to purchase the Typhoons ahead of American aerospace giant Lockheed Martin’s F-35 Lightning II stealth fighters has been questioned by critics across the globe.

The fifth-generation single-seat, single-engine, all-weather multirole fighters are considered the most sought-after fighters on the planet and currently stand as the only jets to stand a chance against the lethal Russian-made S-400 defense missile systems.

The aircraft can perform a variety of roles including air superiority, strike missions while also providing electronic warfare and intelligence, surveillance, and reconnaissance capabilities.

However, the reason why such abilities have been forsaken is due to the Eurofighters providing Germany with full autonomy in the use, maintenance, and application of the data from the fighters.

According to Asia Times, some experts are also of the opinion that the acquisition of Typhoons over F-35s would ensure Germany of a European defense manufacturing sovereignty, which would have otherwise been lost if the country purchased the American fighters.

Moreover, Berlin also opted out for the Eurofighters as the deal will help them to retain the intellectual property of the aircraft, electronic systems, and weapons within the country. The Eurofighter- National Test & Evaluation Center will enable it to do just that.

The F-35s are currently used by other NATO nations including the UK, Italy, and the Netherlands, with Poland looking to acquire the fighters in the future as well.

On the other hand, the Eurofighter is currently operated by the four partner nations of Germany, the UK, Italy, and Spain, who are continuously striving for the development of the fighters.

Therefore it makes sense for Germany to continue to procure modern variants of the fighters in a bid to replace with many of their aging first-generation Typhoons which have been in service since 2004.

According to defense writer Peter Suciu, writing for the National Interest, the additional order of the Typhoons will help Germany secure the production of the jets that will be equipped with the latest technology.

The new variants are set to include the latest upgrades to the electronic radar, and future-proof hardware and software, thereby enabling the fighter to expand its role in ground-attacks in order to become a multi-role fighter.

Moreover, the Typhoons also help Germany maintain its relations with France, which is always in competition with the US over arms sales.

French aerospace giants Dassault are collaborating with Airbus on a project to make a next-generation fighter aircraft to replace the Typhoons and Rafales in service with the respective nations.