Why Imran Khan’s Wait For The Elusive Phone Call From Joe Biden Is Just Getting Longer?

Pakistan PM Imran Khan’s wait for that elusive phone call is just getting longer. Since he became US President in January, Joe Biden has not spoken to Imran Khan even once, much to Islamabad’s discomfiture.

Pakistani daily, The Express Tribune, has reported that Biden has ordered an “internal review”, which may further delay the much-awaited contact between the two leaders.

According to the report, future US engagements with Pakistan may be based on the conclusions reached in the said review.

Biden is expected to pursue new inputs from relevant US departments to understand the US-Pakistan ties and to chart a new roadmap for future bilateral relations.

A previous analysis by The EurAsian Times Editor Jayanta Kalita had shed light on how Biden continues to snub Pakistan. It mentioned in detail Pakistan Army Chief General Qamar Bajwa’s meeting with the US Charge d’ Affairs Angela Aggeler during which the Afghan Peace Process was discussed at length. 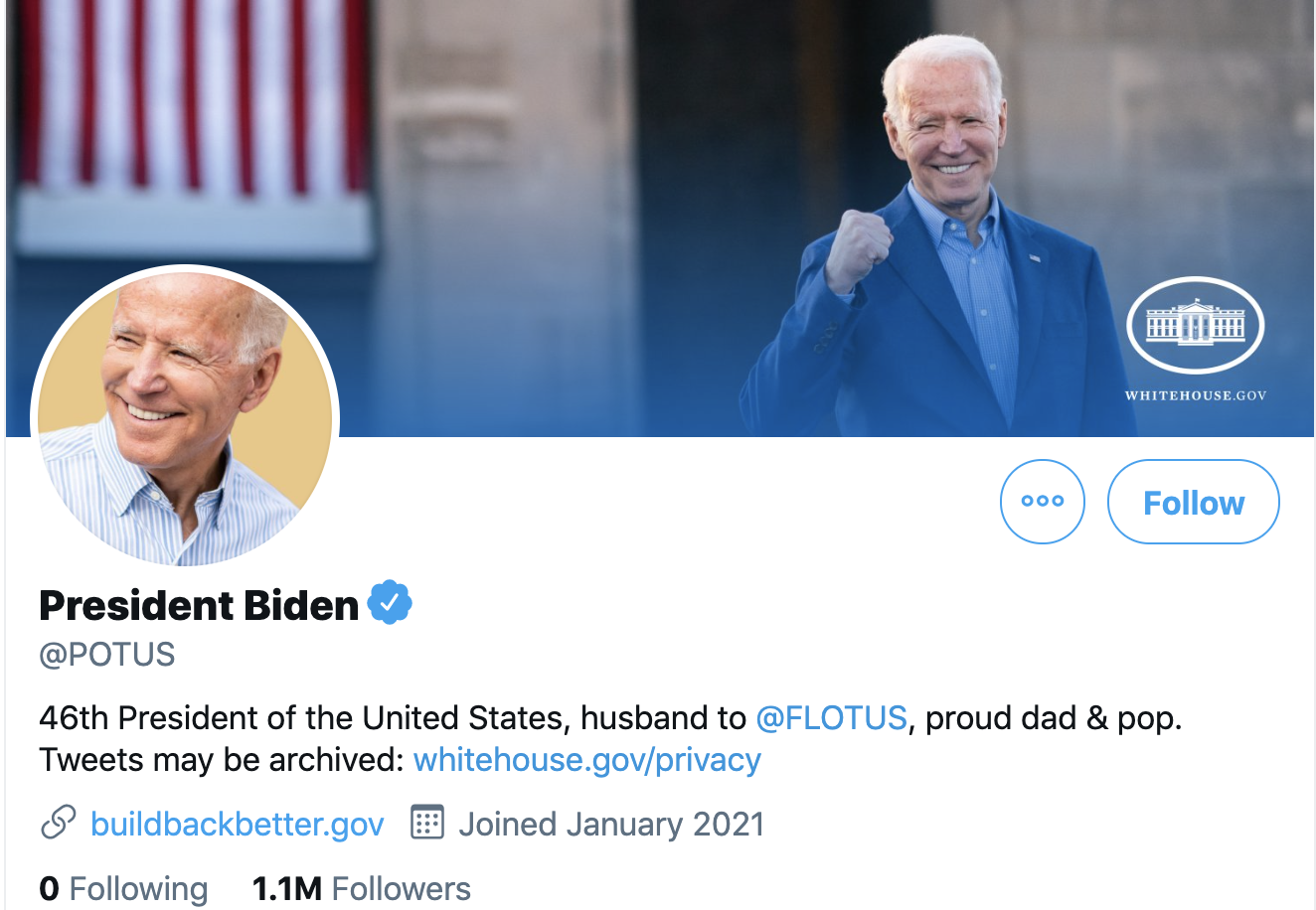 It was also stated that Pakistan had put forward its agenda to extend cooperation between the two countries to “all domains”. It seems that Pakistan wants the future bilateral relations with the US to be based on economy and trade, and does not want to be looked at only through the prism of its role in Afghanistan.

Now, there are indications that the US will carefully evaluate the possible repercussions of its withdrawal of troops from Afghanistan before setting its future agenda for Pakistan.

Will Biden Continue The Obama Legacy?

Before he assumed office in January, there was speculation whether Biden, a Democrat, would follow in the footsteps of his former boss Barack Obama.

The entire world had witnessed how the Obama administration had ordered the elimination of the 9/11 mastermind Osama bin Laden hiding deep inside Pakistan’s territory. Since then, the US has intensified its war on terror, especially in Afghanistan.

President Biden who served as Vice President under Obama was the original author of the Kerry-Lugar Act, which tripled US non-military aid to Pakistan during the first term of the Obama administration.

It is believed that President Biden, who also served as the head of the Foreign Relations Committee, wants an unbiased review of Pakistan before preparing a roadmap for the future.

As the US military is preparing itself to leave Afghanistan by September 2021, Pakistan is facing a major dilemma as a result of the halt to the security aid provided by the US.

Biden’s predecessor Donald Trump had canceled the security aid to Pakistan “because of its alleged non-cooperation in the fight against terrorism”.

Many officials in Pakistan believe that Biden’s snub could be due to the perception of the former’s proximity to China, Russia and the Taliban, which could jeopardize the US interests in Afghanistan.

In a recent report by Hindustan Times, it was stated that “Washington also knows Pakistan is well-placed to manipulate the formation of a future Afghan government by dint of its proximity and connection to the Taliban”.

Pakistani officials also state that the acquittal of Ahmed Omar Saeed Shiekh and his three associates may also have riled the Biden administration. Earlier this year, the Supreme Court of Pakistan had acquitted Shiekh of the alleged kidnapping and murder of Wall Street Journal reporter Daniel Pearl in 2002.

The acquittal coincided with the inauguration of the Biden administration in January. The US had reportedly sought reviews of other legal options to prosecute the accused of killing Daniel Pearl.

Along with this, the FATF scrutiny may also be a reason for the continued rebuff of Pakistan. In an earlier report, The Eurasian times mentioned Pakistan is among the 18 countries to have figured in the Financial Action Task Force’s (FATF) “grey list” due to its failure to tackle terror financing.

The Paris-headquartered agency had found the steps taken by Pakistan as insufficient and ruled that the country would remain under increased monitoring as serious deficiencies remained related to terror financing.