The growing proximity between India and the US has been a cause of concern for Russia, according to analysts. Russia is apparently worried that India’s increasing bonhomie with the US will leave it completely reliant on China in order to maintain its status as a Eurasian power.

Be it aircraft, missiles, tanks, or other defense systems, Russia has been the largest arms supplier to India for several decades.

However, in recent years, the dynamics have changed because of the entry of newer players, New Delhi’s changing requirements, and the Modi government’s ‘Make in India’ initiative, which stresses indigenous defense production to reduce military imports.

In December, the annual India-Russia summit, which had kicked off around two decades ago, got canceled for the very first time with the reason being cited as the Covid-19 pandemic.

There was speculation that it was canceled due to India’s growing proximity towards the US, as the two nations view China as their common adversary. This argument holds water since the summit was scheduled for December when India and China had been engaged in a protracted border standoff in eastern Ladakh.

It was also the time when the US Navy had been busy in the South China Sea region to counter the growing Chinese aggression in the disputed waters.

As India and China finally agreed to withdraw their troops from a key friction point in eastern Ladakh last month, it is believed that New Delhi is willing to join hands with the Pentagon to check any possible Chinese misadventure in the future.

However, according to Nikkei Asia, Russia is reported to be uneasy of the fact that its traditional military partner is getting closer to the United States, a country with which Moscow does not have smooth relations.

Moscow’s growing unease also stems from the fact that India is part of the US-led Quadrilateral Security Dialogue (QSD) or Quad. Quad comprising the US, India, Japan, and Australia is often called the Asian NATO and is aimed thwarting the Chinese aggression in the Asia-Pacific region.

According to experts quoted by Nikkei Asia, Russia wants to rely on regional powers like India to improve its own position as a Eurasian power. 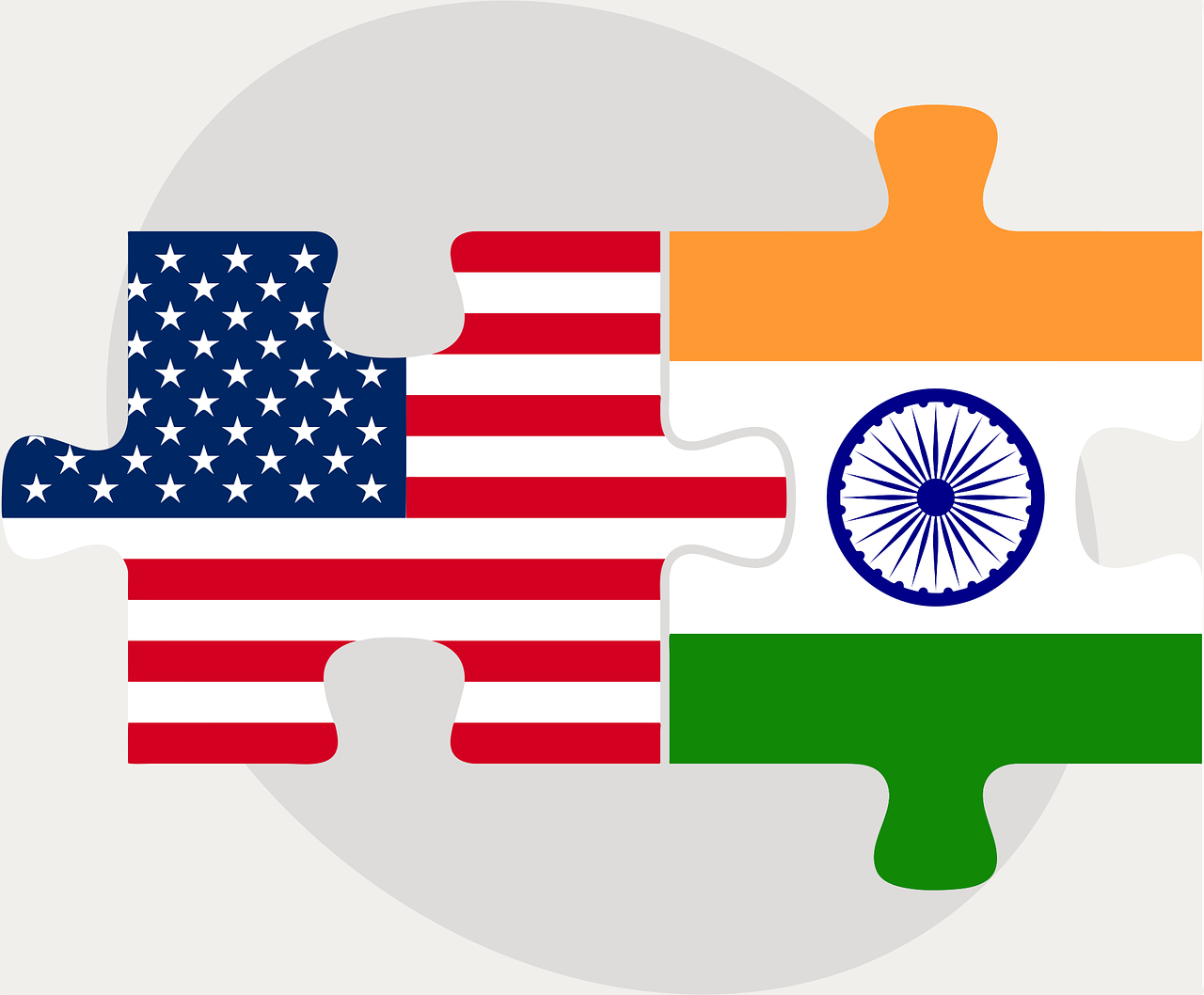 Russia feels the India-US bonhomie is determinantal to its decades-old defense, trade, and diplomatic relations with New Delhi, which could eventually force Russia to rely only on China.

Unless India maintains independent foreign policies, Russia will be forced to increase its dependence on China, said Cyrus Newlin, a researcher at the Center for Strategic and International Studies in Washington.

Having followed a policy of nonalignment for decades, India finally seems to be growing closer to the US. As a first of this alliance, the two countries had last year concluded a series of intelligence-sharing agreements that would allow India to have ally-level access to American military satellites.

According to Stockholm International Peace Research Institute, the US climbed to the second spot among suppliers of weapons to India, something that seems to be bothering Russia a lot.