Why World’s 1st 6G Satellite Could Be A Game Changer For China & Rest Of The World?

At a time when 5G technology standards for broadband cellular networks are still being rolled out across countries, China recently launched a 6G satellite into orbit.

Described as the world’s first 6G satellite, the Tianyan-5 is one of the payloads of 13 satellites that were sent into orbit as part of the launch of the Long March 6 Rocket on November 6.

Ma Jihua, a veteran industry analyst, told Global Times that 6G technology will help China gain an unassailable lead over the US.

“China’s 6G research is more advanced than 5G due to a large and very sophisticated talent base, solid technical experience, and strong application demand,” he said.

“The gap is widening, whether in the fiber-optic broadband technology or in mobile networks… If China uses a ‘heavy machine gun’ while the US holds a bow and arrow on the 6G battlefield 10 years from now, there won’t be a competition between the two in the telecoms sector.”

The Tianyan-5 is a remote-sensing satellite that has been jointly developed by the University of Electronic Science and Technology of China, Chengdu Guoxing Aerospace Technology, and Beijing Weina Xingkong Technology.

The satellite is a significant step towards developing international communications as it is likely to increase the ability to monitor and track forest and crop fires, which plagued a host of countries over the last two years.

According to China Daily, a daily newspaper affiliated to the Chinese Communist Party (CCP), “In the immediate future, China’s 6G satellite tests will have more time-constricting issues to solve affecting the global community. Forest fires are increasing year by year, devastating rolling expanses of natural beauty and causing a huge human cost everywhere from California to Queensland.” 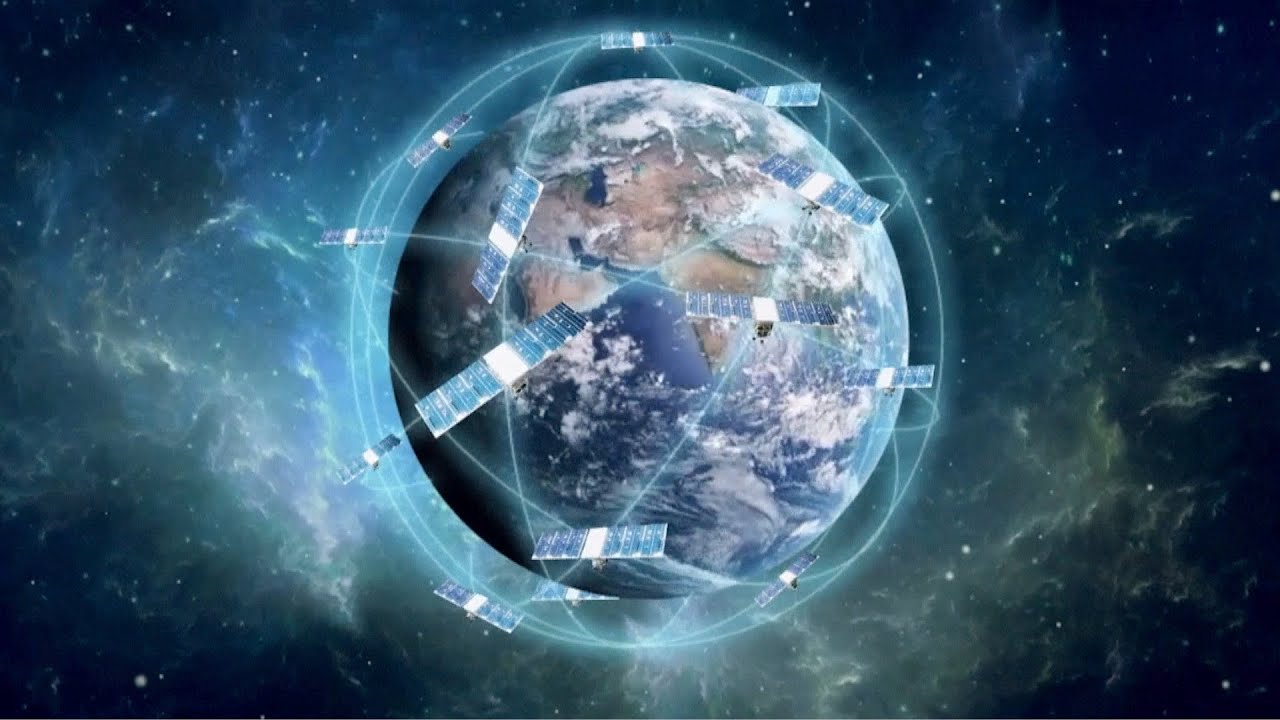 “The cycle is repetitive, with forest fires, in turn, releasing huge amounts of carbon dioxide back into the atmosphere, further exacerbating the situation. The aim of some of the 6G tests is to see whether the improved signal strength and latency speed that the satellite boasts can help to monitor such climate change developments in real-time.”

While there is no clarity on the features of 6G technology, according to experts, the speed is likely to fall in the range of 100-500 gigahertz, around 100 times fast than the most modern 5G network.

However, Tim Childers wrote in an article for Popular Mechanics, saying that it is difficult to understand the capabilities of 6G at a time when its predecessor 5G is in its formative stages.

“5G — what is considered the fifth, and the most recent generation of cellular broadband networks — is still in its infancy. True 5G networks operate in millimeter-wave frequencies between 30 and 300 Gigahertz, which are 10 to 100 times higher frequency than the previous 4G cellular network,” Childers wrote.

While the definitions of these cellular generations are provided by a global partnership known as 3GPP, a clear definition of 6G is yet to emerge. “Given the history of the never-ending march of technology, it’s inevitable that 5G will be replaced by a new network in the future. It just isn’t clear what 6G will be,” Childers noted.

The satellite will carry out earth observations; it will also test a high-frequency terahertz communication payload with the aim to send data at speeds much faster than that of 5G.

The terahertz waves (THz), are submillimeter waves that sit between microwave and infrared light on the electromagnetic spectrum. They are specifically aimed at achieving data rates greater than 100 gigabytes per second.

However, much like the millimeter waves used in 5G, the terahertz radiation is strongly absorbed by the gases of the atmosphere, leading to limited ranges in applications.

“Unfortunately, THz waves share an Achilles’ Heel with the millimeter waves used in 5G. Water vapor in Earth’s atmosphere is a strong absorber of terahertz radiation, limiting the range of THz applications. The same issue continues to slow the widespread development of 5G, and will likely hinder the rollout of 6G if it uses THz waves.” said Childers.

While there are still doubts over what 6G will exactly bring to the table, the importance of reliable remote communication has never been more than now when people are stuck inside their homes due to the pandemic.

If the 6G technology, which is likely to be fruitful by 2030, is successful in living to its potential, it will allow users to download a full-length film in a few seconds. It will enhance the quality of video calls in challenging environments, while also aiding in the field of transportation and healthcare.