Will Indian Army Get Access To Sensitive Maps Of Pakistan After India-US Signed Series Of Military Pacts?

The final leg of Indo-US Defence cooperation, Basic Exchange and Cooperation Agreement (BECA) that was signed between India and the US, has sent alarm bells ringing in Pakistan.

“Pakistan has been consistently highlighting the threats posed to strategic stability in South Asia as a result of the provision of advanced military hardware, technologies, and knowledge to India,” said a statement issued by the Foreign Office of Pakistan.

The statement further India’s acquisition of armaments and expansion of its nuclear forces will have serious repercussions for peace and stability in South Asia.

“It again corroborates concerns expressed by several international experts on the military spin-offs of conducting high technology trade with India, which has not only eroded the international norms but has also resulted in negatively affecting the strategic stability in South Asia,” the Foreign Office said.

Under BECA, India and the US will be able to share data including maps, nautical and aeronautical charts, commercial and other unclassified imagery, geodetic, geophysical, geomagnetic, and gravity data reported The Economic Times.

Amid growing tensions between India and China who are engaged in a border standoff in Ladakh, the two sides got into a violent clash in June that resulted in 20 Indian casualties.

The US has been critical of China and the US State Secretary Mike Pompeo on his visit to India left no stone unturned to display his resentment against China’s actions.

“Our leaders and citizens see with increasing clarity that Chinese Communist Party (CCP) is no friend to democracy, rule of law and transparency,” he said. 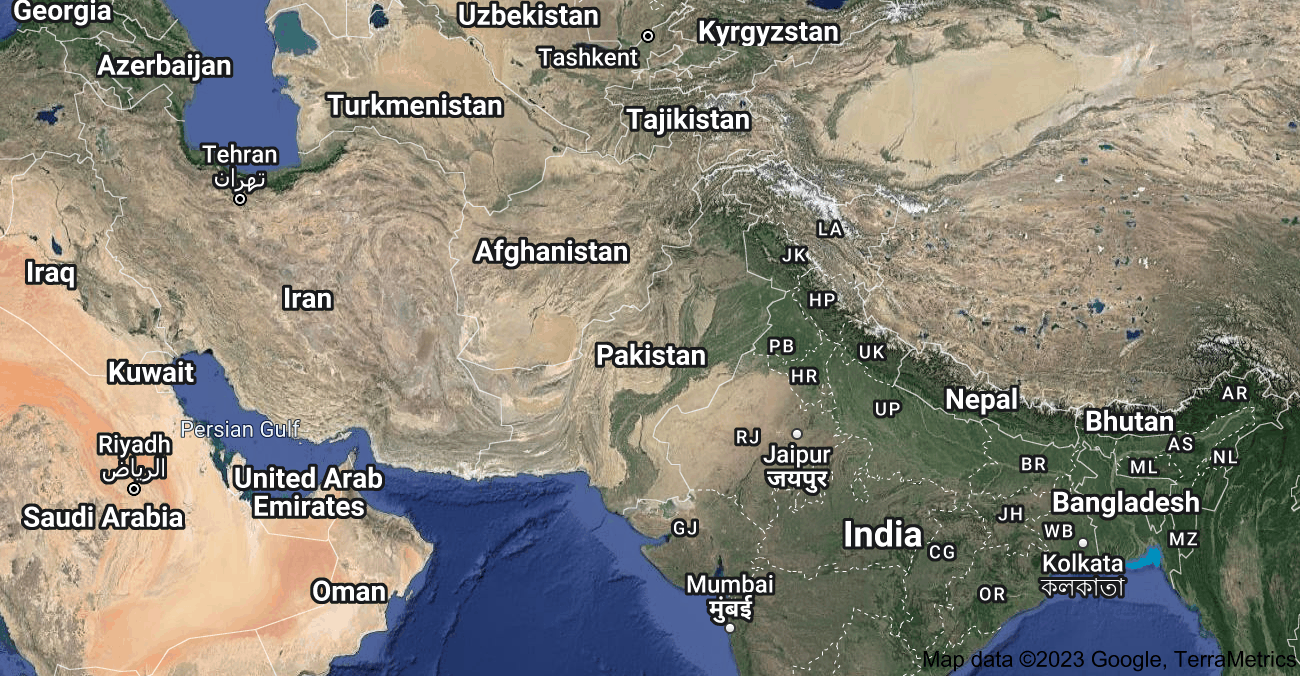 He openly hailed the BECA as a step “to strengthen cooperation against all threats and not just those posed by Chinese Communist Party (CCP).” Apart from China, India is constantly at loggerheads with Pakistan. This is why the increased cooperation between the US and India has left Islamabad worried.

Abdul Rehman Malik, a Pakistani politician, and a retired Federal Investigation Agency officer, called BECA a “serious threat” to Pakistan. He claimed that he had warned earlier that it is a “clear-cut covert spying model by zooming in on Pakistan and China through the powerful devices.”

“Back on July 12, 2016, I had urged the US to abstain from spying on Pakistan through the Indian satellite under the cover of collecting weather data,” he wrote in a sharply worded oped for The Nation.

“I was right in my claim that the Indian satellite spectrum will be covering the Pakistan region and will put our security in danger as India is our arch-enemy.”

He further added that the claim made by India and the US to put safeguards so that no third party can access the information shared between the two is against China and Pakistan.

“The pact between the two sides was under discussion for over a decade as it started with the sharing of weather data whereas this secret development continued to the satisfaction of both the countries,” he claimed.

While some experts like Malik are skeptical of Pakistan’s security after the signing of BECA, others have been reassured that Pakistan is an ally of the US in the Afghan Taliban issue and the US wouldn’t take any steps to obliterate its ties with Pakistan.

Kamran Bokhari, Director of analytical development at Washington’s Center for Global Policy, talking to BBC said that the United States would not want to give sensitive information about Pakistan to India, which could lead to a new conflict in the region, especially at a time when the United States needs Pakistan’s cooperation in resolving the Afghan conflict.

Analysts have argued that Islamabad’s proximity to Beijing is an obstacle hindering Pakistan from sharing its concerns over BECA with the US, the most important out of which is the sharing of sensitive information with India through American satellites and imagery.

“India’s increasing hostility against Pakistan and China and the cold war between China and the US have created a new Indian war base in South Asia endangering the peace of this region in particular, and in general for the world,” concluded Malik adding that the United Nations Security Council should take note of the increasing imbalance in the region which may cause a war.

Previous article
US Looks To Unleash Its Latest B-21 ‘Stealth Bombers’ In-Tandem With F-35 Jets As Tensions Escalate With China
Next article
Were Haiti, Lebanon & Now Turkey Subjected To A Man-Made Earthquake Via HAARP Technology?