In what could be the grandest of military alliances in the history of Russia, the country’s two aerospace juggernauts Mikoyan (MiG) and JSC Sukhoi will reportedly join hands in building a sixth-generation fighter jet.

According to local media reports trending on social media, the manufacturers of the most advanced aircraft like stealth fighter Su-57, Su-35, and Mig-29 will team up to produce its much-awaited sixth-generation fighter jet.

Industrial Director of Rostec Aviation Complex, Anatoly Serdyukov, while speaking to RBC Media Group, was quoted as saying –  “Possibly, this will be so: the (sixth-generation) fighter (will be) produced by the MiG-Sukhoi. But so far, all the work is at the stage of discussions and it is early to speak about details.”

Despite the reports, there has been no confirmation received by official military or government sources. 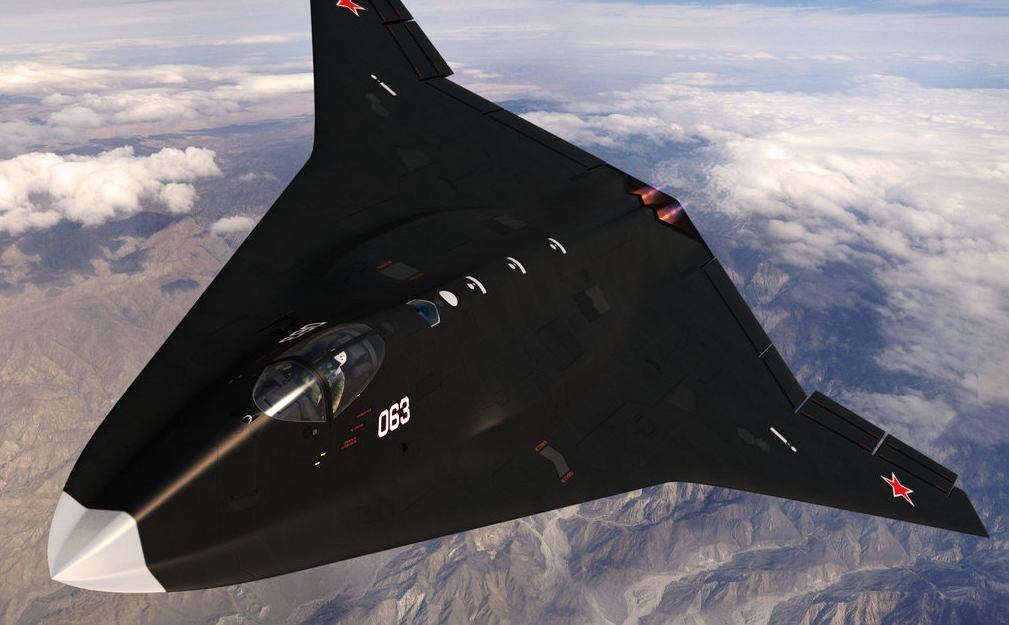 However, it is also reported that Deputy Director of United Aircraft Corporation (UAC), Ilya Tarasenko, while speaking on the sidelines of the International Military-Technical Forum Army 2020 to RT Television Network, had suggested that the “consolidation of the assets of the PSJC Sukhoi and RSK MiG into a single Military Aviation Division was at the stage of operational transformation”, leading to speculation that the deal may indeed be underway.

In 2016, then-Russian Prime Minister Dmitry Rogozin had announced that Moscow was heading ahead with its plans to launch work on the manufacture of a sixth-generation combat aircraft.

He said – “I’m referring also to new design concepts briefly presented by the Sukhoi Design Bureau and by the general designer appointed for all aircraft systems and armaments.” They have really come up with the designs for the creation of the sixth-generation fighter.”

According to experts, one of the most significant features of the sixth-generation aircraft will be its capability to carry out combat missions with or without human assistance, with unmanned operability becoming an absolute prerequisite to any 6-Gen fighter jet. This could be boosted if artificial intelligence (A.I) surpasses all hurdles in its way.

After J-20s, China’s Next Fighter-Aircraft Could Be A Super F-35

Apart from being optionally-manned the sixth-generation aircraft would also boast of radio-photonic radars, travel at hypersonic speeds, and fly into the near-Earth space.

As things stand, Russia isn’t the only country investing in such superior, state of the art-functions for their advanced aircraft with the United Kingdom’s Tempest and United States’ F-X fighter jets all set to have the most modern configurations seen till date.

Moreover, a sixth-generation fighter jet will look to trump the functionalities of the already existing-fleets of fifth-generation aircraft across the globe. The jets could eventually end up being equipped with laser weapons and would derive their energy from the plane’s engines or energy storage system onboard.

Despite Dwindling GDP, Indian E-Commerce To Touch $100 Billion Mark By 2024

The fighters could also be equipped with subsonic drones, providing a pilot with the freedom to send the unmanned vehicles into dangerous areas, where a manned-aircraft wouldn’t ideally be able to travel.

Japan Eyes Big Business In The US, China As Its ‘Flying Car’ Rocks In The Demo Ride

The addition of a sixth-generation fighter jet into the fleet of a country’s aircraft will not result in the complete demise of fifth-generation jets, with planes like F-35, Su-57 still considered capable enough to stand their ground.