Russia’s Admiral Gorshkov frigate successfully fired a Zircon hypersonic missile at a ground target located at a distance of over 350 kilometers (217 miles), the Russian Defense Ministry said on Monday.

“In the waters of the White Sea, the lead frigate of project 22350, Admiral of the Fleet of the Soviet Union Gorshkov, fired a Zircon hypersonic cruise missile at a ground target located on the coast of the Barents Sea,” the Russian Defense Ministry said in a statement.

“According to objective control data, the Zircon missile successfully hit the target with a direct hit at a distance of over 350 kilometers,” the statement read on. Tactical and technical characteristics of the Zircon missile were confirmed in the tests. The flight speed was about seven times the speed of sound.

Earlier, as EurAsian Times reported, an industry source has told Sputnik that Zircon (Tsirkon) hypersonic cruise missile would be launched at the end of July.

“Before the end of this month, as part of the starting state tests of the shipborne missile system with the Zircon hypersonic missile, firing will be carried out at land and sea targets from the Admiral Gorshkov frigate,” the source said.

In January, Russian Deputy Defense Minister Alexey Krivoruchko said that state tests of the hypersonic Zircon missile were going to culminate in 2021 with submarine launches, opening the way for serial production for the Russian Navy in 2022.

In 2020, three Zircon test launches were carried out from the Admiral Gorshkov frigate, two of them hitting sea targets and one striking a ground target. 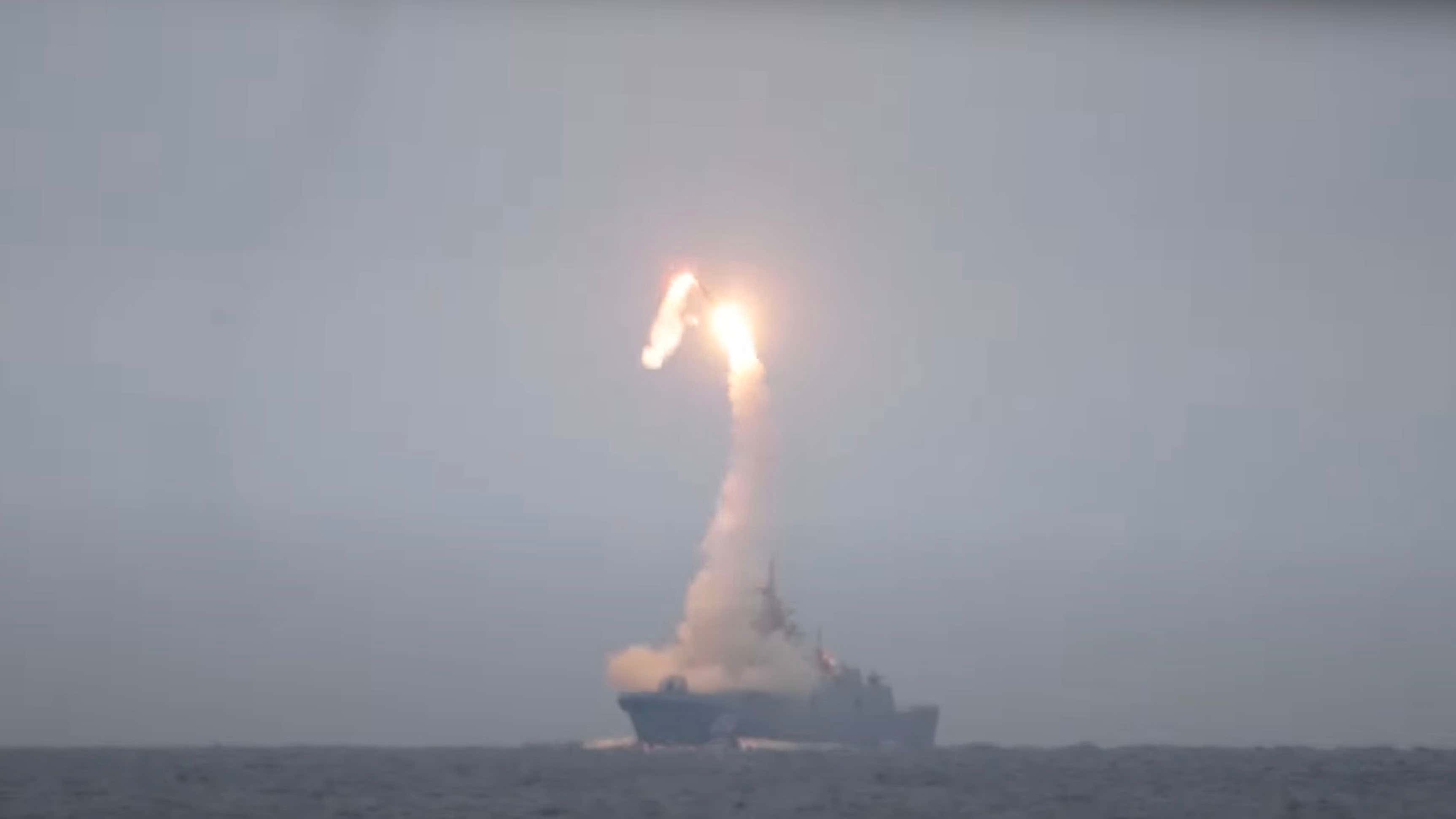 In May this year,  Russian President Vladimir Putin told Rossiya 24 TV channel that the potential of the Russian strategic nuclear forces has grown, the capabilities of the navy have been expanded, tests of the Zircon hypersonic missile are almost completed.

“The army and the navy are receiving the latest weapons and military equipment with high dynamics, thus, the potential of the nuclear triad has been seriously strengthened, the combat capabilities of the navy have been expanded, including through the ships with Kalibr cruise missiles, the Zircon shipborne hypersonic missile system is at the final stage of state testing,” Putin said.