‘Artificial Skin’: Why This New-Tech Can Be A Game-Changer For Indian Army Against Pakistani, Chinese Troops?

Imagine India deploying a group of soldiers who can remain “invisible” for hours while guarding a forward post in Eastern Ladakh — the area where Indian troops are locked in a standoff with their Chinese counterparts.

10 Reasons Why India’s LCA Tejas Will Be ‘Shot-Down’ By Pakistan’s JF-17 Thunder In Global Arms Market?

This might sound like science fiction, but South Korean researchers have indeed designed an artificial “cloaking skin” for soldiers which can make them invisible by mimicking the external environment of the battlefield they are deployed in.

According to a study published in a research paper, titled Advanced Functional Materials, a South Korean research team is testing the “thermally controlled, active imperceptible artificial skin”, which will enable the soldiers to even detect thermal imaging cameras.

The wearable skin is made of bendable parts that can be worn to camouflage in the environment the soldier might be operating in under a certain mission.

The Science Behind It

This high-tech gear utilizes active cooling and heating to mimic visible colors or thermal profiles of the environment which surrounds the soldier.

According to the study, it only takes a matter of five seconds for the cloaking skin to switch from one mode to another. This will enable the soldier to successfully camouflage during the day and avoid being detected by night-time thermal cameras.

The artificial skin is designed as patches built out of “pixelized screens that use Thermochromic Liquid Crystals (TLC) screens to rapidly respond to the surrounding area and conceal human skin in multispectral ranges”.

Why British PM Boris Johnson Is Not The Best Choice To Be India’s Republic Day Chief Guest?

TLC is a substance that exhibits a definite color at a specific temperature; it has been extensively used by researchers in studying the heat transfer characteristics of surfaces.

The patches are bendable and conform to the various curvature of the skin, allowing the user to wear them as artificial skin, Stay Liberatore wrote in Daily Mail. 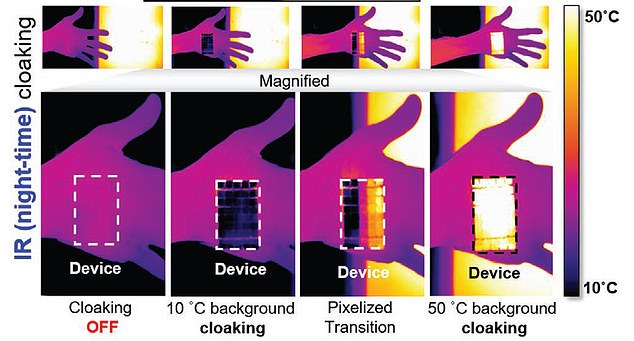 Will It Come In Handy For Indian Army?

There is speculation that the artificial skin would come in handy for the armed forces although no reports of any country acquiring this gear have surfaced so far. 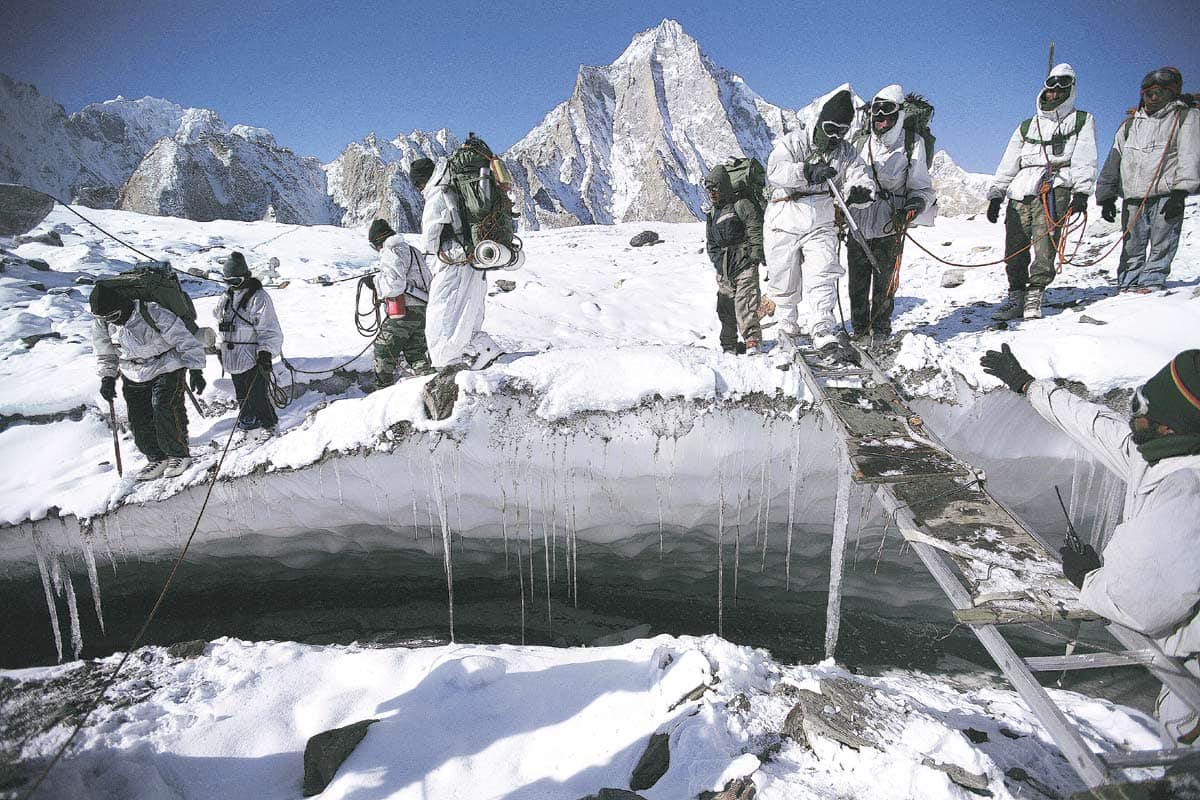 According to an Indian Army Major, who served near the Siachen Glacier — the world’s highest battlefield — such specialized clothing when available to the army will be crucial in foiling attacks not only in Ladakh but the rest of the areas where India shares borders with China and Pakistan.

“I read about the recent research and theoretically speaking, it makes absolute sense for us to have it.”

“Usually, the Indian Army soldiers already have clothing which can camouflage with the environment but of course every uniform or gear is specific to a different mission. In areas of snow, we have heavily padded jackets which can appear to be a part snowy landscape, which helps us stay out of detection. But you can’t use the same clothing in a warmer climate where there is no snow or probably in a mission which is forested.”

Russia Slams The QUAD; Puts India In The Firing Line As Moscow Inches Closer To China

Speaking to EurAsian Times on the condition of anonymity, the officer said any new gear — be it the artificial skin or something else — should allow the soldiers to hide not just in snow but anywhere and any time.

“I do not know whether the scientists (or researchers) have found a way to make it work in extremely cold temperatures where we usually are deployed. Even our watches do not work in such climates.”

In high-altitude areas like Ladakh, the temperatures plummet to -40 degrees Celsius in winter, with the area receiving up to 40 feet of snow.  The army has to battle these adverse conditions while keeping vigil over the forward posts. 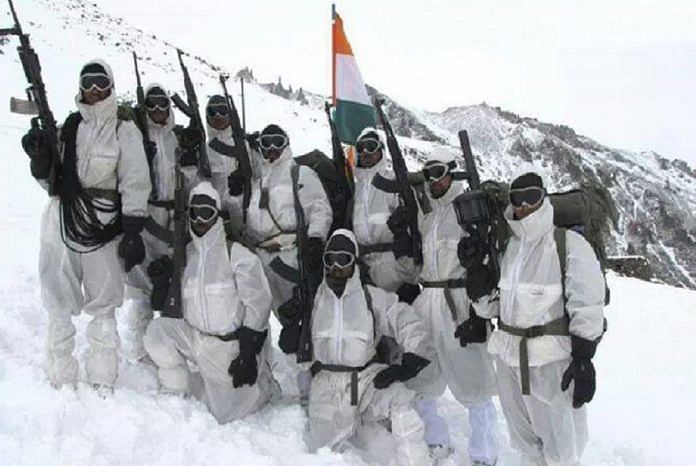 In view of the border conflict with China, the Indian troops have been supplied with their initial consignment of cold weather clothing from the United States. They have also been provided with anti-reflective goggles, multifunctional thermal water bottles, absorbents, quick-drying underwear,  and waterproof gloves to boost their survivability in the cold desert.

The concept of the specialized skin came from the chameleon’s use of their abilities. The prototypes of such clothing are expected to develop further with advancements in ‘metamaterials’.

A metamaterial is a fabricated layer comprising microscopic structures similar to integrated circuits. Now being used in fighter aircraft to increase their stealth capabilities, the metamaterials have the ability to alter the manner in which radio waves bounce off its surface to create a ghost image or minimize echo on the radar.

A retired Indian Air Force official, who too does not wish to be identified, told EurAsian Times the cloaking skin will have to clear certain hurdles before countries like India can think about its usage.

“Firstly, what will be the cost factor of building such a high-tech coat, and what will be the feasibility of it?” “It will only benefit the troops if such a technology is exclusively for us and not for China. If the developers limit the export of such technology to a few countries including us, only then it will benefit us.”

Previous article
Why Pakistan Will Prefer Cheaper Chinese Covid-19 Vaccine To The More ‘Effective’ Ones From Russia, US And UK?
Next article
SMASH-2000: Israel’s Another Game-Changing Weapon For Indian Troops To Check-Mate Chinese, Turkish Drones?