At a time when India and China have been engaged in a months-long border standoff in Eastern Ladakh, the report of Beijing giving the nod for a “historic hydropower project” in Yarlung Zangbo River has raised huge concerns in the downstream countries such as India and Bangladesh.

The Yarlung Zangbo, as India’s Brahmaputra is known in the Tibet Autonomous Region, forms an important economic, cultural, and environmental lifeline for India’s Northeast.

Yan Zhiyong, chairman of Power Construction Corp of China, or Power China said that the country will “implement hydropower exploitation in the downstream of the Yarlung Zangbo River”, as reported by the state-owned Global Times.

The latest move appears to be another sign of China’s strong-arm tactic against its neighbor, considering the bitter history of territorial and border conflict both countries share, especially since the bloody war in 1962.

In what appears to be a tit-for-tat move, India is also planning to build a 10-gigawatt hydropower project in the Northeast, most probably in Arunachal Pradesh, according to Al Jazeera. The news outlet said, Indian authorities are concerned Chinese projects could trigger flash floods or create water scarcity in the region.

In Bangladesh, Sheikh Rokon, secretary-general of environment campaigners Riverine People, voiced concerns over the Chinese move. He told Al Jazeera that a multilateral discussion should be held before China builds any dams.

#MEA on #Brahmaputra dam project by China:
We have taken note of media reports. Govt has been carefully monitoring devs.
Conveyed concerns to Chinese auths.
Chinese have conveyed that they are undertaking run of the river hydropower projects which do not involve water diversion. pic.twitter.com/ZyEmP09ejQ

The construction of dams remains a controversial issue especially in the context of India for multiple reasons. The Yarlung Zangbo passes through South-West China, through Tibet, India, and Bangladesh, which implies that the implication of the river project is not just limited to China’s Tibet region but also India and Bangladesh.

India’s growing concern over the Yarlung Zangbo dam project emanates from the speculation that it may have a severe impact on India’s water reserves in the Brahmaputra since there is an absence of any defined principles and details on water sharing between the two countries. 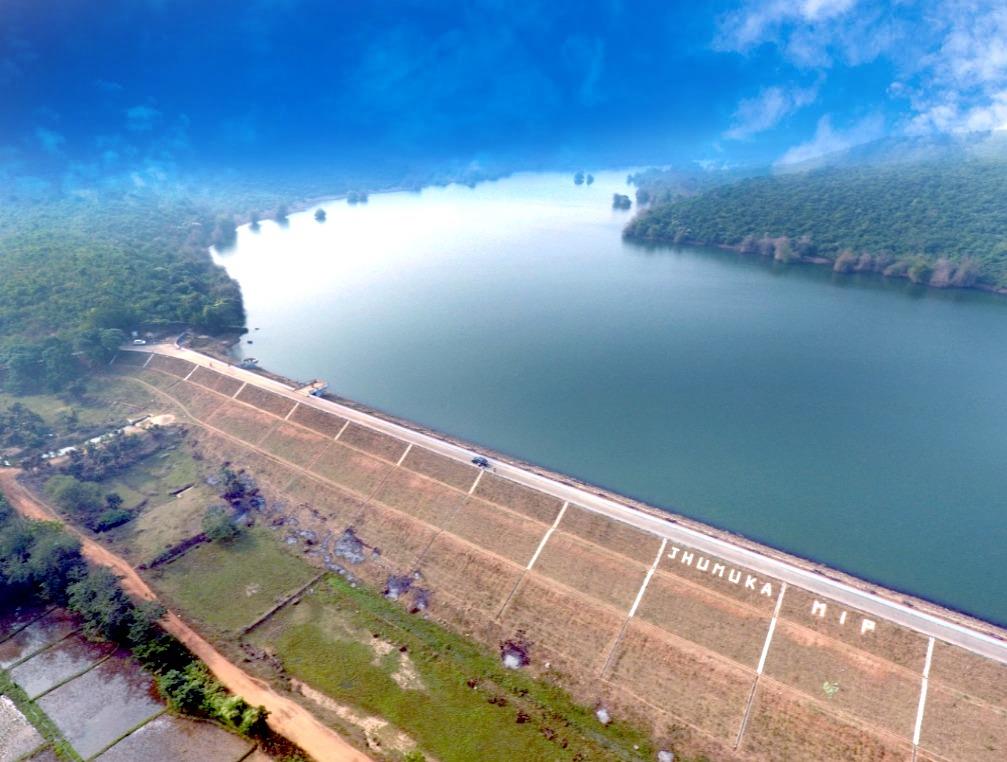 Prof. Srikanth Kondapalli who teaches at the Centre for Chinese Study at Jawaharlal Nehru University, New Delhi, is of the opinion that the ambiguity over any defined mechanism for river water sharing between India and China may be of concern. “Since these riverine dam projects are a part of long-term projects, the release of information in bits and pieces may become detrimental for the middle and the lower riparian region”.

Further, concerns arise from the fact that China’s dam construction projects may impact the India-Bangladesh relationship – an all-weather friendship. India’s position as an upper riparian state may put it in a difficult situation in balancing its domestic needs and its obligation to share water with Bangladesh, in case of any critical disadvantage that may be induced because of China’s dam constructions in the upper riparian regions.

Also, such projects are known to impact the riverine ecosystem, aquatic life, and biodiversity; there are concerns that the Yarlung Dam project may have a severe environmental impact.

The river passes through Arunachal Pradesh and Assam. It may have huge implications for the communities depending on the river for its livelihood, water supply, agriculture, and other utilities.

Considering the river Brahmaputra holds immense significance in the economy, life, and culture of many indigenous communities in the region, the river project has raised apprehensions for India, especially for India’s northeastern region.

However, Mirza Zulfiqur Rahman, a researcher in transboundary water sharing and management issues between China, India (especially India’s northeastern region), and Bangladesh, says, “Riverine dam projects by both India and China are likely to induce negative consequences for the security and environment. The competition to secure the frontiers by both the states should not be at the cost of environment and biodiversity of the Himalayan region.”

“It’s not just the Chinese construction over the Yarlung Zangbo which may impact the fragile ecosystem of the lower riparian states but also how India too monitors its riverine projects in the region,” he maintains.

Previous articleWatch – Is China Inspired By This Hollywood Movie As it Aims To Develop ‘Mutant Soldiers’
Next articleWho Is Facilitating Khalistani Separatists As They Try Hard To Cash In On Indian Farmers’ Agitation?

India Could Deploy Hypersonic Missiles Earliest By 2025; Likely To Be Modelled On Russian Zircon – US Report