Representatives from India and China held border talks to amicably diffuse escalating tensions in Ladakh on Monday (September 21). The border talks continued for more than 13 hours at Moldo on the Chinese side the LAC and New Delhi urged China to withdraw its soldiers from Pangong Tso, Chushul and Gogra-Hotsprings.

Why US-Led Alliance Of Asian Nations Is Bound To Fail In Countering China?

There is no official statement either from the Indian or Chinese side, however, the outcome of the meeting between 14 Corps commander Lt-General Harinder Singh and South Xinjiang Military District chief Major General Liu Lin hints towards another stalemate.

TOI quoting its sources said that the Chinese side was told that it should make the first move to withdraw its PLA troops and Indian soldiers will reciprocate, else Indian Army is prepared for a long haul.

Earlier, a new report published by the Chinese People’s Liberation Army (PLA) Daily and quoted by Global Times revealed that PLA soldiers have been equipped with new clothes with advanced design and technology for better and efficient border management. 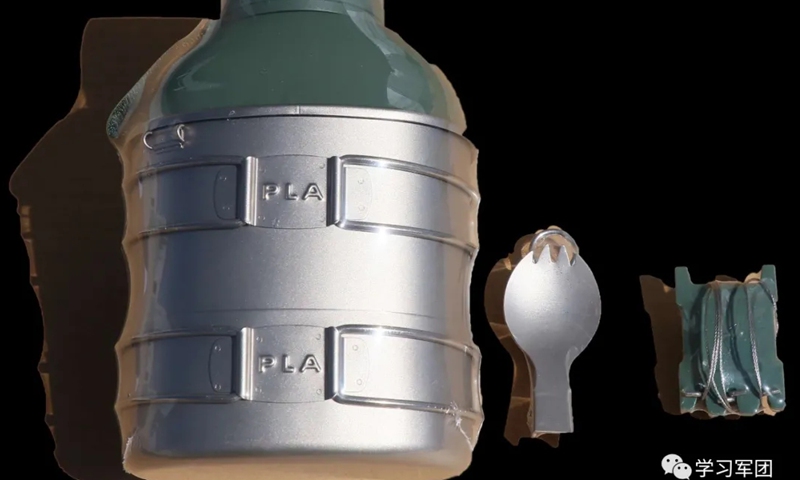 The new equipment can meet PLA soldiers requirements at high altitudes and freezing temperatures in Ladakh.  As the latest outfits and equipment were provided to soldiers in border areas and high altitude, many Chinese netizens speculated that it may hint that PLA soldiers along the China-India border are ready for a long standoff.

Experts suggested that even though Beijing will upgrade the PLA’s supplies on a regular basis to adapt to harsh and challenging weather conditions, the publication of the latest supplies has earned much attention mainly because of the ongoing China-India border conflict.

The announcement especially referred to extremely cold weather on plateaus near the China-India border. It conveys a subtle message – that China welcomes peace talks, but is ready for confrontations amid the escalating tensions at the China-India border,” Qian Feng, a Chinese defence expert told the Global Times.