Brenton Tarrant – the Australian white supremacist, who shot-dead 50 people in two New Zealand’s mosques has made a formal complaint about his treatment in prison, according to reports in the Independent.

Brenton Tarrant, 28-year-old, is being held in isolation at the maximum security Auckland Prison in Paremoremo following the terror attacks in Christchurch two weeks ago.The department of corrections confirmed to media in New Zealand that Tarrant has no TV, radio or newspapers and no approved visitors. 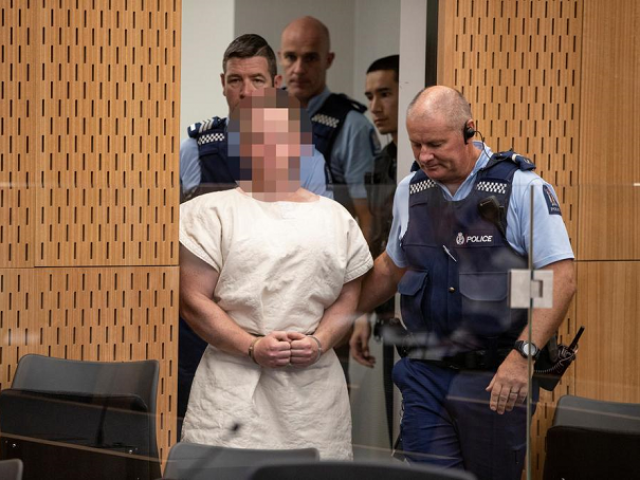 “He’s under constant observation and isolation,” said the source. “He doesn’t get the usual minimum entitlements. So no phone calls and no visits.” Tarrant has his own yard – which is the same size as his cell – and is allowed to use it for one hour every day, the Independent said while citing a source.

Under the law inmates have a “minimum entitlement” to three meals a day, drink, exercise and sufficient bedding for “warmth, health and reasonable comfort”.

“He is being managed in accordance with the provisions set out in the Corrections Act 2004 and our international obligations for the treatment of prisoners,” said a department spokesperson. “For operational security reasons, no further information will be provided.”

This story originally appeared in the Independent