In what would be pleasant news for US President Donald Trump, the British Air Force (Royal Air Force) has reportedly begun jamming the radar systems of Russia’s lethal S-400 surface-to-air-missile (SAM) systems.

According to several reports making rounds on the internet, the Royal Air Force (RAF) along with the Royal Navy (RN) have increased patrolling along the borders of Russia in what it is “an unprecedented operation to transfer (place) the Russian military to a defensive position.”

According to a Russian military website, TopWar, the British Armed Forces have sent around 28 aircraft operating in the Arctic zone near the Kola Peninsula and over the Black Sea, to the borders, where the S-400s and the S-300s are currently deployed. 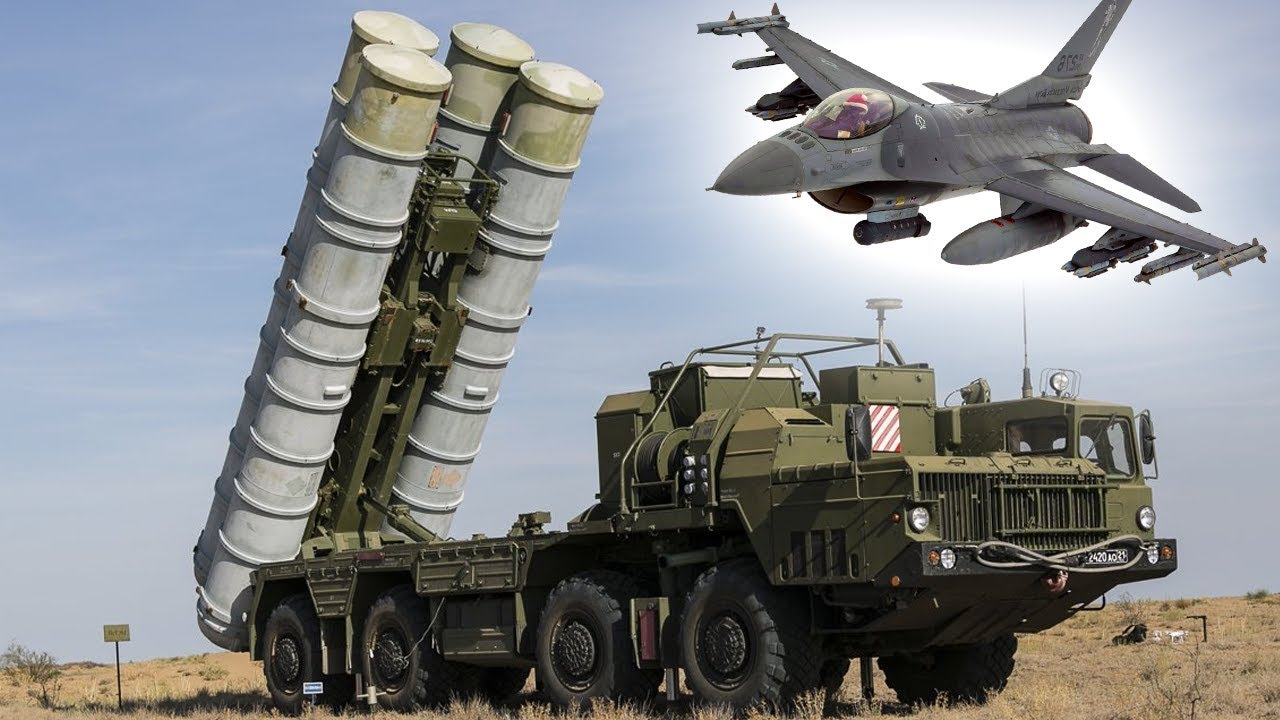 The Russian defence systems S-400 and S-300 are designed to operate in integration, with both serving together to increase effectiveness as part of a much wider integrated Air Defense System (IADS).

Reports claim that the operation is a part of Britain and North Atlantic Treaty Organization (NATO) partners to scan the frequencies of the defence systems which will enable them to identify vulnerabilities of Russian anti-aircraft systems. This could create a window for stealth fighters like the F-22s and F-35s to approach the region at a closer distance without being detected by the powerful radars of the S-400.

According to a military expert speaking to Avia.Pro, “The British may well study the “holes” in Russian air defence systems, including the ability to work in multitasking mode. This is the first time this has been observed and Russia should be prepared for any development of the situation.”

The stealth-hunting S-400 surface-to-air-missiles are the most advanced long and medium-range surface-to-air missile systems that have been intricately designed to detect and destroy aircraft and cruise and ballistic missiles, while also being capable of eliminating ground-based installations.

Having entered service in Russia in 2007, the missiles systems can engage targets at a range of up to 400 kilometres, up to six times the speed of light, at heights of up to 30 kilometres. They can also launch 40N6 missiles (long-range, hypersonic, Surface-to-Air Missiles) to engage low manoeuvrable aerodynamic targets.

The S-400 is specially designed to nullify the stealth technology of the F-35s, which are considered to be the most sought after fighter aircraft on the face of the planet.