As Indian netizens have widely celebrated the arrival of 4.5 generation Rafale jets and the Indian media threatening Pakistan and China, every other day, with their latest French acquisitions, there are reports which could dent this enthusiasm.

According to the Comptroller and Auditor General (CAG) report quoted by PTI, the French aviation giant – Dassault and European conglomerate MBDA are yet to meet their commitments of offering high technology to India as part of the deal relating to the acquisition of 36 Rafale jets.

Dassault is the manufacturer of the Rafale warplanes while MBDA is a European developer and manufacturer of missiles which was formed as a joint venture by a merger of the guided-missile divisions of EADS (now Airbus), Finmeccanica (now Leonardo), and BAE Systems.

Setback For Su-30, As Russian Su-35 Jet Shoots It Down After An Intense Dogfight

The CAG also depicted a gloomy picture of the potency of India’s offset policy stating it did not even find a single case of global vendors transferring high technology to the Indian industry.

“In the offset contract relating to 36 Medium Multi-Role Combat Aircraft (MMRCA), the vendors M/s Dassault Aviation and M/s MBDA initially proposed to discharge 30% of their offset obligation by offering high technology to the DRDO,” the CAG said.

“The DRDO wanted to obtain technical assistance for the indigenous development of engine (Kaveri) for the Light Combat Aircraft. Till date, the vendor has not confirmed the transfer of this technology,” notes the CAG.

Under India’s offset policy, international firms like Dassault Aviation are required to spend at least 30% of the total contract value in India through the procurement of components or developing research and development facilities.

Earlier, France had pitched an exciting offer to revive plans to develop the indigenous Kaveri jet engine as part of the Rafale offsets deal. A comprehensive presentation on creating an aircraft engine ecosystem in India was shared with Indian defence minister – Rajnath Singh.

French engine manufacturer Safran, which makes the engines and electronics for the Rafale jets, pitched its proposal for the co-development of the Kaveri engine for the Indian Light Combat Aircraft (LCA) program. 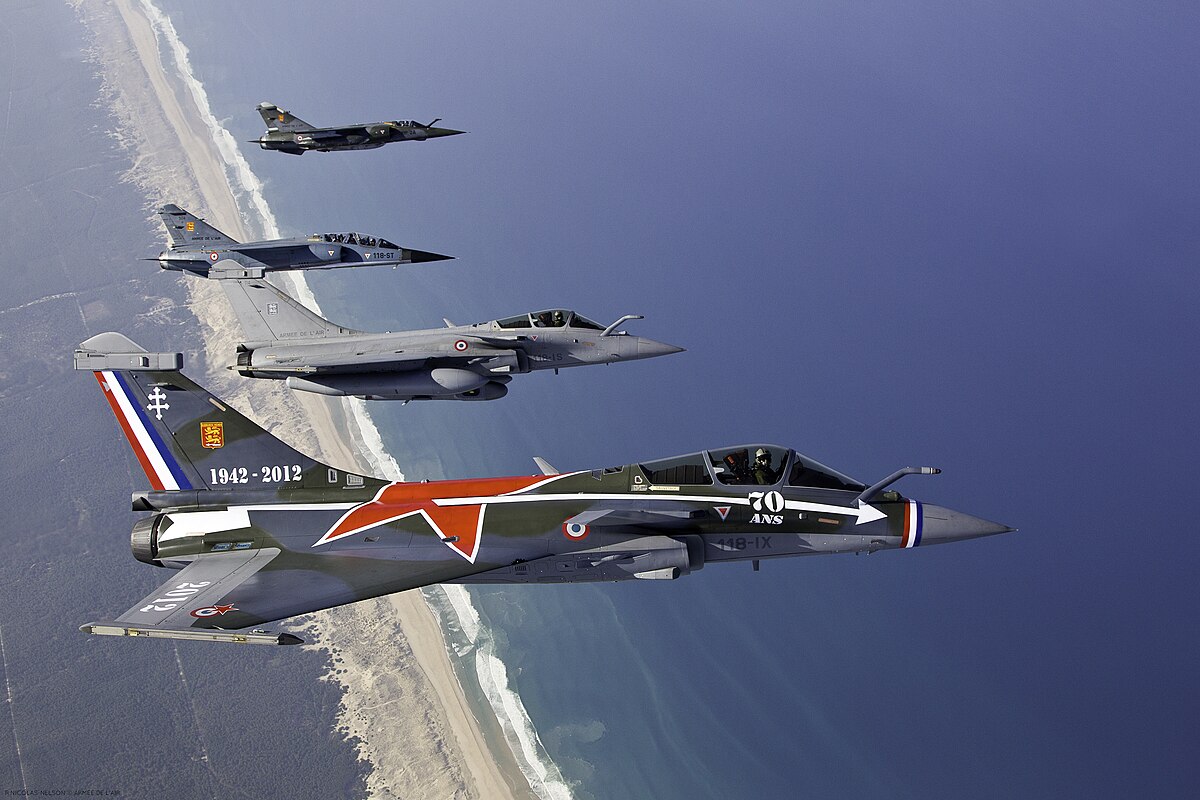 According to sources cited by ET, Paris had indicated that India was the only country which was being offered such advanced technology transfer and this would ensure that New Delhi would achieve complete ‘sovereignty’ on aero-engine technology.

However, the ET report notes that the French side assured to transfer more work for the production of the M-88 engine that powers its Rafale fighter jets, only if New Delhi orders 36 more Rafale jets.

ET reported also noted that plans to revive the Kaveri project failed after New Delhi found the pricing too high. Talks hit a dead-end after it appeared that only a part of the offsets — just over Euro 250 million — could be used for the projects and that DRDO would have to fund the project by another 500 million.

As India-China border tensions are yet to be completely diffused, according to a report by The Hindu, New Delhi has given a clear message to Beijing that if the PLA soldiers come close or cross the line, Indian troops will fire at them.

Via: PTI and ET