China Is The New ‘Information Champion’; Trumps The US In Cross-Border Data Flow

In the past two decades, China has achieved tremendous growth on different fronts, including the economy and the defense sector, and now it is leading the way as an “information champion”.

China has surpassed the United States (US) as the new data champion and the country having the “most cross-border data in 2019,” according to Nikkei Asia’s Data Economy Research Team that analyzed the quantity of cross-border data flows in major countries and regions.

The Nikkei team has used figures for the amount of data that enters and leaves each country from the International Telecommunication Union (ITU), a United Nations Specialized Agency, and US-based data analytics company TeleGeography to draw the analysis. The countries with the largest amounts of data as of 2016 in the ITU statistics were selected for analysis, stated the report.

According to the report, Mainland China and Hong Kong account for 23 percent of cross-border data flows with the US trailing behind with 12 percent. Two decades ago, in 2001, the US held a massive 45 percent share. The difference between the rate of change between 2001 and 2019 became the reason that China now stands ahead of the US. 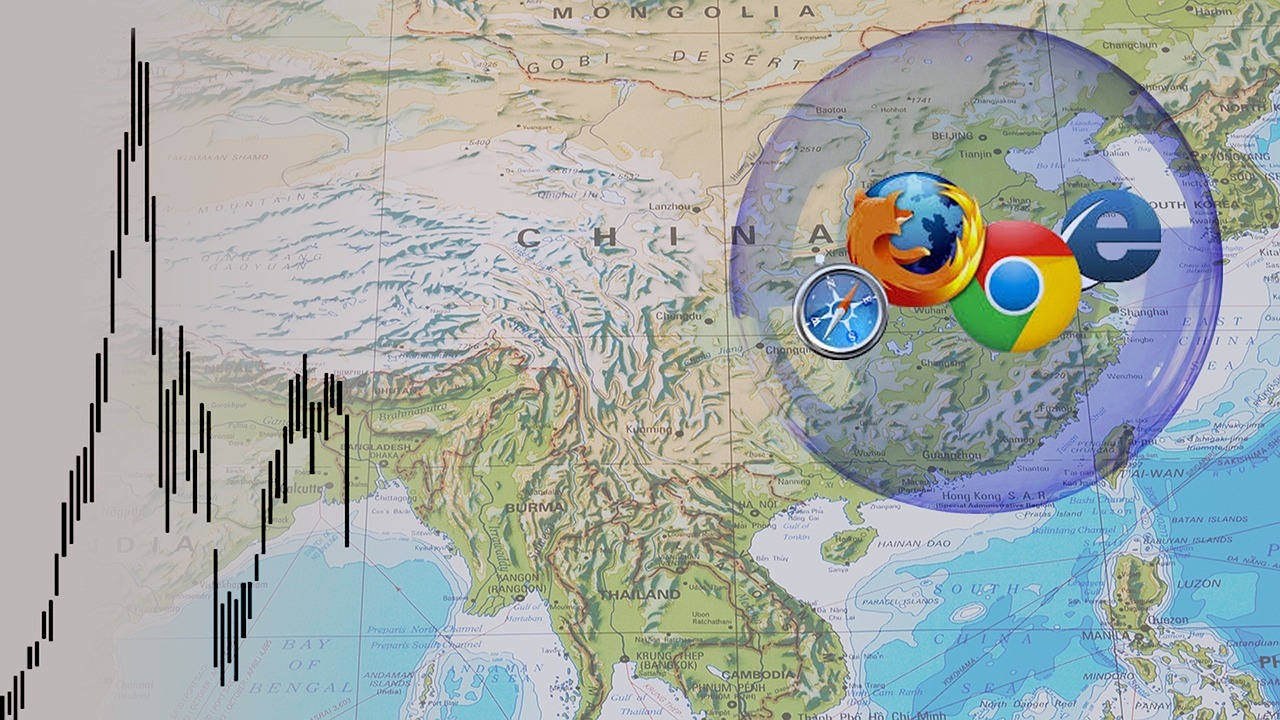 While China saw a 7,500-time increase in its cross-border data between 2001 and 2019, the US only had a 219-time increase. China managed to overthrow the US in 2014 becoming number one in the world ranking.

The consequence of holding cross-border data would allow Beijing to control “huge quantities of a resource that will be invaluable to its future economic competitiveness,” allowing Beijing to develop artificial intelligence and other information technologies, the report added.

India and Russia have also seen a huge rise. Russia’s cross-border data has increased by more than 1,900 times since 2001 and India’s rise has been more than 20,000 times accounting for 44 percent of all interactions with the UK, France, and Germany.

With the US and China at loggerheads, Washington has pulled the reins leading a crackdown on Chinese apps like TikTok and WeChat from the information and communications and cloud services sectors. Beijing has also shut down the internet services of the US-based IT giants.

With tensions rising on the India-China border after a violent clash in June, New Delhi has also banned several Chinese apps. Yesterday, India imposed a new ban on Chinese apps, the fourth time it has done so since the border standoff in the Ladakh sector of the Line of Actual Control. With this, the total number of Chinese-origin apps banned by India has gone up to 267.

In addition, countries including China and Russia, Southeast Asian nations and India are now looking to pass “data localization” laws, requiring data about a nations’ citizens or residents to be collected, processed, and/or stored inside the country. Such laws will hinder the cross-border data exchange and have been opposed by major companies.