The prolonged standoff between India and China along the Line of Actual Control is proving to be a test of endurance, supply chain, and willpower. With no signs of tensions easing between Indian and PLA troops, both sides have equipped their armies with state of art, ready-to-assemble shelters that can withstand extreme Himalayan winters.

While details of the Indian army’s shelter facilities are known, the Chinese website Sohu has now shown the facilities being used by the People’s Liberation Army (PLA) troops in the Himalayan region.

The report says the thermal shelters can ensure the indoor temperature remains higher than 15° Celsius even if it is -40° Celsius outdoors, at an altitude of 5,500 meters. 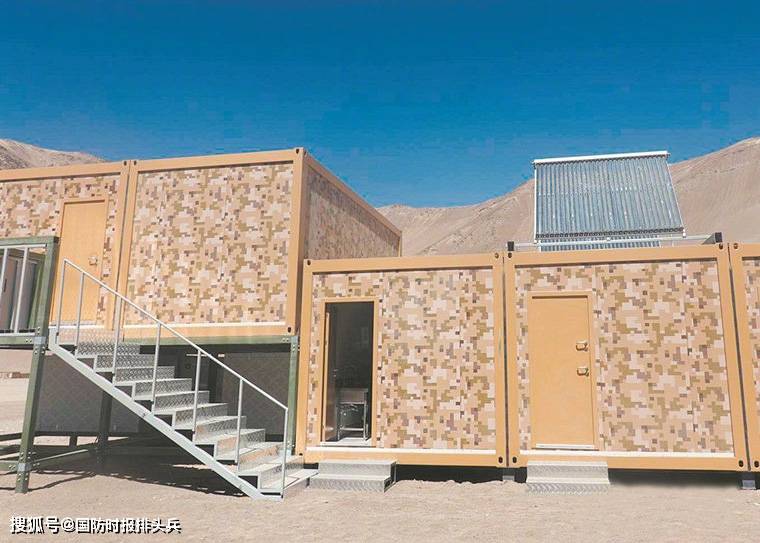 The report also claims that the shelter relies on solar energy to keep the indoors warm during the night. The solar panels mounted on the roof of assembled shelters store energy.

It says this provides self-sufficiency in energy as there is no need for diesel or electricity, which reduces dependence upon fuel distribution at high altitudes. 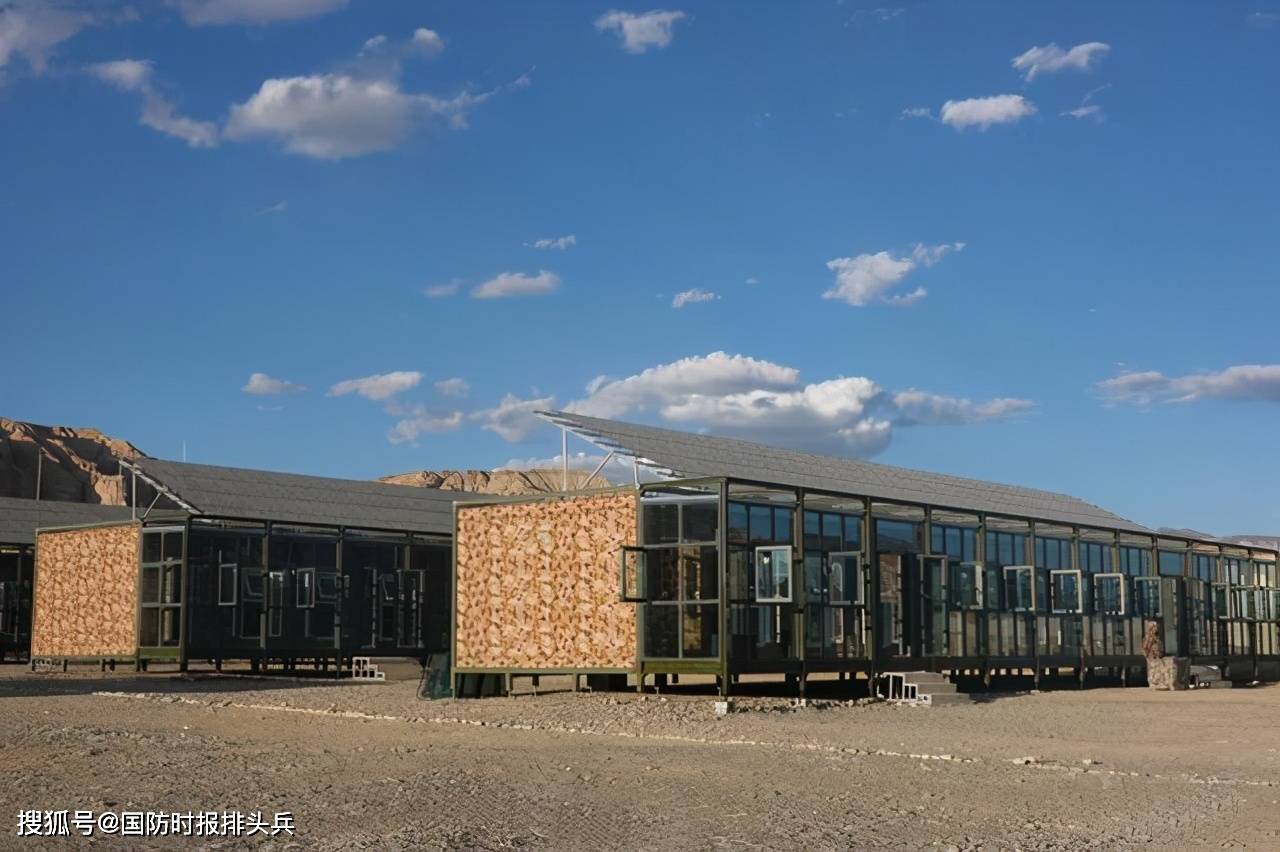 These easy-to-move shelters include dormitories, canteens, integrated toilets, dry self-cleaning toilets, warehouses, and vegetable cellars. The most advanced technology, as per the report, has been used in the toilets. 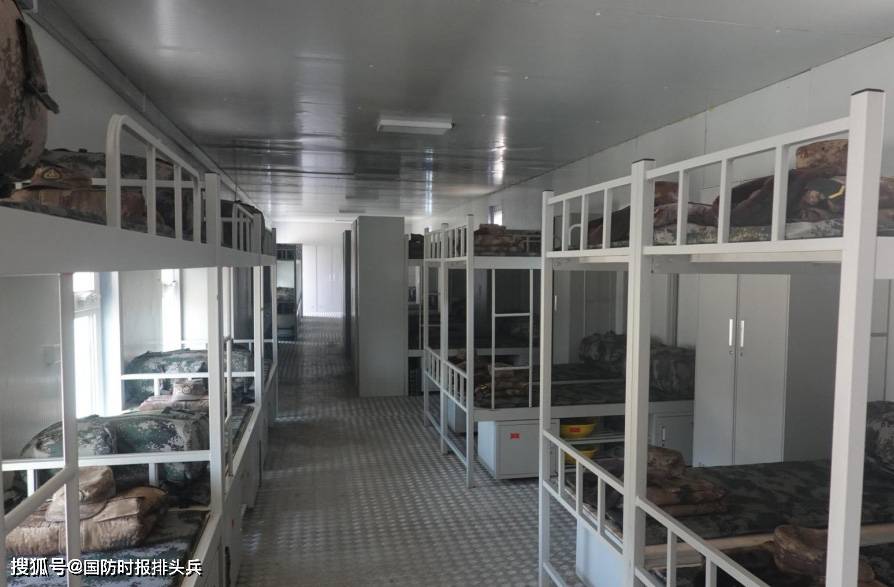 The use of toilets has been a challenge for troops on border defense duties but the thermal shelters use biodegradable dry self-cleaning toilets, which use biological decomposition instead of the traditional water flushing method, Sohu report says. 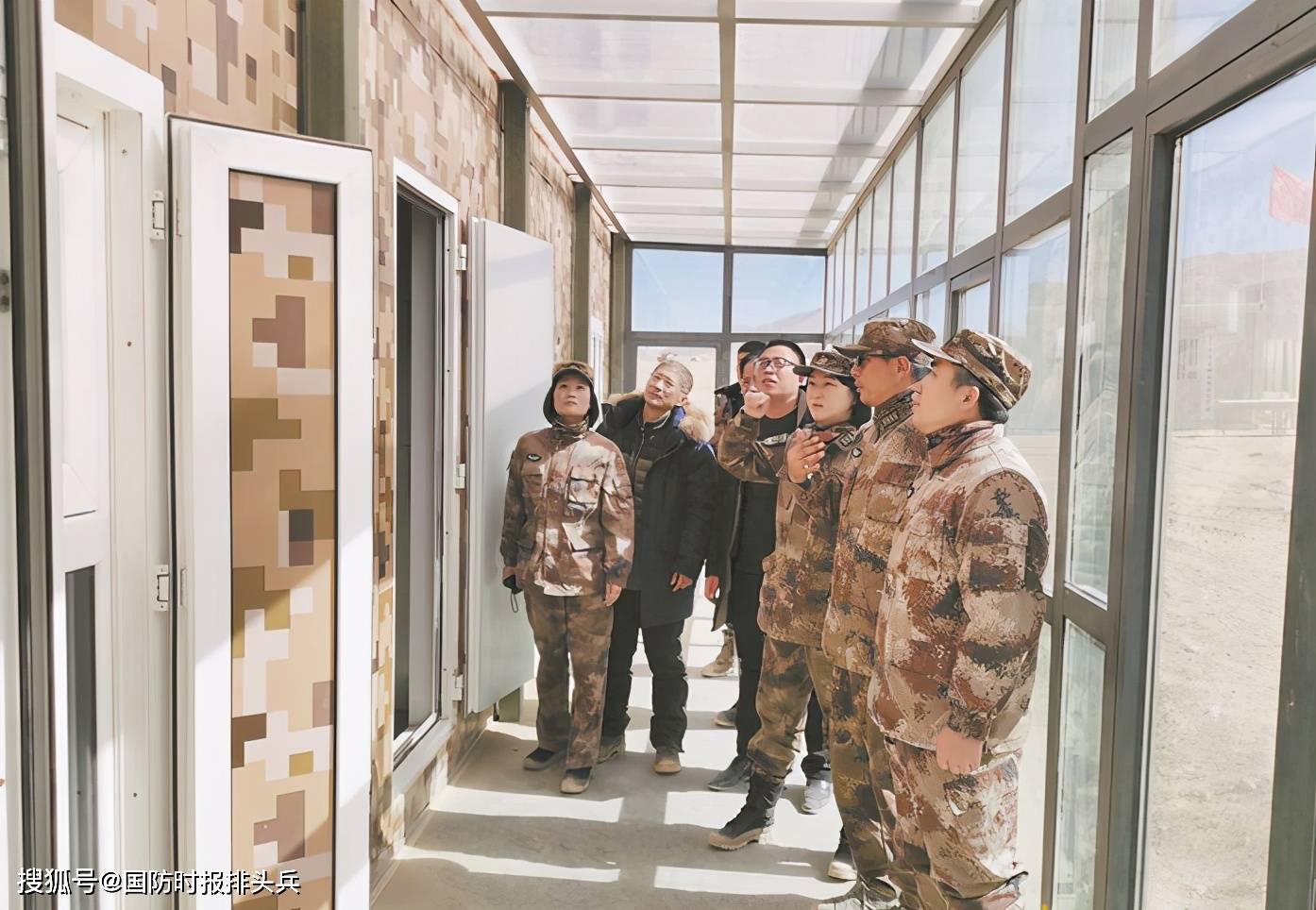 The lack of water in the region makes this technology a boon for the troops as it does not require routine maintenance. The report claims that the PLA troops stationed near the Pangong Lake have also used the same shelters.

The PLA posts along the LAC are also likely to be fully electrified soon, the state-owned Global Times recently claimed. The Chinese State Grid Corporation was scheduled to complete a mega power project in the region by December by laying a 1.6-km long transmission line, GT reported.

The Indian troops have also been provided with all the required logistics to survive the -40 degrees Celsius in eastern Ladakh. Adequate civil infrastructure has also been built as the road access to Ladakh gets affected at the time of snowfall, which usually goes up to 40 feet.

A video of the Indian Army’s smart camps with integrated facilities in the Ladakh sector had gone viral both in Indian and Chinese media. An army statement said – arrangements for electricity, water, heating facilities, health, and hygiene have been created to accommodate the troops in the sub-zero temperature.