China May Have Deployed 100 Aircraft In Ladakh, But India Can Deploy Three Times More Due To Its Advantage — IAF Veteran

The Chinese PLA Air Force may have deployed 100 combat aircraft in Ladakh but India has the capability of fielding as many as 250 aircraft in the area, asserts India’s top defense expert, Air Marshal Anil Chopra (retired).

His comments come a day after Indian Air Force chief, Air Chief Marshal RK Singh Bhadauria, said that China had heavily deployed the PLAAF in order to support its army in the Ladakh sector where Indian and Chinese troops are locked in a standoff.

A large number of radars and missiles were also deployed in the valley against India with an aim to carry out a planned escalation, to establish border claim lines, or to start border talks on the newer positions, Bhadauria added.

“As Air Chief Bhadauria said, China’s People’s Liberation Army Air Force (PLAAF) has quite a significant deployment in Ladakh to support PLA ground forces. My estimate is that they have nearly 100 combat aircraft,” Chopra told The EurAsian Times.

“They cannot deploy more than this because they have just three airfields in that area. The closest is Gar Gunza civil airport with a small air force enclave. It is at over 10,000 feet altitude, and can accommodate only a few military aircraft.”

Hotan is their main PLAAF base at around 350 kilometers from the area of action and that can take on 50-60 aircraft. The third is Kashgar, around 600 km from the place of action. “Yes many Chinese fighter aircraft, mostly J-11 (Su-27 variant), and J-10 have been seen,” Chopra said.

The newer J-20 fifth-generation stealth has also operated in the region but is not locally deployed. Also, H-6K bombers with 6 cruise missiles each have been sighted at Hotan.

“In comparison to China, the IAF has nearly 10 airfields within 350 km of the area of action and IAF has the capability to field around 250 aircraft,” the veteran fighter pilot maintained.

With regard to Bhadauria’s comments on the deployment of a large number of radars and missiles in the region, Air Marshal Chopra said the IAF has also positioned radars and air defense missiles upfront.

“Also, weapon stocking has increased. There are permanently positioned fighters at Leh now. IAF helicopters and transport aircraft are operating in large numbers.”

Bhadauria said the Chinese would want to negotiate from a position of strength. According to Chopra,

“They may escalate to de-escalate later before initiating talks. But I feel Indian armed forces are now well in place and both political and military intent is to stand firm and respond appropriately when push comes to shove. Any misadventure by the Chinese will prove fool-hardy.”

While acknowledging that Chinese armed forces are much larger and that they can bring in more forces to bear from its second-tier bases, Chopra said the Chinese will find it difficult to channelize all their resources against India, considering Beijing is facing problems with regard to Taiwan, Japan, Australia besides the US, and Europe. 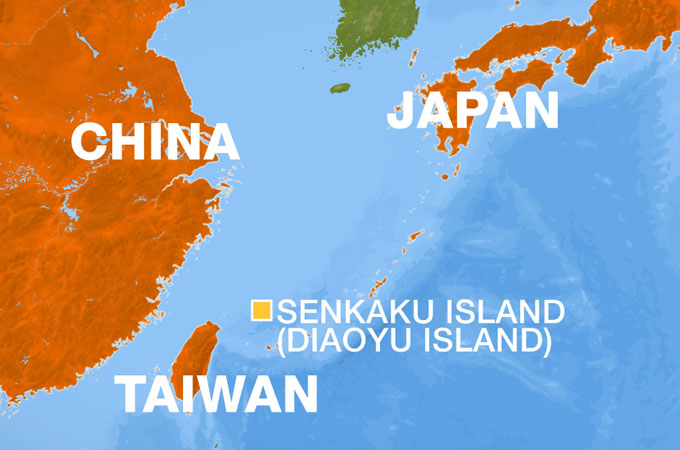 “The biggest problem about China is that it is difficult to understand their intent because they are a totally closed society and very closely centrally controlled. But clearly, China’s aspirations are global and this is getting the free world to get closer and start groupings like QUAD.”

“Deepening Sino-Pakistan relationship is another area for India’s concern. They have just finished the Shaheen IX joint air-exercise in Pakistan. It was meant to improve inter-operability and to counter “mutual threats” Air Marshal Chopra maintained.

Talking about India’s budgetary constraints, Air Marshal Chopra said, “The total budget is nearly 3.5 times less than China’s. Also, the funds available for capital acquisitions are low. The modernization has a backlog and therefore there is a need for out-of-budget funding of some major acquisitions.  For IAF it is critical to get back its fighter squadron strength from 30 to 42 at the earliest.”

China will continue its efforts to spread its influence, undercut that of the United States, drive wedges between Washington and its allies and partners,...
Read more