As the Trump administration is moving forward with an ever-increasing number of defence deals with Taiwan, alarm bells have rung in Beijing over an unofficial “military alliance” being formed between Washington and Taipei.

The possible formation of an official military alliance between the US and Taiwan could severely endanger ties between Washington and Beijing.

The Island nation of Taiwan, or formally known as the Republic of China, has been the Achilles’ heel for the mainland communist regime which has sought to unleash its military dominance over its neighbours.

Beijing has always considered Taiwan as its “integral territory” under the One China policy, however, does not exercise any jurisdiction over it. Since the formation of the island nation in the 1950s, it has proved to be the major deterrent factor and its importance has increased manifold especially when anti-China sentiments are at its peak.

The recent arms deal between Taipei and Washington involving the biggest ever contract for the supply of 66 units of the mighty F-16 Block 70/72 “Viper” variants is seen as a major escalation by Beijing. The jets would increase the fighting capabilities of Taiwan to a new level, whose radars could now lock on and engage targets well beyond from the coastline distances.

However, Washington has also criticized Taipei for not raising its defence budget. In an event organised at the University of Nevada in Las Vegas, the National Security Adviser Robert O’Brien said:

“You can’t just spend 1 percent of your GDP [gross domestic product], which the Taiwanese have been doing – 1.2 percent – on defence, and hope to deter a China that’s been engaged in the most massive military build-up in 70 years.”

Nevertheless, the increased military and diplomatic cooperation has worried the CCP. The Chinese news agency Global Times said that the American actions to send diplomats on a visit to Taipei including Alex Azar and Keith Krach only strengthen the Chinese determination to invade the island and capture it by force. 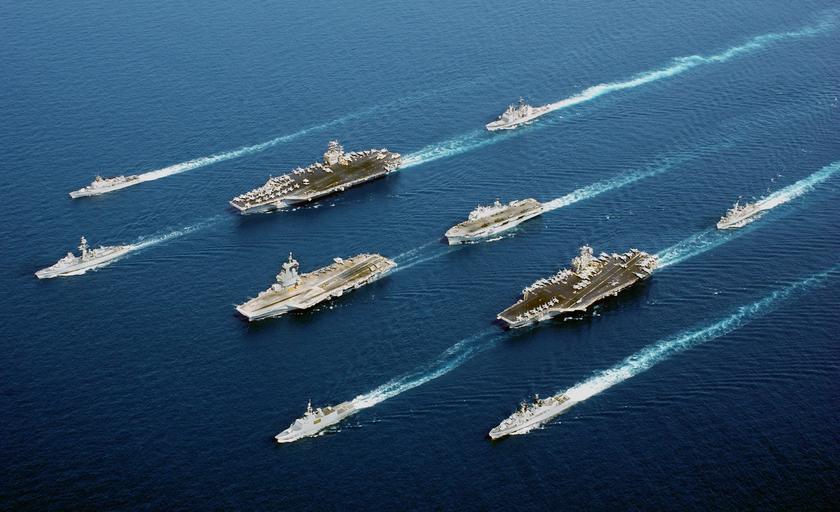 “Although close military interactions between the US and the island of Taiwan do not fit the standard of the military alliance in a conventional sense, the US is actually pushing forward a military alliance with Taiwan through a series of legislations. Such US moves are inciting the “Taiwan independence” forces, but also adding urgency to the Chinese mainland to use force,” it wrote in a recent article.

“But the US and the DPP authorities are clear that if Taiwan crosses the red line of the Anti-Secession Law, the Chinese mainland will definitely resort to force as the means of reunification.

Even if the US and Taiwan are military allies at that time, it is uncertain whether the US will send troops to fight for Taiwan. What is certain is the unshakable determination of the Chinese central government to take Taiwan back,” it warned, putting forth the possible question of a U.S. – China war in the near future.