According to a report in Nikkei Asia, “data from US satellite receiver company Trimble shows that capital cities for 165 out of total 195 countries are observed more frequently by Beidou satellites than by GPS”.

As many as 30 Beidou satellites transmit continuous signals to Addis Ababa, twice as many as in the US system, the report says. It claims that the Deliver Addis service has soared in popularity in the Ethiopian capital of Addis Ababa as the app sends food to a customer’s location with remarkable accuracy. It is due to the Chinese satellite technology originally designed to support the military.

Smartphone positioning information has improved by leaps and bounds, Miyuki Koga, the proprietor of a Japanese restaurant in the African metropolis, told the news website. Koga says: “We can even manage deliveries in the coronavirus pandemic.”

This highlights Beijing’s emerging dominance in the global fight for data. The US had launched its first satellite for GPS in 1978 whereas China completed Beidou in June this year after development began in the 1980s. Beijing’s aims are more than economic.

The GPS was originally built for military applications, including missile guidance and tracking troop positions. But Beijing’s advanced satellite system, with which it can enhance its own military capabilities, not only threatens Washington but also challenges the US’ undisputed status of being the driving force in cyberspace. 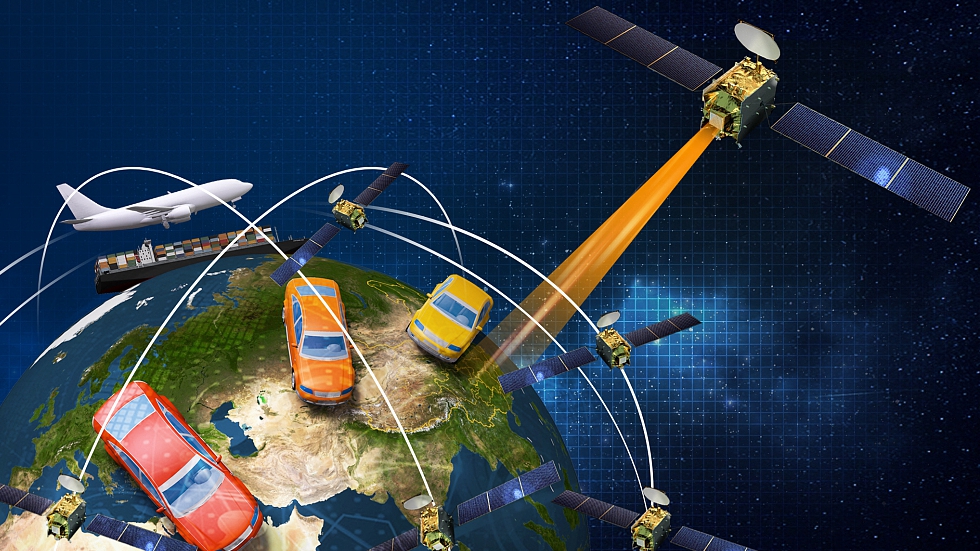 China’s quest for a fully independent self-reliant global navigation satellite system (GNSS) was realized during the Third Taiwan Strait Crisis, when China had fired three missiles to locations on the Taiwan Strait, as a warning signal against the island’s moves for independence and internationally-recognized statehood. While the first missile hit about 18.5 kilometers from Taiwan’s Keelung military base, China lost track of the other two.

China has asserted that the United States had cut off the GPS signal to the Pacific, on which China was dependent at that time for missile tracking. Hence, the 1996 incident became the impetus to the creation of Beidou.

The fight for data dominance is not limited to orbit far above the Earth, but it expands to the lengths and breadths of the oceans. China’s Ministry of Industry and Information Technology sells the Information Silk Road, including Beidou and 5G networks, to global audiences as an alternative to existing systems.

The Chinese information infrastructure consists of undersea cables, where China has dominant, space-supported links, and other Earth-based links.

Nikkei Asia reports that it has examined the activities of 34 Chinese government ships via the website MarineTraffic, which tracks vessel movements worldwide based on public data from automatic identification systems.

It also examined the May’s Guam incident when the Chinese government’s research vessel, the Xiang Yang Hong 01, appeared suddenly off the northeastern coast of Guam, where the US has a military base, deep in the middle of the Pacific Ocean.

The report concluded that ships tasked with surveying offshore resources may be covertly collecting data for military use, such as mapping out future submarine routes. Nikkei Asia had found that Xiang Yang Hong 01 made journeys to Guam and the Northern Mariana Islands in systematic patterns.

Previous articleRussia Ready For Doomsday, Its ‘Deeply Buried’, Underground Nuclear Command Bunker Is Almost Complete
Next articleMicrosoft’s MiG-29 Fighter Jet That Was Once Owned By Co-Founder Paul Allen Sold Off To Billionaire Pilot