The US-inspired ‘Build Back Better World’ (B3W) Project is intended to facilitate the building of infrastructure in poorer nations. The G-7, back in action since the start of the Biden administration, is oriented towards greater cooperation.

Backed By China & Turkey, Why Pakistan’s ‘Drone Power’ Could Be A New Headache For India?

“The adoption of the US-inspired “Build Back Better World” (B3W) project came after President Joe Biden and leaders met to address “strategic competition with China and commit to concrete actions to help meet the tremendous infrastructure need in low- and middle-income countries”, a statement by the White House read.

The 47th G7 summit is being held in Cornwall in the UK from June 11 to 13. Participants include the leaders of Canada, France, Germany, Italy, Japan, the UK, and the US and representatives from the European Union.

Eight years ago, Chinese President Xi Jinping’s dream project — BRI — was formally launched in Kazakhstan. The Belt and Road Initiative is a mammoth infrastructure project, with the most ambitious being the China-Pakistan Economic Corridor (CPEC), linking  China’s Xinjiang province with the Arabian Sea.

With 139 countries involved in this project, the BRI has attracted investments across the countries and continents. China launched the project to boost infrastructure spending at home, which declined due to a slump in Chinese exports following the U.S Subprime Crisis of 2007-08. 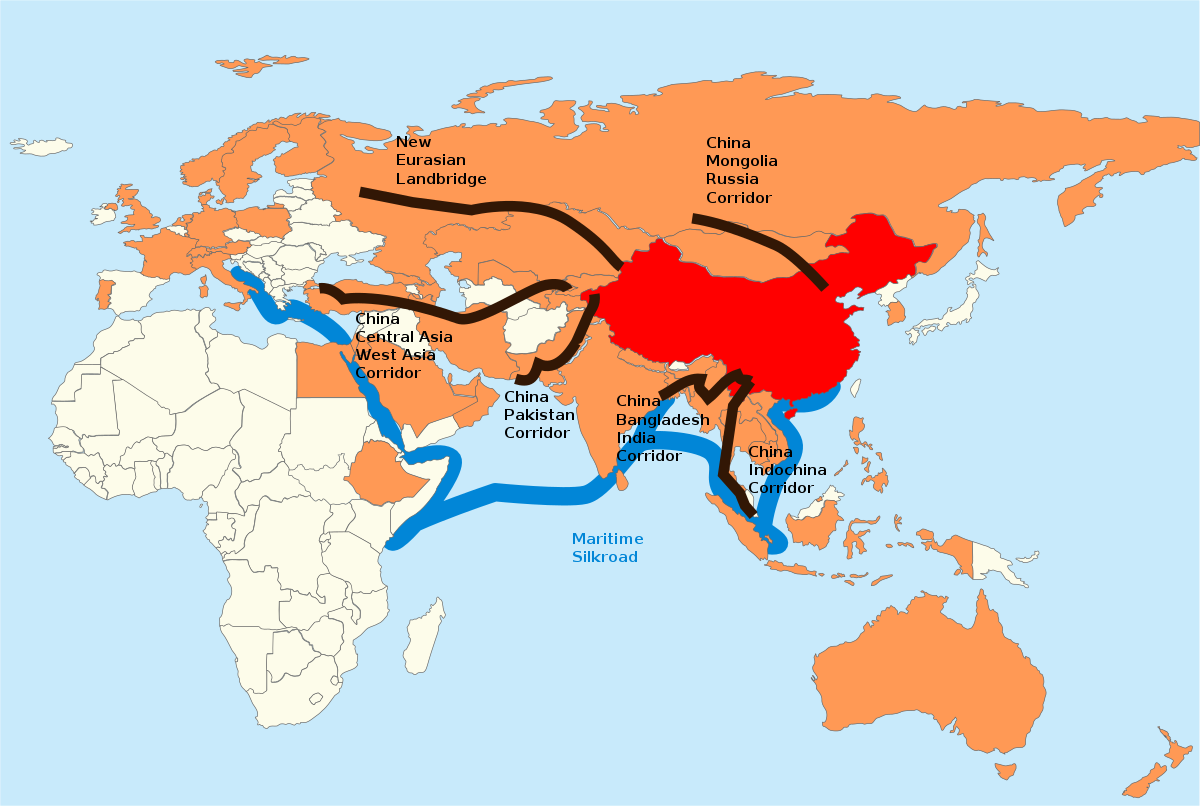 The BRI project is roughly estimated at $ 3.7 trillion as of mid-last year, according to the Refinitiv database report.

The infrastructure project – it has been argued – enables China to leverage its influence across the globe. However, China denies any desire to do the same.

Keeping in mind the current Covid-induced situation, “the G7 initiative would be similarly global in scope, estimating that the developing world needs more than $40 trillion in infrastructure.

“B3W will collectively catalyze hundreds of billions of dollars of infrastructure investment for low- and middle-income countries in the coming years,” said the White House.

It further said, the G-7 is more transparent with respect to its funding as opposed to China. The B3W project plans to put more emphasis on the environment and climate, labor safeguards, transparency, and anti-corruption.

“Further details would come in the G7 summit’s final communiqué on Sunday”, the White House added.

Previous article
Backed By China & Turkey, Why Pakistan’s ‘Drone Power’ Could Be A New Headache For India?
Next article
WATCH: US Shoots ‘Drone With A Drone’ Using High Powered Microwaves