A Chinese media report said J-10C and J-11B fighters, early warning aircraft KJ-500, and electronic warfare aircraft Y-8 participated in the 20-day joint exercises, which had begun on December 7. From Pakistan side, the JF-17 and Mirage III fighter jets took part in the drills.

Both sides had also deployed special operation units. For the first time, the Chinese Naval Aviation had sent its warplanes to a  joint exercise with a foreign country.

A Chinese military aviation expert Fu Qianshao told state-owned Global Times that the J-10C and J-11B are very suitable to simulate India’s fighter jets in mock battles. Fu said many aspects of the J-10C mid-sized fighter jet, including the size, aerodynamic characteristics, aviation, and weapon systems, and overall combat capability, are comparable to the French-made Rafale.

Fu noted that the participation of J-11B heavy fighter jets was also strategic as they have a similar appearance to India’s Su-30 combat aircraft.

Usually, the J-10C is compared to the classic American F-16 fighter Falcon as both have capabilities such as beyond-visual-range engagement, precision air-to-ground strike, digital glass cockpit instruments, in-flight refueling, and electronic warfare.

However, following the induction of Rafale fighters, some experts have projected an edge for India over Pakistan. Amid the ongoing border stand-off with China, New Delhi had requested France to ensure the timely delivery of the fighter jets.

Heavier than the Chinese J-10C, Rafale has a greater thrust-to-weight ratio when it comes to the same weight of fuel and weapons on the two fighter jets. Furthermore, the short-range missile of Rafale (MICA-IR) has an imaging infrared (IIR) seeker while the PL-8 missile of J-10c  has only an infrared (IR) seeker.

At the same time, in beyond visual range missiles, the J-10C uses the PL-15, which is a dual-stage BVRAAM with a 200+ km range. Rafale’s Meteor has greater maneuverability but it has a range of “well in excess of 100km”, according to its manufacturers, and is also smaller in length than the PL-15.

India has deployed Rafale fighters in Ladakh amid the stand-off with China. Drawn from Rafale’s experience in combat operations in Mali, Afghanistan, Libya, Iraq, and Syria, one can safely assume that the French-made aircraft has an edge because the J-10C, just like any other Chinese fighter, has never been to a battle.

Notably, China has deployed a variant of J10 along the Line of Actual Control in the Himalayas.

As both Pakistan and China have a common rival, India, their air forces focused on large-scale aerial battles and close-quarters aerial support during the Shaheen IX exercise. 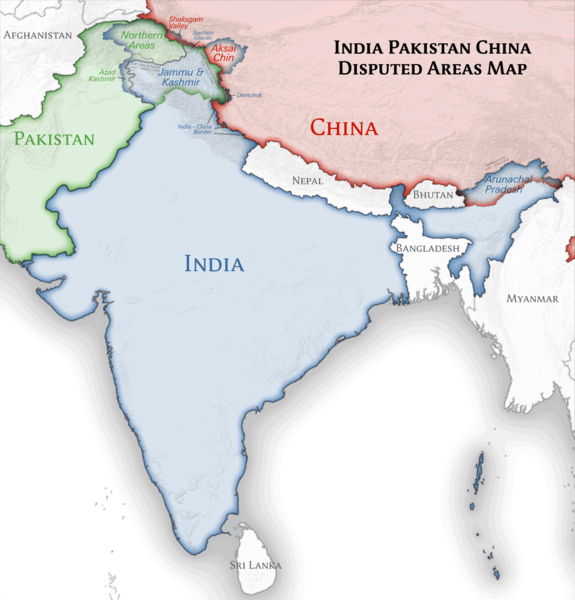 The GT report claims that both sides received a boost in combat capabilities with more than 200 sorties. Fu said Chinese pilots could learn from the aggressive maneuvers and rich experiences of Pakistani pilots, who had engaged in a dogfight with India in February 2019.

After flying an air superiority sortie in a “hi-tech” Chinese fighter aircraft during the Shaheen IX exercises, Pakistan Air Chief Marshal Mujahid Anwar Khan said Chinese Military Aviation Technology is on par with contemporary requirements and has full capacity to meet the challenges of modern warfare.