The US is following a slightly ‘schizophrenic policy’ towards Europe and NATO, says Robert Dalsjö at FOI (Swedish Defense Research Agency). “Donald Trump is extremely pro-Putin and anti-NATO, and the Pentagon is the opposite,” he said. 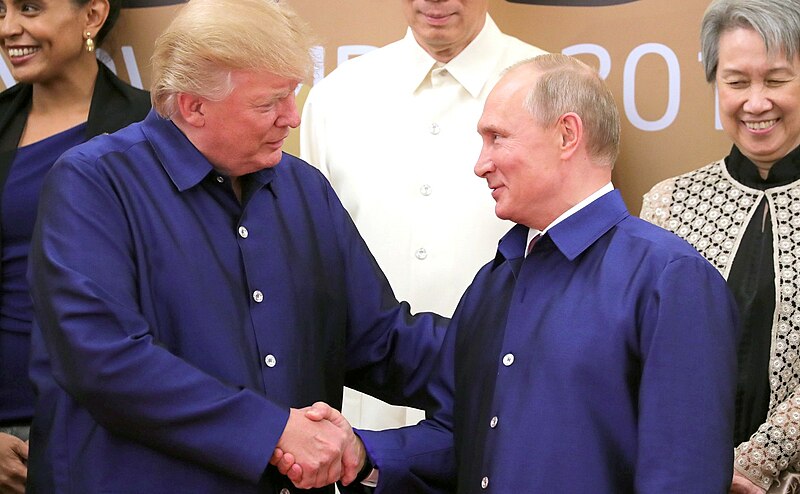 Recently, the US military command announced that it is strengthening Europe with three B-1 Lancer strategic bombers. According to US-European Command – Texas-based U.S. Air Force Reserve B-1 Lancer bomber aircraft flew a U.S. European Command (USEUCOM) planned and led the Bomber Task Force (BTF) mission from Texas into the easternmost section of the USEUCOM area of responsibility yesterday.

The three Lancers, assigned to the 345th Bomb Squadron at Dyess Air Force Base in Abilene, Texas, demonstrated how U.S. strategic bombers are able to support any mission, anywhere around the globe at a moment’s notice.

The mission, which complemented the deployment of six B-52s to RAF Fairford in England, showcased how U.S.-based assets can be employed to achieve an operational objective on USEUCOM’s eastern and western flanks.

These strategic bomber missions clearly demonstrated the U.S. Air Force’s capability to continuously execute flying missions and sustain readiness in support of allies and partners, regardless of any external challenge, including the ongoing COVID-19 global pandemic.

These measure shows that the US currently has “a slightly schizophrenic policy”, says Robert Dalsjö. He points out that US President Donald Trump recently decided to withdraw troops from Germany and Norway, while the Pentagon still wants to strengthen in Europe.

The whole thing is in its own way strange and probably an expression of the Trump administration’s divided, almost schizophrenic attitude towards Europe / NATO and towards Russia, where Trump is extremely Putin-friendly and anti-NATO. The Pentagon is the opposite.

He also believes that it could also be a compensation for a large US military exercise (Defender Europe 2020) that would have been carried out in the summer of 2020. It would have been the largest reinforcement in Europe since the Cold War.

An entire US division was to be sent – 20,000 soldiers. But due to the COVID-19 pandemic, the military drills were cancelled. Now the Pentagon wants to assure its allies in Europe that they are behind NATO’s Article 5 – under which NATO countries must protect each other in the event of conflict or war.